Much of the recent weakness reflects declines in Sydney and Melbourne.

Though some of that recent weakness can be put down to factors such as affordability constraints, higher property listings as well as an overall souring in sentiment towards the outlook for capital growth, it’s clear that tighter lending restrictions have also played a part.

Even with official interest rates sitting at the lowest level on record, something that traditionally would lead to further price gains, macroprudential restrictions have left their mark.

After introducing a 10% annual cap on investor housing credit growth in late 2014, something subsequently removed for some lenders, APRA, Australia’s banking regulator, followed up in March last year with restrictions on interest-only mortgage lending, limiting fixed-interest facilities to 30% of new loans.

Like the cap on investor credit growth before it, this has seen a steep decline in the value of investor housing loans, a key factor that contributed to price declines in Sydney and Melbourne, two markets traditionally been favoured by investors.

Even with recent success, it appears that APRA’s macroprudential restrictions are continuing to involve.

“This provides a simple backstop to complement the more complex and detailed serviceability calculation for individual borrowers, and takes into account the total borrowings of an applicant, rather than just the specific loan being applied for,” APRA said.

They would, after all, limit a large proportion of borrowers the amount they can be lent.

These charts from CoreLogic help explain why it could lead to further weakness in both home loan lending and prices.

Using gross household income data modelled by the Australian National University (ANU) Centre for Social Research and Methods, it provides a rough guide on the potential impact that limiting debt-to-income ratios to six times income could be.

It shows the median dwelling price for individual capital cities, along with the maximum amount that could be lent with a debt restricted to six times earnings.

Importantly, it does not take into consideration deposit size, something that would normally help boost what a potential property buyer could afford.

And here’s a similar chart, only for Sydney units.

While only a rough guide (we emphasise that point), it’s clear that median prices, particularly for houses,are currently well above maximum borrowing capacity at six times gross median annual income,.

It’s a similar story for Melbourne house prices, as seen in the chart below.

Cameron Kusher, Research Analyst at CoreLogic, says it demonstrates what income and debt-based lending restrictions could do to property prices in Australia’s most expensive markets.

“Of course median values don’t tell the whole story, as many properties are values below that values as there are above.

However, it is valuable in providing a guide for what impact limiting high loan to income lending would have,” he says.

“Were hard limits on loan-to-income (LTI) to be implemented, it would have a much bigger impact on Sydney and Melbourne than any other areas of the country.

“Any limit would still have some impact on households outside of Sydney and Melbourne, not to mention those that are purchasing properties additional to their principal place of resident.”

While, at this point, there has been no hard restrictions announced on high LVI lending, Kusher says APRA is clearly trying to steer ADIs away from overly-leveraged borrowers.

“[It] is clear that APRA would like to see high LTI lending dialled back and that will have an impact on some borrowers, particularly those purchasing more expensive properties and/or those that have multiple properties,” he says.

In a note released late last month, UBS described APRA’s move to limit mortgage lending based on debt and income levels as macroprudential “Phase 3”, warning it “raises the risk of a material negative impact on housing and the economy”.

JP Morgan economists conveyed a similar view, noting that “slower credit growth, along with limited capacity for further fallsin the saving rate, will be a significant headwind for consumption in coming years”. 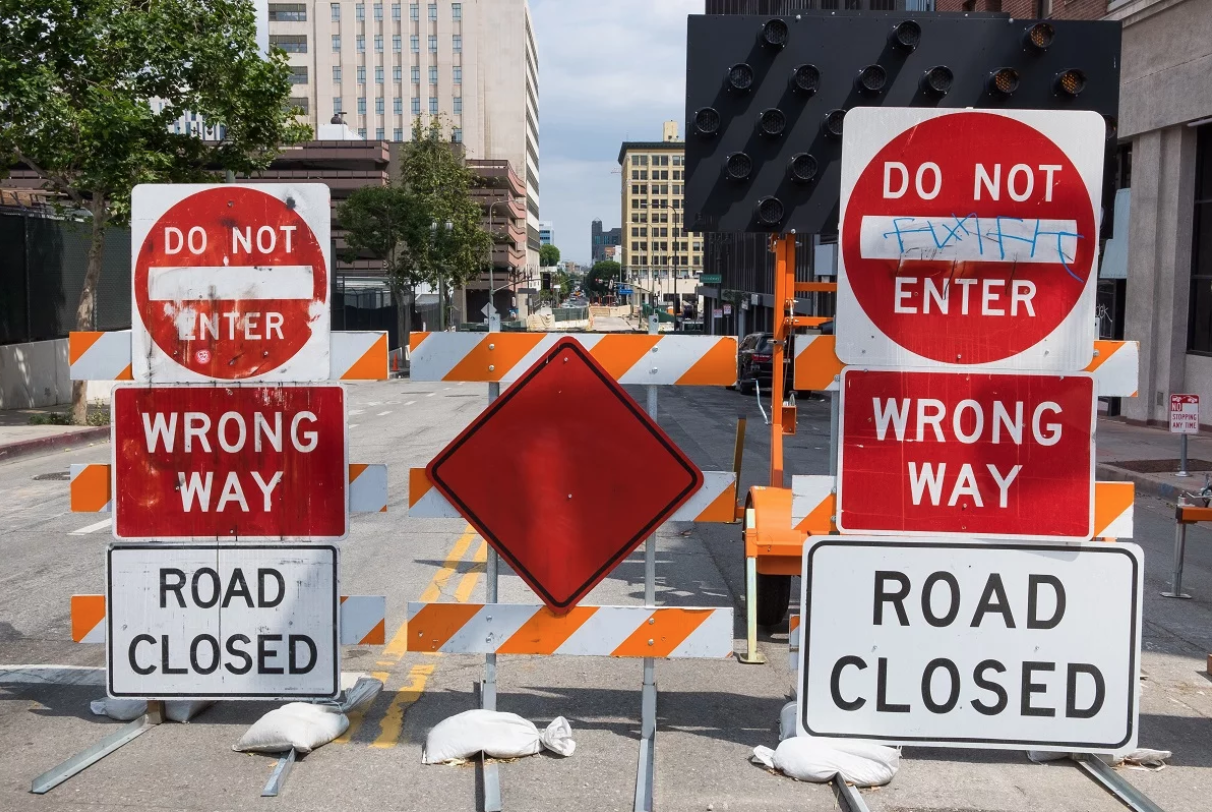 Like those who have pushed back the expected timing of a RBA rate hike before him, Alan Oster, chief economist at the NAB, says the decision was driven by uncertainty as to when Australian wage and inflationary pressures will lift.

“We have delayed the timing of when we expect the RBA to start a gradual rate hiking cycle,” Oster said in a statement released on Monday.

“The change reflects the fact there is no sign yet of stronger wages growth and unemployment has been stuck around 5.5% for the best part of a year.”

As opposed to his previous view that the RBA would begin to lift official interest rates in the final quarter of this year, Oster now says liftoff will likely begin in the middle of 2019, depending on upcoming economic data.

“We expect once the tightening cycle starts, further rate increases will be very gradual,” he says. “We are now expecting the first move to be in May 2019, with the next move after that not until November 2019.”

However, even with the delay, he says there’s still a risk that wage and inflationary pressures won’t lift by as much as he and the RBA expects, an outcome that could see the cash rate left at current levels even longer.

“We still expect the economy to strengthen, leading to a declining unemployment rate. This should eventually translate into stronger wages growth and give the RBA confidence that inflation will track back to its 2.5% target,” he says.

“However, we acknowledge there is considerable uncertainty around the timing at which wages growth will strengthen, and the time of the RBA’s next move will remain highly data dependent.”

Last week, the ABS released data on Australian hourly pay rates, revealing wages excluding bonuses grew by a paltry 0.5% in the three months to March, leaving the change on a year earlier static at 2.1%.

Private sector wages grew even slower over the year, meaning real wage growth for the vast majority of Australians went backwards once inflation was taken into consideration.

Australian unemployment also rose to 5.6% in April, according to separate data from the ABS, taking it further away from the 5% level where wage pressures are expected to build.

Earlier this year, RBA governor Philip Lowe stated that annual wage growth of around 3.5% would likely be required to lift underlying consumer price inflation (CPI) to the mid-point of its 2-3% medium-term target.

Currently, underlying inflation sits at just under 2%, explaining why, along with increased focus on financial stability risks from the housing market, the RBA hasn’t increased official borrowing costs since late 2010.

With the NAB pushing back the expected timing of a RBA rate hike, it means that all four of Australia’s big four banks now see the cash rate remaining at 1.5% throughout 2018.

On current form, rather than being the outlier, its forecast may soon become consensus should wage and inflationary pressures not begin to show signs of stirring.

According to The Courier-Mail, earlier this month, AMP Capital chief economist Shane Oliver revealed he didn’t expect the RBA to lift rates until 2020 at the earliest.

He said AMP had been forecasting a rise in early 2019, but that had changed because of further tightening in bank lending standards.