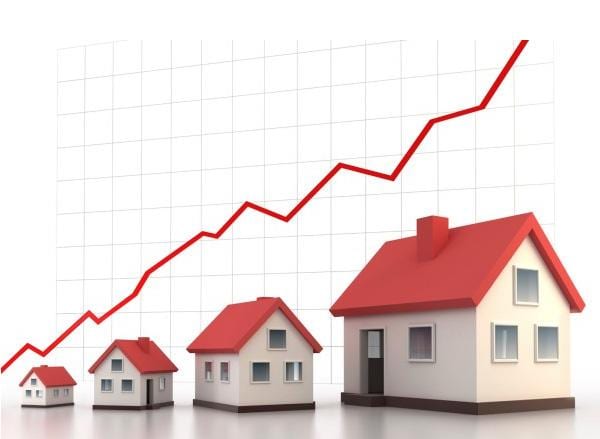 ANZ has lifted its house price forecast for Brisbane by 7 percentage points to 16 per cent, nearly double the earlier predictions, and raised Adelaide’s growth expectations by nearly four-fold to 11 per cent, amid the stronger than expected market momentum recorded at the start of the year.

However, the bank is now expecting larger house price falls across the capitals during 2023 as rising mortgage rates start to bite.

Hobart house prices are now expected to rise 1 percentage point higher to 9 per cent. Perth and Darwin remained unchanged at 3 per cent.

Melbourne prices are set to rise by 5 per cent, slightly lower than the 7 per cent the bank forecast in November last year.

Nationally, house prices are set to increase by 8 per cent, up from the bank’s earlier forecast of 6 per cent.

“We have lifted our forecast for this year to reflect the stronger market momentum coming into 2022,” she said.

“Prices have moved in line with what we expected over the past few months, but some leading indicators have been a bit stronger. We’ve seen a pick-up in housing finance in November and December and clearance rates have risen to the low 70s from an average of 63 per cent in early December.

“Sentiment about house prices has also lifted, so there does seem to be just a little bit more momentum in the housing market than we expected a few months back.”

Ms Emmett said Brisbane and Adelaide were showing the strongest growth momentum as they continued to benefit from interstate migration, driven by affordability and livability.

But by 2023, ANZ expects house prices to fall by 6 per cent nationally, larger than the 4 per cent drop it expected in November last year.

Sydney’s prices are set to drop by 7 per cent, Melbourne by 6 per cent, Brisbane by 3 per cent and Adelaide by 5 per cent.

Last November, ANZ had expected Sydney house prices to fall by 4 per cent, Melbourne and Brisbane by 2 per cent each and Hobart by 5 per cent.

“The price falls are a little bit larger than we had previously predicted and that really reflects the fact that we’ve brought forward our expectation for cash rate hikes to September this year,” Ms Emmett said.

“We expect the cash rate to reach 2 per cent by the end of 2022, so that will clearly have an impact on the market, but we’re not expecting to see prices turn sharply lower because there are lots of other positives for the housing market like low unemployment and the return of immigration, which all provide support for house prices.”