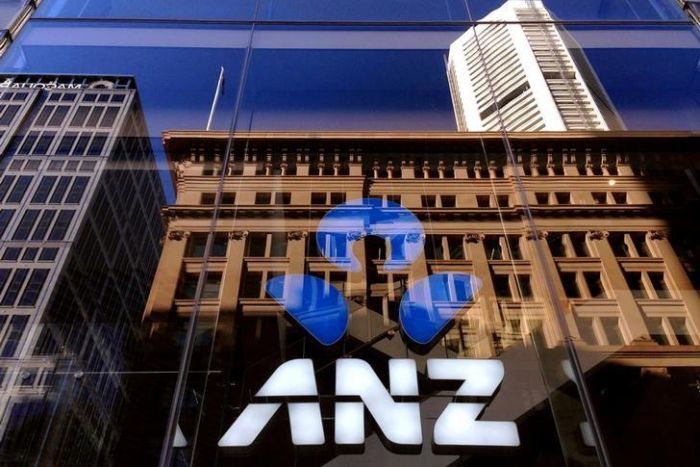 ANZ Banking Group is loosening some of the clamps it put on interest-only mortgage lending in 2017, after pledging to reopen the door to property investors following a period of excessive caution.

The big four lender on Thursday said it would again start offering customers an interest-only period of up to 10 years, up from five years now. It will also allow interest-only loans where a customer has a deposit of 10 per cent of a property’s value, where previously it required a 20 per cent deposit.

The changes are a clear signal the bank is trying to spur growth in the housing investor market, where interest-only loans are most popular, after chief executive Shayne Elliott last month admitted it had been “overly conservative”.

It is also the latest sign of a loosening in restrictions on investor and interest-only loan growth, after the Australian Prudential Regulation Authority (APRA) late last year removed caps on these types of mortgages.

ANZ told mortgage brokers the policies it was now reversing had been introduced in response to APRA’s demands in 2017.

The bank believes that by making the changes, which take effect on Monday, it will offer a longer interest-only period than rival major banks, although other banks already offer interest-only loans with a 10 per cent deposit.

The investor market – which was a key driver of loan growth in the residential property boom – has slowed sharply over the past year as house prices have fallen in Sydney and Melbourne.