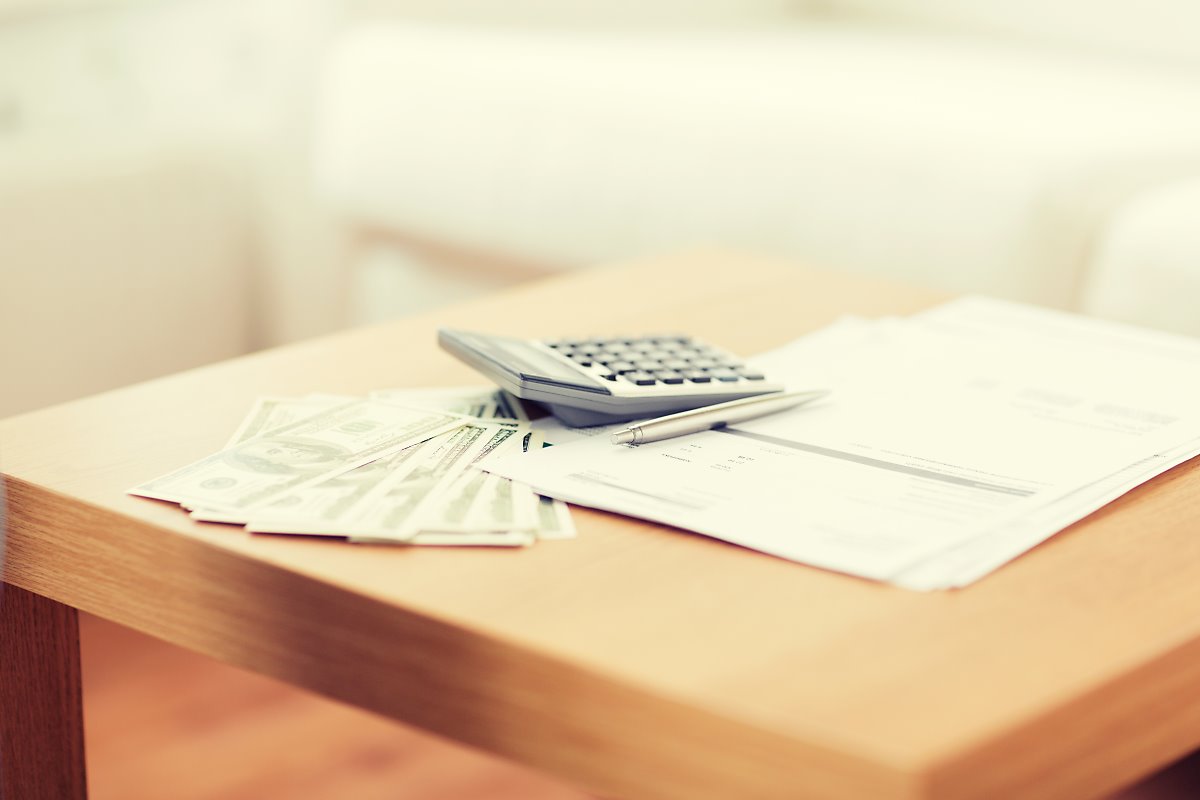 It will now be easier for Australia’s prospective home buyers to take out bigger mortgages.

That is because the prudential regulator has decided to relax stringent lending restrictions on banks and other financial institutions.

Effective immediately, banks no longer need to apply a “stress test” to see whether their customers can afford, at least, a 7 per cent interest rate on their residential home loan repayments.

Under the new standards, implemented by the Australian Prudential Regulation Authority (APRA) on Friday, banks will have the freedom to set their own serviceability buffers.

The only restriction is that the banks ensure borrowers can repay their loans if interest rates were at least 2.5 percentage points higher than they are currently.

With many banks now offering variable mortgage rates in the low-3s, that means many borrowers are likely to be tested at a rate below 6 per cent per annum as banks decide whether they can afford to repay their loan.

“In the prevailing environment, a serviceability floor of more than 7 per cent is higher than necessary for ADIs [Australian deposit-taking institutions to maintain sound lending standards,” APRA’s chairman Wayne Byers said.

“However, with many risk factors remaining in place, such as high household debt and subdued income growth, it is important that ADIs actively consider their portfolio mix and risk appetite in setting their own serviceability floors.

How much extra can people borrow?

The removal of the interest rate floor also comes amid falling house prices, record-low credit growth and expectations that the Reserve Bank will lower interest rates again this year.

The RBA cut Australia’s cash rate earlier this week to a record low 1 per cent. It was the second rate cut in just two months.

A family, earning an household income of $109,688, would be able to borrow up to $60,000 more, if their loan was assessed at 6.25 per cent instead of 7.25 per cent, according to financial comparison website RateCity.

Its analysis suggested that a single person, in the same scenario, may be able to borrow an extra $50,000.

“Many Australians may suddenly find they can get their home loan approved,” RateCity research director Sally Tindall said.

“However, with more buyers in the market, house prices could also take-off again.

“APRA has eased off the brakes slightly, but that doesn’t mean it will be a complete field day for borrowers.

“There are still a number of checks and balances in place to make sure people aren’t jumping into home loans they can’t afford to repay.”

Investment bank UBS forecast that prospective buyers might be able to borrow up to 14 per cent more due to the RBA rate cuts and APRA’s loosening of lending restrictions.

“However, these changes need to be considered in the context of ongoing tightening, in particular a new HEM [Household Expenditure Measure] methodology, the rollout of comprehensive credit reporting and open banking,” UBS banking analyst Jonathan Mott wrote in a note last month.

Westpac’s approval of loans using HEM also led to accusations it breached responsible lending laws, and is the subject of a Federal Court lawsuit brought by the Australian Securities and Investments Commission (ASIC).