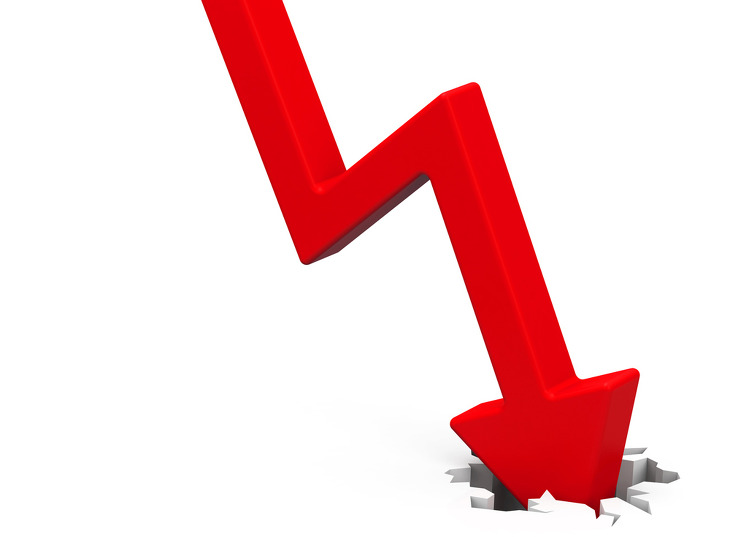 The Reserve Bank of Australia (RBA) has left policy at a record low 1.50 percent

since last easing in August 2016. But this record spell of unchanged rates is likely

to break with 12 of 23 economists now predicting a cut on May 7.

A raft of banks from ANZ to ING, JPMorgan and Citi are among those forecasting a May

45 economists was for stable rates until early 2021.

The median view of 23 economists is now for 1.00 percent over that horizon.

below the central bank’s target range of 2 to 3 percent.

but to cut the cash rate by 25 basis point at its May meeting,” ANZ economists said

in a note on Wednesday.

“We have doubts that modest rate cuts will do much to push inflation sustainably higher,

but it’s hard to see that the RBA has much choice but to use the tool at its disposal,

The change in the outlook accompanies disappointing fourth-quarter gross domestic

the ongoing Sino-U.S. trade war and rise of populism.