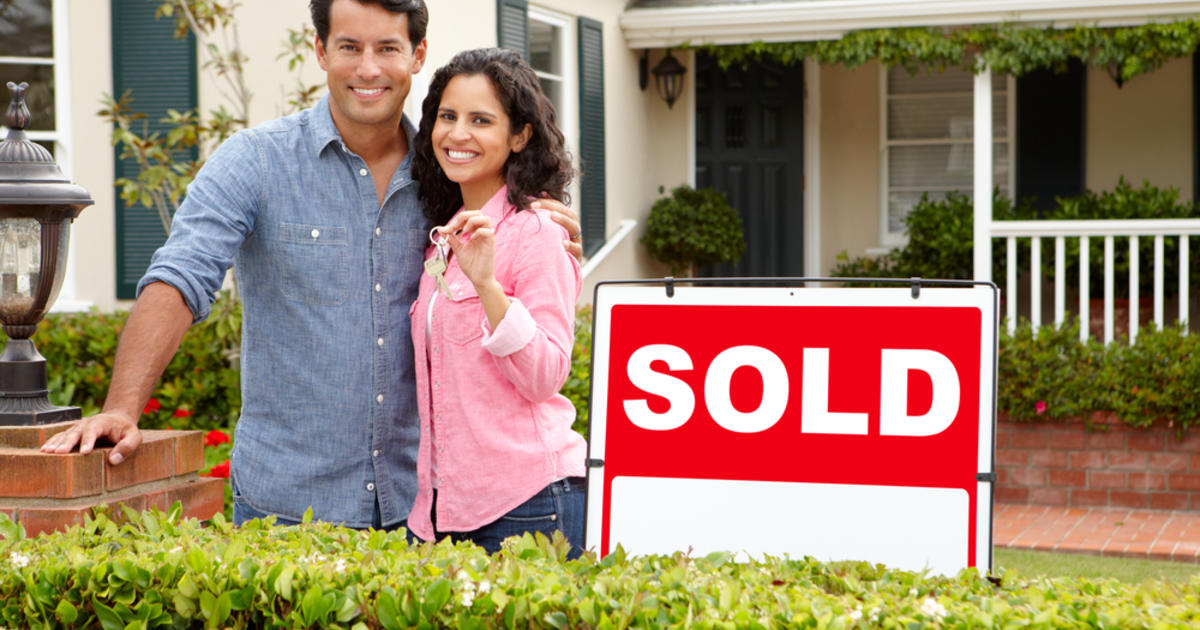 Soaring house prices and unprecedented buyer demand has pushed many house hunters to the brink financially in their quest to buy a property.

Nearly 45 per cent of all buyers are currently purchasing their home with a deposit of less than 20 per cent.

The research from home loan comparator, Compare the Market, also revealed 36 per cent of all home buyers had borrowed more money than initially planned, and 40 per cent said they borrowed the maximum they were able to.

It comes as property price data published last week showed Sydney’s median house value is 25.23 per cent higher since the start of 2021 at $1.333 million. Nationally property prices have increased 21.59 per cent to $686,339 during the same period.

Compare the Market digital banking expert David Ruddiman said desperate buyers spooked by soaring house prices were taking on bigger risks to get their foot in the door.

“In some ways they’re fulfilling the prophecy by making bigger offers than they usually would,” he said.

“The figures show the fear factor has been crucial in driving trends, with 63 per cent of respondents admitting they bought as quickly as possible to avoid surging prices.” Mr Ruddiman said buyers were prepared to weather the blow of potential rate hikes and inflation in the future if they could buy today regardless of the cost.

Just under half (48 per cent) of those surveyed had bought their home with a deposit of 20 per cent or more – the threshold necessary to avoid Lenders Mortgage Insurance (LMI).

The second largest group (17 per cent) had a contribution of between 10-14 per cent, while 11 per cent had a deposit of between 5-9 per cent. Surprisingly, seven per cent said they weren’t sure how much their deposit was.

Home buyers can avoid lenders mortgage insurance by having a guarantor or through initiatives such as the Federal government’s First Home Loan Deposit which allows first homebuyers to buy with a deposit of 5 per cent.

The heat of the property market forced Australia’s banking regulator to step in last month and implement new changes for homes loans aimed at curbing the housing boom.

The Australian Prudential Regulation Authority (APRA) increased the minimum interest rate buffer on home loan applications from 2.5 to 3 percentage points, which would make it harder for some borrowers to be approved.