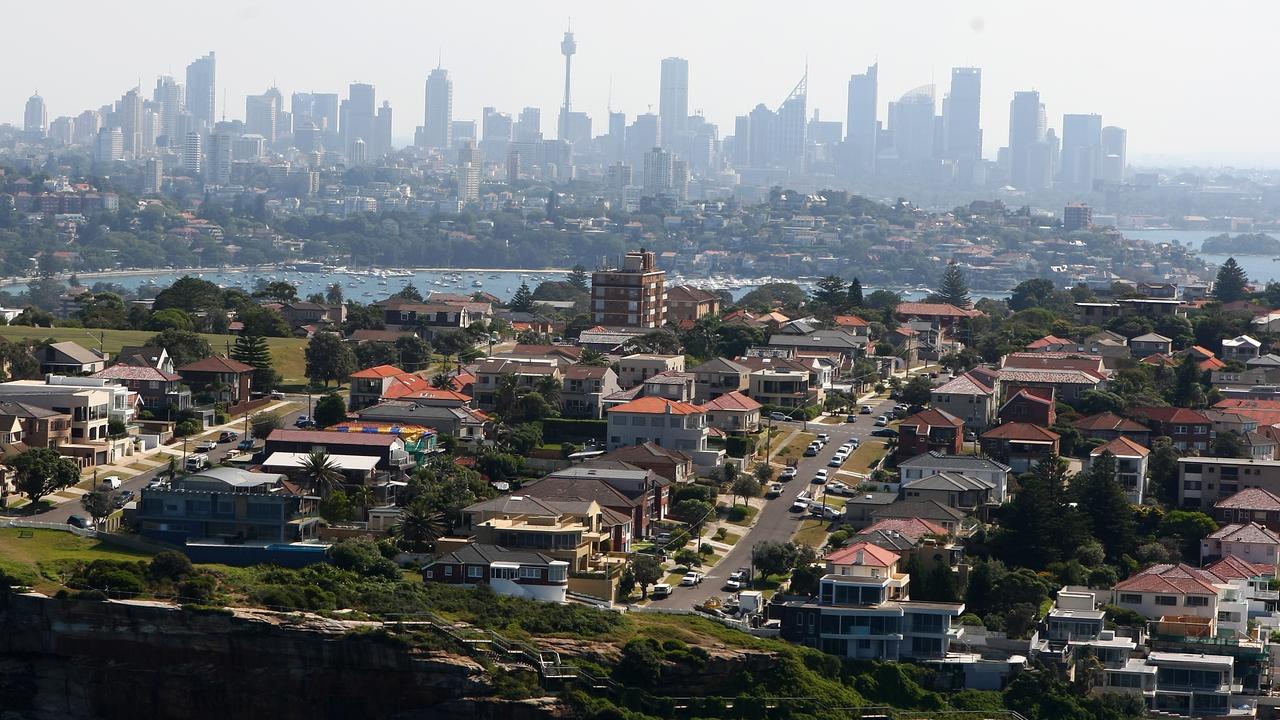 The average price of a residential property in Australia is nearing the $1-million mark for the first time on record, with house hunters spending about $350,000 more than they did a year ago on the typical home.

According to Domain, Australian house prices have experienced the fastest annual rate of growth on record at 21.9 per cent with house prices rising three times faster than units over the past year.

Over the three months to September, all capital cities except for Perth and Darwin hit record highs for house prices with Canberra now the second most expensive capital city to purchase a house for the first time since 2005.

Sydney, the nation’s most expensive city, hit a new record of almost $1.5 million for houses after surging 30.4 per cent—rising by roughly $6700 a week over the past 12 months.

NSW now accounts for $3.3 trillion, or 40 per cent, of the total Australian residential real estate market.

Melbourne, despite being in lockdown for most of the quarter, hit a new record high of $1.038 million after increasing by 16.8 per cent in the past year—the city’s strongest annual gain in 11 years.

The number of homes selling in Brisbane continues to surpass previous records to now be at its highest point in six years with listed homes for sale 7 per cent higher over the first three weeks of October compared to the two-year average.

Meanwhile, Hobart house prices have almost doubled over the past five years, the steepest increase of the capital cities.

Powell said price relief was now nearing as the rate of house price growth across capital cities halved in the September quarter compared to the previous quarter, suggesting the peak pace of growth has passed.

“We’re seeing the property market begin to cool down with soaring house prices in the last year adding to ongoing affordability pressures affecting buyers participation in the market,” she said.

“As Covid-19 lockdowns and restrictions come to an end and the sustained high prices appeal to vendors, sellers are beginning to re-engage with the market, increasing supply which in turn offer greater choices for buyers.”

The Reserve Bank of Australia recently acknowledged the hot housing market in its monthly board meeting minutes, and said policymakers needed to keep a close eye on lending standards.

It noted there had been an increase in loans with high debt-to-income ratios, and sustained growth in housing credit added to the risks of high household debt.

Housing credit growth is forecast to top 10 per cent on a six-month annualised basis early next year.

At the same time, wages growth is running at just 1.7 per cent, according to the latest Bureau of Statistics data.

“There has been an increase in the average loan value over the last year indicating that customers are borrowing more to keep up with rising prices and further driving house price growth,” Powell said.

“This may start to slow down as new serviceability measures are implemented from November 1.

“However, the sheer affordability of keeping up with rapid house price gains is proving a barrier for many buyers, especially first home buyers facing spiralling deposit goals and poor interest accrued on savings.

“Upsizing is also becoming a financial leap despite the benefit of strong equity growth, and particularly challenging if sold prior to purchasing.”