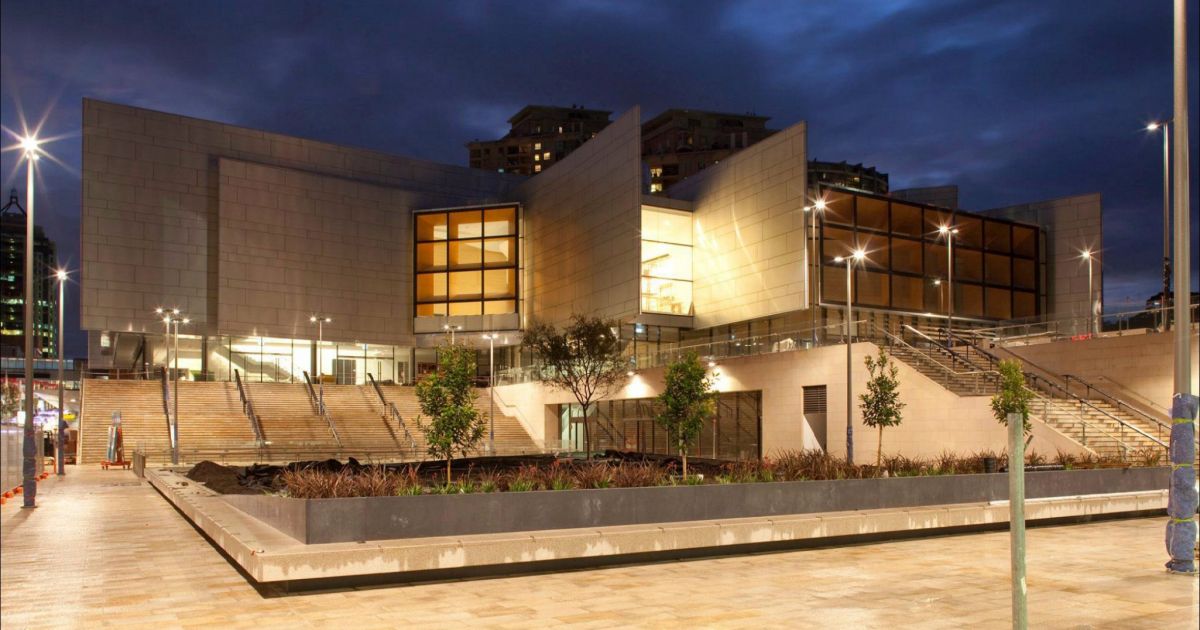 If you think Chatswood equals shopping mecca, you’d be right.

Home to a huge Westfield, the soon-to-be-expanded Chatswood Chase and the Mandarin Centre, you’ll also find a host of specialty stores, professional services and eateries lining Victoria Avenue – the suburb’s main artery – and its many side streets.

Asian cuisine gets top billing in this thriving metropolis – 12 kilometres north of the CBD – with Japanese, Chinese, Korean, Filipino, Indonesian, Vietnamese, Thai and Malaysian among the long list of restaurants.

Amanda Suwondo says the multitude of food offerings was a huge drawcard to setting up business in Chatswood.

Founder and teacher at the popular Archadenia Music Academy in Thomas Street, a hop, skip and jump from the station, Suwondo has lived in Chatswood and loves the diverse cultural mix of the locals.

“There’s a lot of variety and always a lot of things happening,” she says. “I like that it’s a busy suburb with plenty of places to go for good food. It’s like the second CBD after the city.” Suwondo, an accomplished pianist, says the suburb has also earned its cultural stripes since the opening of The Concourse 10 years ago. Featuring world-class entertainment facilities, including a 1000-seat concert hall, a 500-seat theatre and one of the largest libraries on the north shore, the venue attracts national and international talent.

DiJones Lower North Shore agent Adam Wong has lived in Chatswood for the past 10 years and says The Concourse has provided an important lifestyle boost for a suburb that has long been “the shopping haven of the north shore”.

He says the excellent public transport also adds to the suburb’s appeal.

“We’ve got the trains, the metro and buses to get to the northern beaches,” Wong says.

“The good infrastructure, amenities for families and convenience means the suburb appeals to a very wide demographic.”

While Chatswood is already home to some large office buildings, Wong says Willoughby City Council is keen to see more commercial buildings at the centre of the suburb, with a mix of residential and commercial development around the commercial core.

It has approved a $200 million redevelopment of the Chatswood RSL, to include a public plaza at street level, a four-level club and 18 storeys of commercial space, and endorsed a proposal for a 25-storey mixed-use development on Anderson Street, which would require rezoning from medium to high density.

On the residential front, prices start at $700,000 for a one-bedroom unit, says Wong, with the average three-bedroom, free-standing house selling for between $2.3 million and $2.5 million.