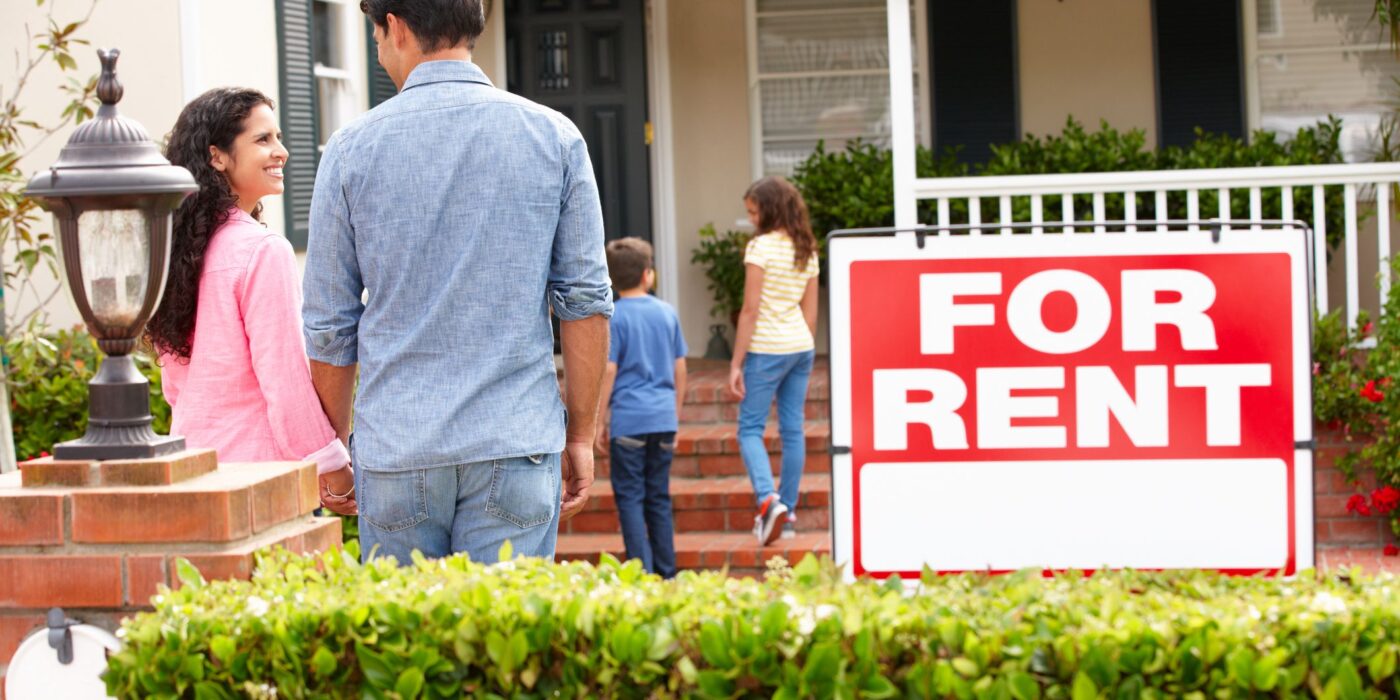 Sydney’s rental market has been described as a “chronic failure”, with the city’s vacancy rate dropping to its lowest level since November 2017.

Freshly opened international borders have heaped further pressure on an already strained rental market, where the vacancy rate fell to 1.7 per cent in February (down from 1.9 per cent in January), according to Domain’s latest Rental Vacancy Rate Report.

Sydney followed the national trend, with vacancy rates falling in most capital cities to a national rate of 1.1 per cent. Hobart’s vacancy rate is still the tightest in Australia, staying steady at a record-low 0.2 per cent, while Adelaide at 0.3 per cent and Perth and Canberra at 0.5 per cent were also at their lowest recorded point.

Domain chief of research and economics Dr Nicola Powell said Australia was on the verge of a rental crisis.

“There are some cities already in a rental crisis, when you look at Hobart and Adelaide, where it is so tight and has been tight for some time,” Dr Powell said.

Rental demand will continue to sharply rebound following the full reopening of the international border to double-vaccinated visa holders and tourists after two years of closures, she said, adding the resurgence in demand will be predominantly seen in the two biggest capital cities, which are “destination hotspots”.