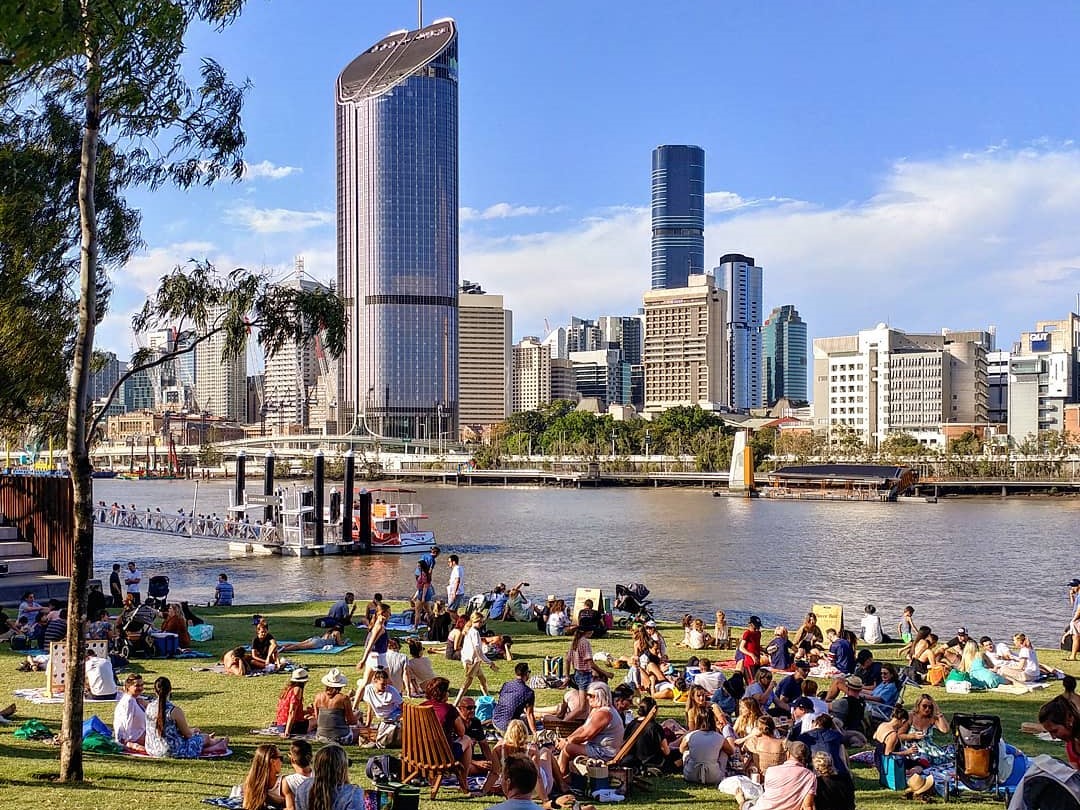 The vision for South Bank 2.0 is crystallising as negotiations progress for a riverfront industrial site in Brisbane’s inner-city suburb of West End.

Speaking at the Property Council of Australia Queensland lunch, Brisbane Lord Mayor Adrian Schrinner confirmed the council’s offer had been “well received” and negotiations were progressing for the 7ha site at 137 Montague Road.

The site has been slated for the temporary international broadcast centre as part of the Brisbane 2032 Olympic Games.

Currently an industrial site for Visy Glass works, the buildings would be demolished, site remediation would be carried out and a power substation built for the temporary 57,000sq m international broadcast centre.

“It’s the perfect way to add to what was created at South Bank for Expo ‘88—this is going to be South Bank 2.0,” Schrinner said.

“The offer for the Visy Glass factory site has been well received and we are progressing through those negotiations now.”

According to the Future Host Commission Report, the land could be compulsorily acquired with fair compensation, and site preparation would require capital investment from the state government.

Under the plan, the factories along Montague Road at West End would likely move from their waterfront site over the next five years to make way for the temporary Olympic infrastructure, and ultimately an extension of public parkland.

“Everyone wants to get cracking on the Olympic opportunities and there’s a lot of work to be done … we want to measure twice and cut once, it’s neither a sprint nor a marathon,” Schrinner said.

Schrinner said the focus was on building the right infrastructure and legacy for the city and south-east Queensland beyond the Games.

The International Broadcast Centre would be within walking distance of five Olympic sporting venues and a shuttle bus would operate between the broadcast centre and the media centre at the Brisbane Convention and Exhibition Centre.

It would align with the council’s draft Kurilpa Riverfront Renewal Masterplan, which aims to unlock riverfront land in the industrial area of West End.

Lord Mayor Adrian Schrinner said the council had committed to deliver a new multi-use parkland on the 7ha site.

“Negotiations with the owner of the industrial business on the site continue positively,” Schrinner said.

“As soon as we can reveal more, we will … we’re looking forward to sharing our vision for South Bank 2.0 and delivering this lasting legacy for residents and visitors to our great city.”

At the heart of Brisbane’s Olympic Games is the $1-billion redevelopment of The Gabba as the main stadium to host the Opening Ceremony and the athletics.

The Brisbane Arena will be built near Roma Street Parklands with a capacity of 15,000 people, and will host the swimming and water polo, while Ballymore would be rebuilt to host hockey matches, and a new indoor arena has been slated for Albion.