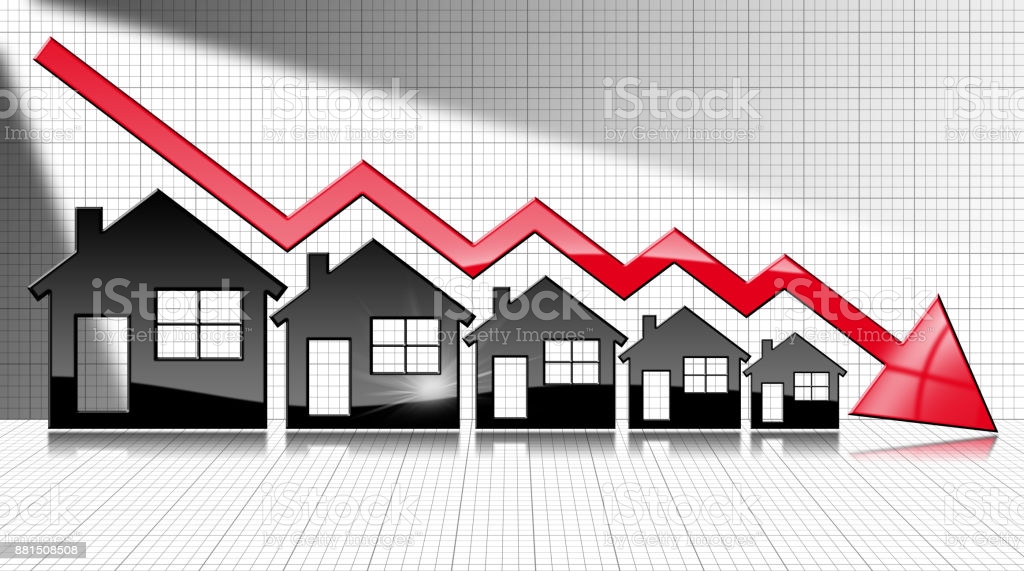 Weeks have been slashed off the time it takes to sell a home, with the sharpest drops seen in regional markets where strong demand outweighs the limited supply of homes for sale.

Less than a week stands between the time taken to sell a home in a capital city and in regional Australia, with the median days on market sitting at 27 days across the combined capital cities over the three months to June, and 33 days across combined regional markets, CoreLogic figures show.

That is down from 43 days in the capitals and 62 days in regional markets over the same three-month period the previous year, during part of which the nation was in lockdown. Days on market have more than halved in regional NSW, Western Australia and South Australia in the year since.

“It’s really a reflection of how tight the market is,” said CoreLogic research director Tim Lawless.”The total number of homes for sale is still tracking about 24 per cent below the five-year average, but transaction activity is up … the result is, we are seeing homes selling very quickly with little in the way of discounting [which is at a median of 2.7 per cent nationally].”

“This is a seller’s market; buyers don’t have a lot of choices and probably feel quite rushed in their decision making … they fear if they take too long, chances are the property will get taken out from under them.” Homes are selling faster in regional Victoria than they are in Melbourne, at medians of 28 and 30 days respectively, while four days separate Sydney (26 days) and regional NSW (30) and 10 days separate Brisbane (25) and regional Queensland (35). However, the time taken to sell has in both capital cities and regional areas has crept up slightly since the lows seen earlier this year, Mr Lawless said, with the median days on market across the capitals bottoming out at 22 days over the three months to April – its lowest level since at least 2006.

“It has come up a little bit, suggesting that things have cooled down a little bit and in … some cities like Sydney and Melbourne we’ve seen a little bit of a surge in new listings come on the market, outside of lockdowns, which is helping to slowly rebalance the market,” he said.

Mr Lawless added seasonality could also be playing a role – with days on market typically climbing over the cooler winter months – as could the latest lockdowns.

It comes as dwelling values across the country climbed 13.5 per cent over the year to June, bringing the value of Australia’s residential real estate to a whopping $8.6 trillion, CoreLogic figures show.

Values jumped 6.1 per cent over the past quarter alone to a median of $645,454, with the biggest jump in Sydney where dwelling values jumped 8.2 per cent.

Even amid the harbour city’s current lockdown, values have shown little sign of slowing down, Mr Lawless said. They were up 1 per cent over the first 13 days of July and rose 2.6 per cent over June.

“If we look across the five major capital cities that is still the strongest rate of growth,” he said. “To the testament of history, we are still seeing values holding very much resilient … and auction clearance rate holding up pretty well as well, still up above 70 per cent.

“Through circuit-breaker lockdowns values have been very resilient, even though we’ve seen that transaction activity and listing activity have been more volatile.”

However, the longer the lockdown, the more risk there would be of house prices falling, Mr Lawless said, due to the disruption caused to the economy and consumer sentiment.

For now, though, the pullback in new listings seen in Sydney in recent weeks – as vendors opt to postpone plans to sell until after the lockdown – will create a tighter market in the short term, he said. Melbourne saw a similar trend during its most recent lockdown, with new listings plummeting, though they have since surged back in recent weeks.

“Sydney is now trending down in total listings, quite quickly, whereas Melbourne is now trending higher and about 8 per cent above average. It’s the one city where total listing numbers are higher, which suggests that’s where we’ll see a rebalancing between buyers and sellers.”