Election 2022: What the major parties are promising for homebuyers and housing affordability 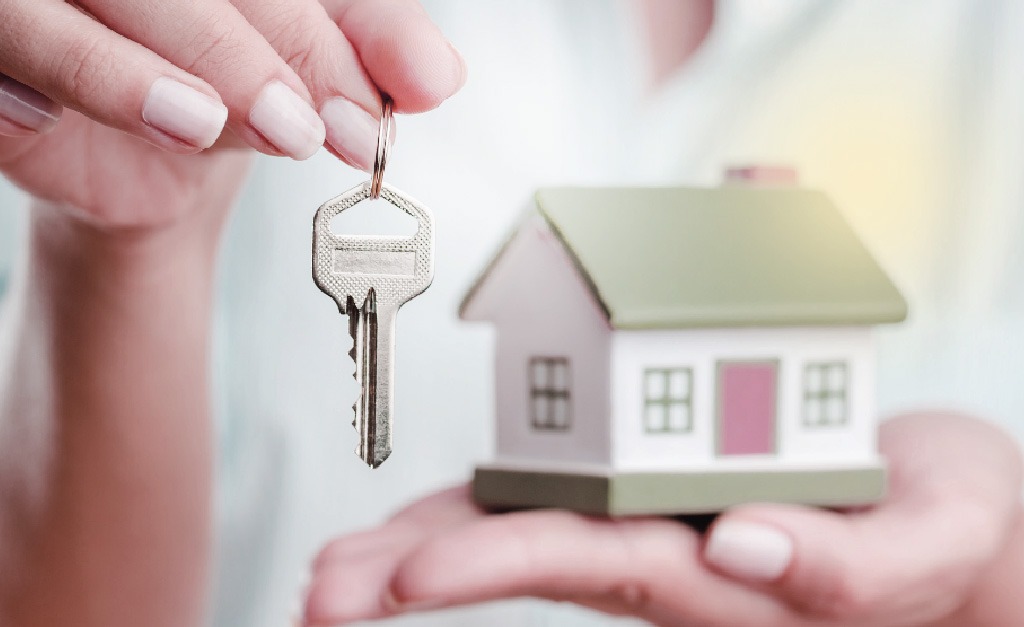