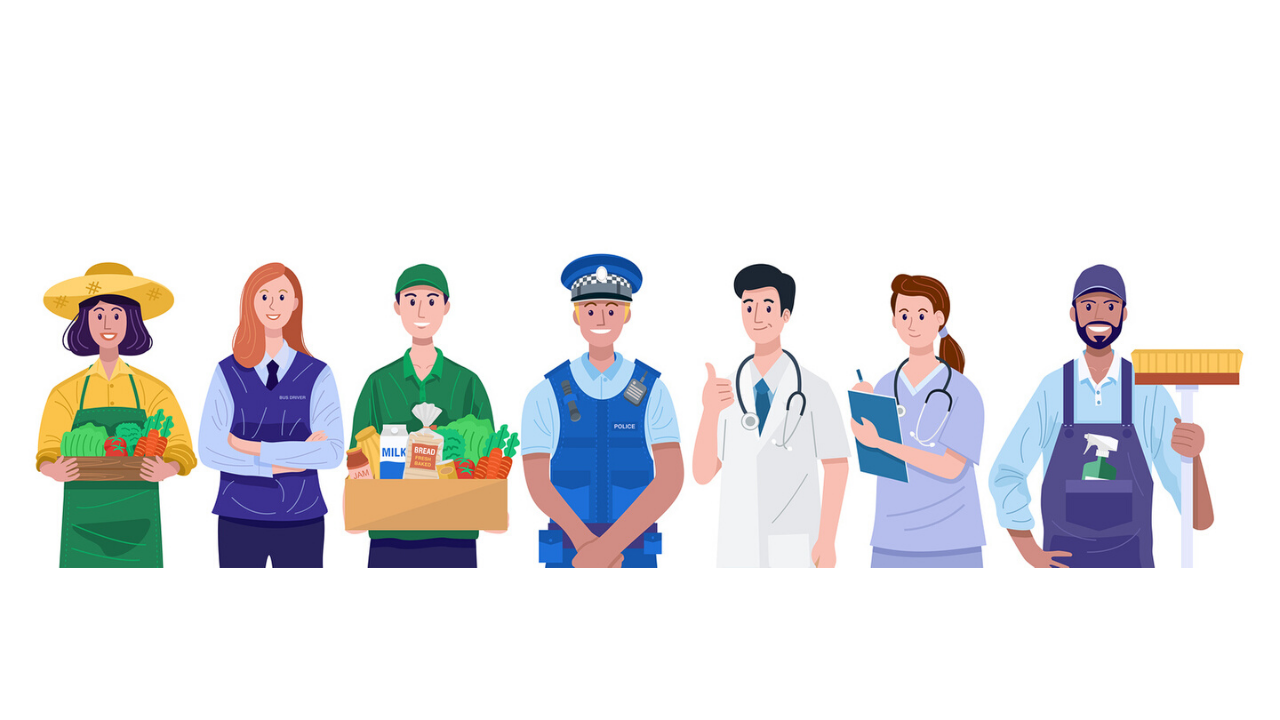 Sydney’s housing affordability crisis is leaving essential workers – the ones keeping Sydney going during lockdown – struggling to keep a roof over their heads, new analysis shows.

Not one suburb in Sydney would be considered affordable for essential workers like aged-care nurses, supermarket managers and factory workers, a comparison of Domain rental data and the latest median salary data from the Australian Taxation Office shows.

Even finding an affordable rental in Kingswood, more than 50 kilometres west of the city centre where the median unit rent sits at $290 per week, could be difficult.

One of the cheapest properties on the market there – a  studio without parking on the market for $220 per week – would still leave checkout operators, commercial cleaners, delivery drivers and childcare workers in rental stress.

Rental stress is defined as when lower-income households put more than 30 per cent of income towards housing costs.

Grattan Institute economist Brendan Coates said worsening affordability had made it harder for essential workers to access housing in many major cities, pushing more people to the outer suburbs and into overcrowded housing, which has become a significant risk factor during the pandemic. Finding an affordable rental would still be a challenge for dual-income households on lower wages. For instance, a commercial cleaner and a childcare worker on a combined median salary or wages of about $62,950, would be largely limited to units in the city’s west, south-west and the Central Coast. However, suburbs like Tempe ($350) and Croydon Park ($360) would also be just within reach.

Other key workers have more choice, though many are still limited to the outer suburbs if renting on their own – an option many simply cannot afford.

A bus driver on the median salary of $56,400 could just afford the median weekly rent of $320 for a unit in Lakemba, or a house in Bidwell or Blackett without falling into rental stress. All three suburbs are in council areas of concern.

Social workers, registered nurses and truck drivers on the median salary would also need rentals costing less than $400 per week, while teachers could spend up to $415, limiting them to houses on the Central Coast, or in the city’s west and south-west. They could also look to Canterbury Bankstown and a handful of suburbs in the city’s inner-west and north-west if they rented a unit.

Even paramedics with a higher median income of just over $98,700 would be largely limited to units if looking within 15 kilometres of the city centre. Two paramedics, though, could afford to rent a house in Bondi ($1140), Newport ($1100) or McMahons Point ($1100), without spending more than 30 per cent of their income.

Tenants’ Union of NSW chief executive Leo Patterson Ross said unaffordable rents had seen Sydneysiders compromise on the location and quality of their housing and had left more people in overcrowded homes.

High rents had also put more pressure on some to continue working in lockdown when they shouldn’t and also meant greater government assistance was needed to help landlords reduce rents – it currently sits at a maximum payment of $4500.

“If we had affordable rents to start with then we wouldn’t need that level of support,” Mr Patterson Ross said. “People are living in converted garages, in dodgy apartment buildings with illegal conversions, and all because we haven’t set up our housing system to house Australians, we’ve set it up as an investment [opportunity].”

Australian Institute of Health and Welfare figures from 2019 show 1.5 million Australians were spending more than 30 per cent of their income on rent, with Sydney house rents reaching a record high of $550 per week in the years since.

Overcrowded housing was a key reason why COVID-19 outbreaks in western Sydney and the northern and western suburbs of Melbourne were hard to stamp out, both Mr Patterson Ross and Mr Coates said.

Coronavirus spreads quicker in communities with larger households and more overcrowded housing, as it is impossible for people to isolate at home, and more people in those households are likely to work in essential jobs that require them to leave their homes, creating a vicious cycle.

Meanwhile, those in wealthy neighbourhoods are more likely to be able to work from home, and live in larger houses, or with fewer people, making it easier to isolate.

This dynamic had played out in countries like the US and Singapore, but also during Melbourne’s second wave, and now in Sydney, Mr Coates said.

Increasing the supply of housing, particularly in middle and inner-ring suburbs, was key to improving affordability, he said. As was increasing incomes for some essential workers and raising Commonwealth Rent Assistance by some 40 per cent, as it had fallen well behind in recent years with rents rising faster than inflation.

“Every community needs these workers – they’re not highly paid but they are essential,” Ms Colvin said.

She echoed concerns about overcrowded housing, adding that casual workers were also often under more pressure to work while sick, in order to afford to pay rent.

The pandemic and lockdowns had exposed the disconnect between social security payments and the cost of housing, she said, with housing in the cities and regional areas out of reach for lower-income earners.