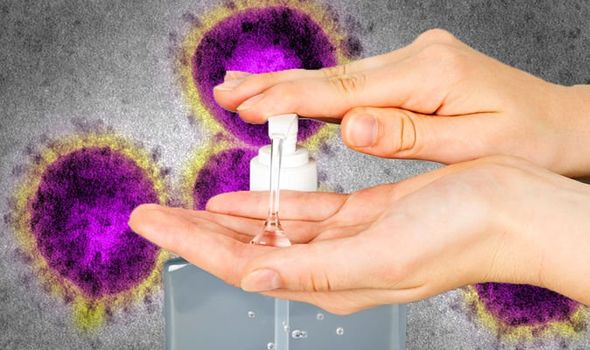 Sydney’s eager first homebuyers have kept their dreams of property ownership alive in the face of the coronavirus threat, adapting their buying strategies to the pandemic changes sweeping the country.

First homebuyers were among the buyer groups leading the technology uptake and in some instances were the only buyers contending for sales, agents told The Sunday Telegraph.

Realestate.com.au data revealed activity from first homebuyers – which hit a 10-year peak in December – remained high in the recent month despite uncertainty over how the virus would affect the market.

Key benefits included the First Home Buyer Deposit Scheme allowing buyers to use only a 5 per cent deposit and stamp duty discounts for purchases under $800,000.

First-time buyers were also among the groups most likely to be encouraged by record low interest rates.

The cheapest variable home loan rate on offer is just 2.49 per cent and rates could drop even further following the Reserve Bank of Australia’s decision this week to cut the cash rate to an unprecedented low.

“First homebuyers may be just as stretched as everyone else but they still need a place to live,” Ms Conisbee said. “They also, traditionally, become more encouraged when they sense there is better buying.”

Ms Conisbee added that while the first homebuyer market remained resilient, it could easily change given nothing like the COVID-19 pandemic had been witnessed before. “It’s hard to know what will continue, things are changing daily,” she said.

Auctioneer and Cooley Auctions founder Damien Cooley said most of his company’s auctions this week had interest from online bidders, including one auction where all of the registered parties bid online.

“The (online) interest has really gone up in the last week,” he said.

Smartline mortgage broker Ben Dennis said many first homebuyers were eager to get into the market while they could. “We’re in uncertain times but there are people with good jobs who aren’t as worried,” Mr Dennis said.

McGrath-Newtown agent Adrian Tsavalas said the first-timers typically bidding at auctions this weekend were employed in the tech industry, law or health. Those in retail or with small businesses were largely absent from sales.

“First homebuyers seem less fazed by coronavirus. Other buyers, who would buy more expensive properties, are a bit more cautious, some of them lost money in shares,” Mr Tsavalas said.

Nurse Jasmin Ananoria and husband Jihan, who works in corrective services, said they were confident in their recent unit purchase in Asquith because they saved a decent deposit and bought well within their budget.

“The peace of mind you get from owning your own home is something that is really valuable,” Ms Ananoria said.

“I value the feeling of not having to worry if our (tenancy) contract will be renewed … we just wanted a home no matter how small, as long as we won’t have a hard time paying the monthly repayments.”

Parramatta units were Sydney’s most popular choice for first homebuyers, followed by those in Randwick, according to realestate.com.au inquiry levels. Other popular markets were mostly cheaper suburbs out west, including Blacktown, Schofields and Liverpool.

Dee Why units were the top choice for first-time buyers on the northern beaches, while Lane Cove units attracted the most north shore inquiries.

Preliminary CoreLogic figures revealed 64.4 per cent of Sydney auctions cleared this week, with 680 of 923 results reported.