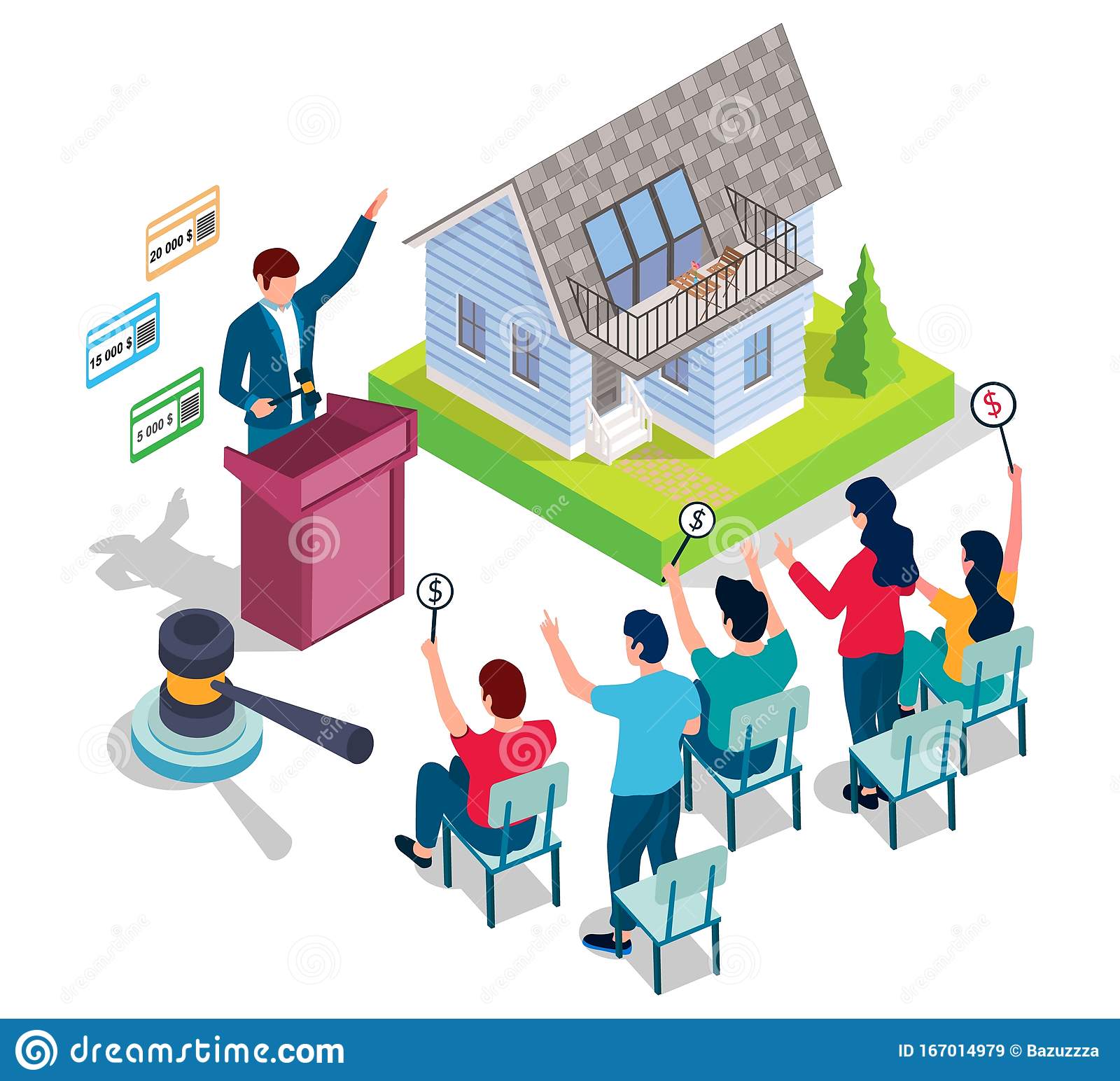 Pessimism over the probability of wages rises in the future isn’t dimming hopeful property buyers’ willingness to pay top dollar for their dream homes, experts say.

Even though new research has found nearly 70 per cent of people are suffering a fall in pay, or no change, with the average total pay increase of 0.5 per cent over the past year falling to 0.4 per cent this month, they’re still carrying on buying up big.

The Melbourne Institute’s Consumer Inflationary and Wage Expectations report revealed that consumers were predicting weak wages growth in the short term and still expecting below-one-per-cent increases over the year. Wages growth has been lacklustre for some time, but the jobs market faces extra pressure amid lockdowns.

“Wage-rise expectations are currently low, and have been low for quite a while,” said the institute’s research economist, Dr Sam Tsiaplias. “Historically, we would expect to find a link between house prices and income but, with the presence now of really low interest rates, that link has become much weaker.

“And as long as interest rates remain low, we won’t need high wages growth to sustain house price appreciation. But when mortgage repayments increase, and they’re harder to pay, then that’s when we’ll see wages become much more important.”

Coupled with those interest rates which have made servicing home loans affordable despite the lack of wages growth is that other huge property driver: the fear of missing out (FOMO).

“There’s an element of optimism there from the interest rate, but it’s also about the fear of missing out on being able to get into the property market for owner-occupiers and, for investors, of wanting to get good capital growth,” said Dr Shane Oliver, chief economist with AMP Capital.

“But we’re scraping the bottom of the barrel of low interest rates and, if they do go up, then that’s when we’ll become more dependent on wages growth and our income to sustain price growth.”

Even though wages are stagnating, our optimism over our ability to pay higher prices for the homes we want isn’t unfounded, according to Westpac economist Matthew Hassan. A Westpac-Melbourne Institute report last week found consumer sentiment had fallen a “significant” 4.4 per cent from July to August – the lowest point in a year.

“But [this figure] we’d say is indicative of cautious optimism and it’s been a response to NSW in lockdown and Victoria yo-yo-ing in and out of lockdown,” Mr Hassan said. “That consumer sentiment is contingent on how the virus situation evolves.

“But, for sure, we’re not in negative territory, so that’s not impacting the housing market. During last year’s COVID shock, sentiment plunged to the low 80s because we didn’t know how it was going to play out. But one of the keys now is the availability of the vaccines, and that’s making us feel a lot more confident long-term.”

At the coalface of the market, buyer’s agent Cate Bakos has found buyers aren’t being discouraged from stretching their finances to make purchases by the fact that their wages aren’t likely to be increased any time soon. Instead, they’re shopping around for the best interest rates and refinancing when they find sharper products on the market.

The relaxing of regulatory limits on lending have also helped them.

“So we’re seeing people really going for it,” Ms Bakos said. “They’ve been saving more during lockdowns as they haven’t been able to go away or do much, so their borrowing capacity has increased and they’re ready to borrow up to the limits.

“They want to channel more into their budgets, too, as they’re spending a lot of time at home now, so they want to be sure they’re fit for purpose. So this run of rising home prices has a bit more left in it and won’t end until interest rates rise.”

And that’s likely to be a long way off, particularly with this Delta wave setback to the economy, said Angus Raine, executive chairman of sales agents Raine & Horne. The market price rises are being further exacerbated by the continued low supply of stock compared to high demand.

“At the moment, only one person can buy a property compared to the six to 12 people who actually want it,” he said. “That’s strong demand and it will last a long time, with the historically low supply volume underpinning it.

“Then, when the COVID restrictions finally lift, we’re expecting 50,000 extra people per annum coming into Sydney alone, looking for housing, so this boom is going to have a very long tail, despite what wages do.”