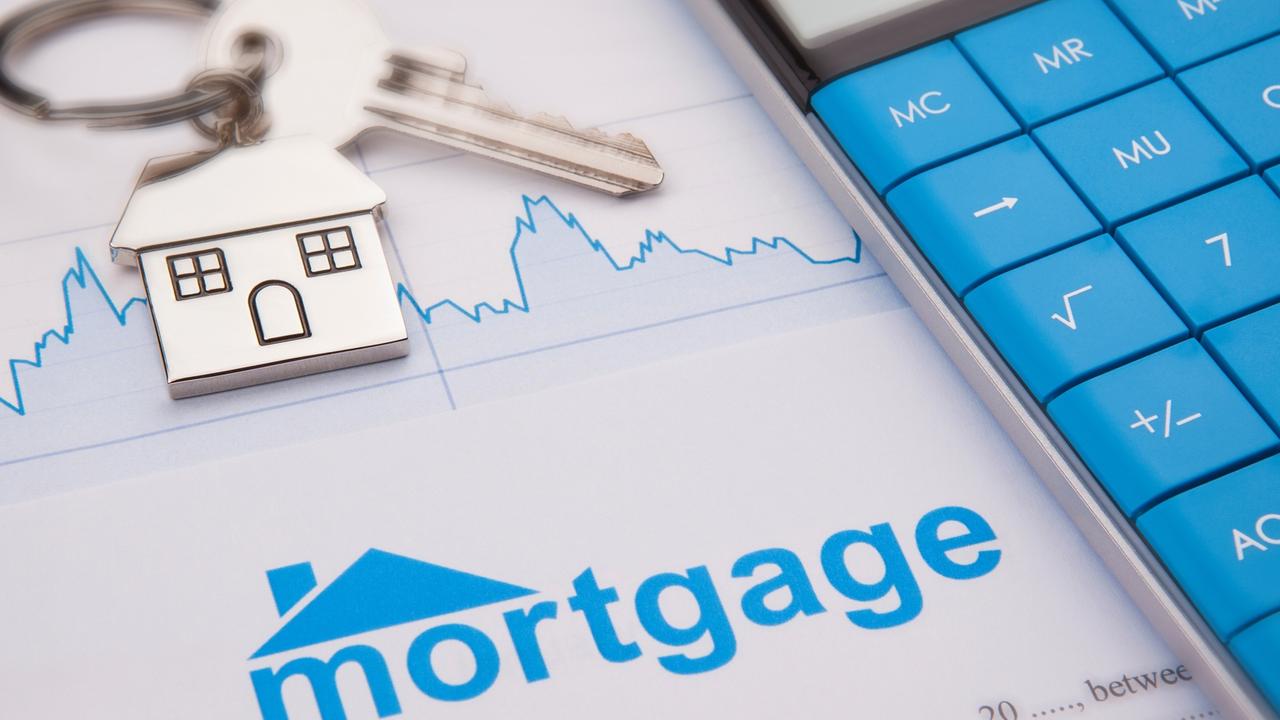 The average new mortgage in Australia has blown out by more than $80,000 during the past year but new figures show the value of housing loans has had its biggest fall in 15 months.

New home loans fell by 4.3 per cent in August, the largest drop since the pandemic-induced lockdowns of 2020, according to the Australian Bureau of Statistics.

But in spite of the dip, the total value of owner-occupier and investor housing loans—now standing at $30.8 billion—is still up a massive 47.4 per cent compared to 12 months ago.

“While total lending is moderating, it is likely to stay far above pre-pandemic levels until the introduction of macroprudential controls (in late 2021-early 2022) … that will see lending and dwelling price growth slow,” ANZ senior economist Adelaide Timbrell said.

The August decline in the value of housing lending was driven by a 6.6 per cent dive in new owner-occupier loan commitments.

“The value of new loan commitments for owner-occupier housing saw the largest fall since May 2020,” ABS head of finance and wealth Katherine Keenan said.

“Despite this fall, the value of (owner-occupier) loan commitments was 34 per cent higher compared to a year ago and 53 per cent higher than pre-Covid levels in February 2020.”

New South Wales (9.6 per cent), Victoria (4.9 per cent) and the Australian Capital Territory (11 per cent)—all under Covid lockdowns in July and August—had the largest falls in the value of owner-occupier commitments. In Queensland and South Australia, it rose by 2 per cent and 1.8 per cent respectively.

The average loan size for owner-occupiers also fell slightly (1.2 per cent) nationally and across most states in August, except NSW where it jumped to a record high of $732,000

But according to CommSec chief economist Craig James, the average new mortgage has lifted 16 per cent to $580,900 over the past year—an increase of more than $80,000.

“If the average borrower needs to find an extra $80,000, this may influence future spending and lifestyle choices,” James said. “There are implications for companies in the consumer discretionary sector.”

“However, encouragingly for home buyers, the average mortgage fell by $12,700 in the past month (August)—the first fall in six months.”

The latest ABS figures also show that in contrast to the fall in owner-occupier lending, the value of new investor loans continued to rise (1.5 per cent) for the 10th consecutive month.

The value of investor loans is up 92 per cent compared to a year ago and now stands at a six-year high of $9.5 billion.

Queensland (up 13.6 per cent) has led the monthly charge in investor loans driven by lending for the purchase of existing dwellings. It was followed by Western Australia (up 7.2 per cent).

Investor lending has risen in Victoria (1.9 per cent) but fallen in NSW (down 3.2 per cent) despite both being in lockdown.

“While housing had been an owner-occupier story, investor lending has now doubled in just over a year,” James said.

“So policymakers will be watching the trends for those who are buying or building homes to live in as well as those looking to lock in an investment.”

The latest ABS data also indicates the number of loans for the construction of a new dwelling fell by 4.9 per cent in August but remains elevated compared to pre-Covid levels.

“The number of loans for the construction of new homes has continued its decline since the end of Home Builder in March,” HIA economist Tom Devitt said.

“Despite these declines, the number of loans still remains up by 51.0 per cent in the three months to August 2021 compared to the same period two years ago.

“This will ensure a solid pipeline of home-building work and associated employment well into the second half of 2022.”