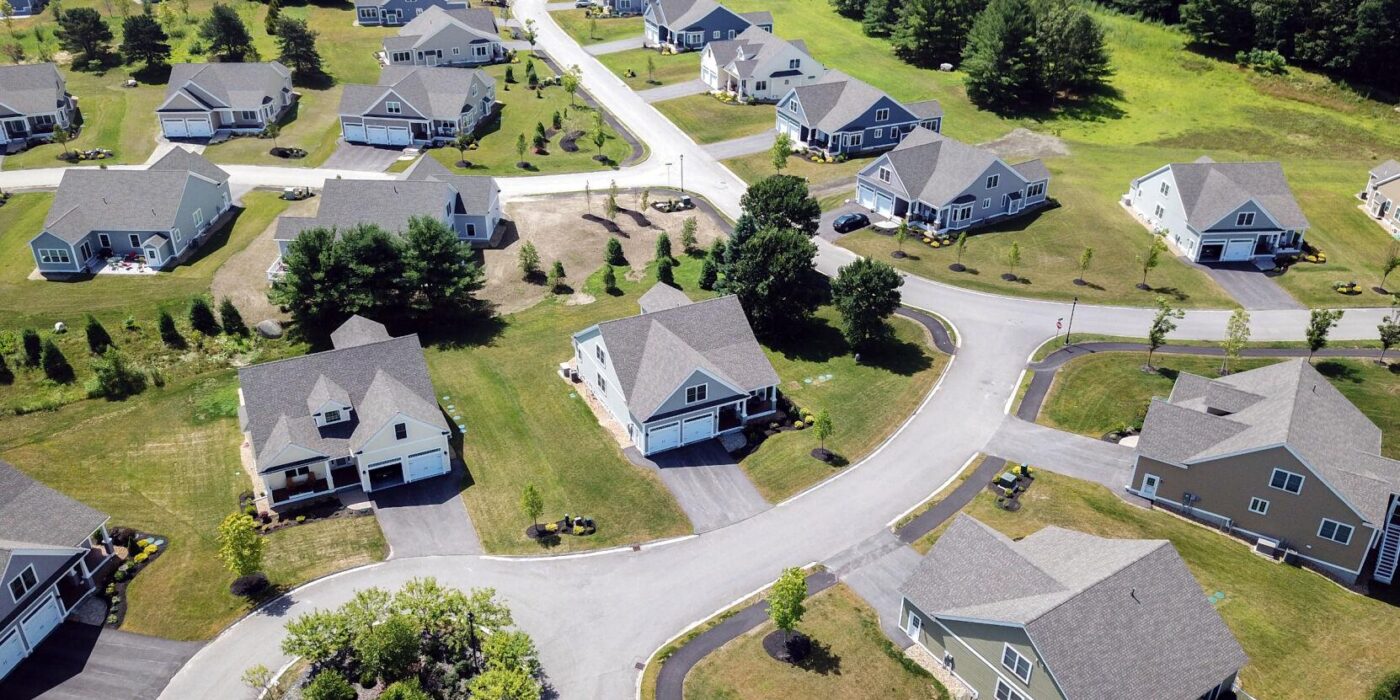 Australian households have never been wealthier thanks to the pandemic surge in housing prices, with their overall wealth hitting a record $14.9 trillion.

But many Australians are starting to cut back on their spending where they can as the cost of living rises, while two major banks are now tipping there will be three super-sized interest rate hikes in a row.

Total household wealth in Australia rose by $173 billion or 1.2% to a record $14.9 trillion in the March quarter, Australian Bureau of Statistics data released on Thursday showed.

“While the pace of property price growth started to moderate, with falls in Sydney and Melbourne this quarter, other capital cities and regional areas rose, resulting in an overall rise in house prices of 1.9% nationally,” Ms Keenan said.

Household wealth or their net worth has jumped by 35.3% during the pandemic, with the strength of the housing market accounting for most of the growth since the March quarter 2020.

The ABS said residential property assets have risen by 39.9% since the start of the pandemic, while superannuation balances increased 22.5% as share markets gained ground.

“But that is likely to be as good as it is going to get for a while,” Mr James said.

“Home prices have started to ease, especially in Sydney and Melbourne. And share prices have eased sharply in the June quarter with the ASX 200 index down by around 13%.”

While property prices rose during the quarter, superannuation balances dipped by 1.3% as heightened uncertainty in global share markets weighed on the value of overseas assets held through superannuation funds.

How Aussies are cutting back as cost of living rises

As the cost of living rises, new research by National Australia Bank shows Australians are prioritising spending on essentials and cutting back where they can.

One in two are switching to cheaper brands and shopping around for cheaper products, the survey of 2050 people found.

The report, released on Thursday, found 48% of people have been turning off electrical appliances and lights while 46% have cut down on car trips to save on petrol.

The report authors, NAB head of behavioural and industry economics Dean Pearson and associate director of economics Robert De Iure, said the amount of money a household needs to be able to afford the goods and services necessary to maintain their standard of living is steadily rising.

“Consumers are not only noticing price increases more (particularly when spending on groceries, transport and utilities), but are changing their spending and lifestyle patterns in an attempt to tackle them.”

Mr Pearson and Mr De Iure said many consumers are targeting non-essential spending, with about four in 10 cancelling or cutting back on spending on food delivery services like Uber Eats and Menulog and on entertainment like the cinema or theatre.

They said a significant number – about three in 10 – have also cancelled or cut back on subscriptions for newspapers, audio books and apps. A further one in four have cut back or cancelled gym or sports memberships and subscription streaming services like Foxtel, Netflix and Stan.

The report showed four in 10 people also cut back or stopped buying ‘micro treats’ like coffees, snacks and lunch, while the same number created or followed a budget and kept better track of their spending.

The survey also found only one in 10 Australians have deliberately missed a rent or mortgage payment, a bill payment or opted to cut back on mortgage repayments or draw down equity on their loans.

NAB group executive for personal banking Rachel Slade acknowledged there are some individuals who may be feeling the cost-of-living pressures.

“When we look at our customers, as a whole they are in a really good position right now – in fact 70% are ahead on their mortgage payments, giving them financial flexibility,” Ms Slade said.

“We also know that having job security is critical to relieving household stress. The high rate of employment in Australia right now is doing a lot to put people at ease.”

Westpac and NAB predict there will be a third lift of 50 basis points in August.

Westpac economists on Thursday lifted their forecast for the peak in the RBA’s tightening cycle from 2.35% to 2.6%, due to a more aggressive approach to rate hikes by the US Federal Reserve.

Westpac chief economist Bill Evans said the upward revision in the forecast terminal rate is likely to manifest as a 50 basis point increase in the cash rate at the RBA board’s August meeting.

“The August board meeting will respond to what is expected to be a very unsettling June quarter inflation report set to be released on July 27,” Mr Evans said.

Mr Evans noted the 2.6% forecast – expected to be reached in February – is broadly in line with RBA governor Philip Lowe’s comments that it is reasonable for the cash rate to get to 2.5% at some point.

In a speech on Tuesday, Mr Lowe said the RBA’s first increases in interest rates have not affected most people’s mortgage repayments that much because of the financial buffers built up during the pandemic.

“But as interest rates start to rise those buffers will be eaten into and given the fact that households have more debt than they used to, it will start to bite and we’re very conscious of that,” Mr Lowe said.

Mr Lowe also said the RBA now expects inflation to spike to around 7% in the December quarter before beginning to decline by early next year.

Mr Evans noted that about 60% of Australian mortgages are on floating rates, while a further 75% of the remaining fixed rate loans are set to mature by the end of 2023.

“Effectively 90% of mortgage borrowers are directly exposed to moves in the RBA cash rate over the next year and a half,” Mr Evans said.

“The rate affects borrowers and homeowners through multiple channels, including: the cash flow of existing borrowers; the capacity of prospective borrowers to obtain and service new loans; the wealth effect from associated adjustments in house prices; and via confidence effects.”

RBA and regulators watching impact of higher prices and rates

Australia’s financial regulators are monitoring the impact of rising interest rates on households and on the housing market.

The Council of Financial Regulators, chaired by Mr Lowe, discussed the issues at its regular quarterly meeting on Monday.

“Members considered how risks in the housing market might evolve as rising interest rates flow through to mortgage repayments and households’ borrowing capacity,” minutes of the meeting released on Thursday said.

“Housing market indicators suggest that activity has weakened in the major cities in recent months and housing price growth nationally has slowed, although housing lending is only just starting to ease.”

The council said it will be closely monitoring the effects of rising interest rates on the household sector.

“Members emphasised the additional resilience provided by the substantial housing equity and payment buffers built up by households since the onset of the pandemic.”

The RBA board is also closely watching how households adjust their spending in response to higher prices and interest rates, plus the impact of rate rises on the housing market.

Minutes of the board’s June meeting showed the board noted that housing prices had declined in some markets but remained more than 25% higher than before the pandemic, thereby supporting household wealth and spending.

“Further, many households had built up large financial buffers during the pandemic and the household saving rate was very high,” the minutes, released on Tuesday, said.

“The central scenario, which was conditioned on the assumption of further rate rises, was for strong household consumption growth over the remainder of the year.”