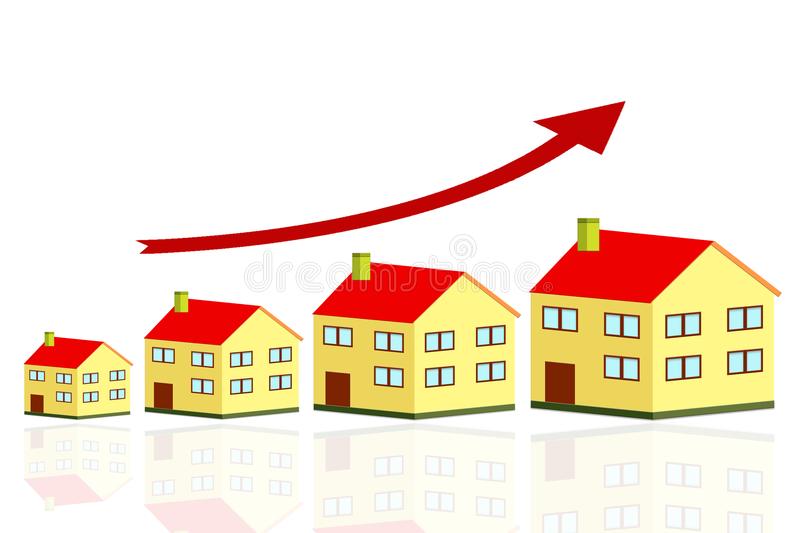 House prices are showing resilience during lockdowns across the east coast, with values going up during the month of July.

Despite having the heaviest restrictions for the month, dwelling prices in Sydney increased at one of the highest rates—2 per cent—according to Corelogic.

Prices went up an average 1.6 per cent in each capital city, while advertised listings were down in parts of the country, placing upward pressure on prices.

In Sydney the number of new listings dropped 30 per cent, 13.7 per cent below the five year average. Similarly, the number of listings in Melbourne was down 27 per cent during its snap lockdown.

Corelogic research director Tim Lawless said once restrictions were lifted, it was likely pent-up demand would flow through to an increase in activity.

“We have seen the same trend through earlier lockdowns, where both buyer activity and vendor activity reduce before recovering to pre-lockdown levels once restrictions are eased or lifted,” Lawless said.

“With stock levels remaining tight, selling conditions have been skewed towards vendors.”

The growth cycle appeared to be tapering, with affordability becoming an issue, as prices were outpacing wage growth.

Lawless said the market was strong but “losing steam” with Sydney recording the sharpest reduction falling from 3.7 per cent growth in March.

“Worsening affordability is likely a key contributing factor in the slowdown here, along with the negative impact on consumer sentiment as the city moves through an extended lockdown period,” Lawless said.

CBA head of Australian economics Gareth Aird said the market was still hot and they expected house prices to increase 20 per cent over the year, 7 per cent further.

“Lockdowns in many parts of the country over July had no discernible impact on the demand for housing,” Aird said.

“The NSW economy is in the midst of a large negative economic shock that will hit the labour market significantly over the next few months.

“However, we expect the Sydney housing market to be largely unaffected.

“There appears to be a clear sense amongst households that whilst the economic shock will be severe, it will be short lived and activity and employment will bounce once the lockdown is over.”