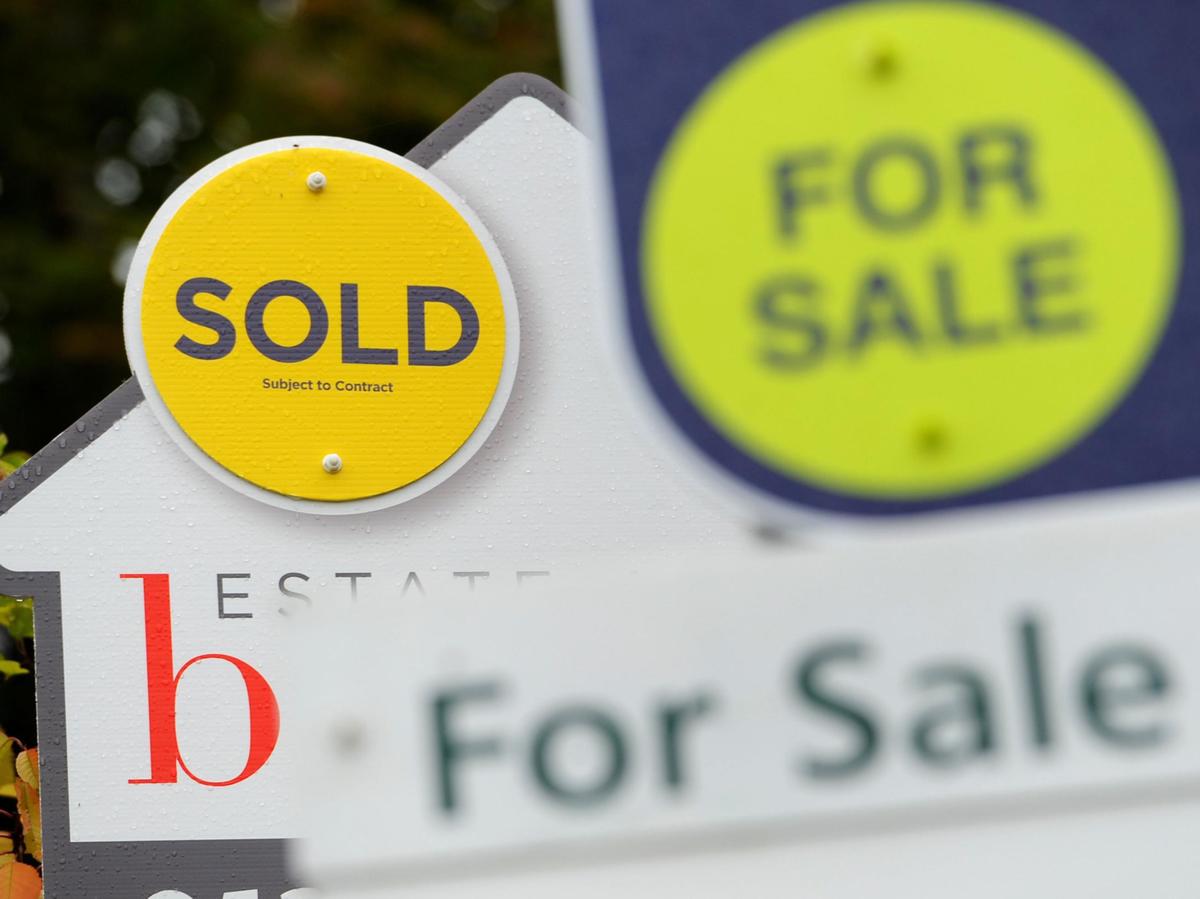 Corelogic estimates there were almost 598,000 house and unit sales across Australia over the year ending August 2021—the highest number of annual sales since 2004 and a 42 per cent lift on the annual number of sales over the previous 12-month period.

Nationally, the number of dwellings sold over the past year was 31 per cent above the decade average and 24 per cent higher than the 20-year average.

Across the states, annual home sales are substantially higher than a year ago, with every state and territory, apart from Tasmania, recording a lift of more than 10 per cent in year-on-year home sales.

The smaller increase in sales across Tasmania, where advertised supply was tracking approximately 35 per cent below average at the end of August, is probably more attributable to a lack of supply than a shortage of demand.

The largest year-on-year increase in annual home sales can be seen in the previously weaker markets of Western Australia and Northern Territory where the market is playing catch up.

Year-on-year home sales have risen by 62 per cent and 59 per cent respectively, while Queensland has recorded a 54 per cent lift in year-on-year sales.

Such a significant surge in housing demand may seem surprising at a time when overseas migration has stalled, however the substantial rise in home sales can be explained by a lift in domestic demand from previously low levels.

National turnover reached a record low in June 2019 when only 3.7 per cent of Australian homes transacted over the year.

Since then credit policies have loosened and mortgage rates have reduced to record lows, encouraging more Australians to participate in the housing market.

Additionally, a higher rate of household savings since March 2020 has boosted consumer deposit levels and mortgage serviceability, while government incentives such as stamp duty concessions and deposit guarantees have also supported demand.

Across the states, turnover was the highest in Queensland, where 6.8 per cent of properties transacted over the year to August, the Sunshine State’s strongest turnover level since the 12-months ending June 2008.

The higher rate of turnover is being supported by a surge in interstate migration along with relatively affordable housing prices compared to New South Wales and Victoria.

The ACT recorded the second highest rate of housing turnover in the last year, with 6 per cent of properties selling.

A substantial lift in investment activity also helps to explain the higher rate of turnover, with the value of investor lending rising from 17.1 per cent of all lending in January 2020 to almost 31 per cent in July 2021.

Despite home sales surging almost 60 per cent over the past year, annual sales were still 12 per cent below the 20-year average across the NT, highlighting how strong demand has been through previous growth cycles.

Victoria shows the second lowest rate of housing turnover over the past year, with 4.6 per cent of properties transacting over the past 12 months.

The weaker turnover reading has been impacted by multiple lockdowns as well as worsening housing affordability.

Also, a large number of newly built dwellings has added to the state’s overall housing supply. Over the past five years, Victoria’s dwelling count has increased by 280,900, the largest increase of any state or territory.

Housing turnover is likely to increase a little further from here, considering the annual number of sales is yet to peak.

However, over the medium term, we expect turnover is likely to peak in early 2022.

There is already evidence the monthly number of home sales is starting to ease, although reading through the additional disruption of lockdowns makes the trends harder to interpret.

Although there may be a rise in activity post-lockdown, home sales are likely to reduce over the medium term due to a number of factors:

The ratio of housing prices to household incomes is moving to new record highs across most of the capital cities and regional housing markets.

Worsening affordability is likely to progressively prevent more buyers from participating in the housing market.

With policy makers and lenders becoming more focused on the quality of lending, it’s likely borrowers with small deposits or high loan/debt levels relative to their incomes will find it harder to secure a loan.

A lift in overall stock levels.

As Australia moves through a broad-based upswing in residential construction activity, it could dampen the turnover rate even if the number of home sales remains steady.

The impact of stalled overseas migration figures had a more direct and immediate impact on rental demand, especially inner-city high-rise precincts of Melbourne and Sydney (although rents in these inner-city precincts are now rising).

However, the pipeline of demand from permanent migrants, who tend to rent first and progressively buy, is not likely to be replenished for some time.

Offsetting these headwinds is the fact that mortgage rates are set to remain at record lows for an extended period of time, economic conditions should improve as lockdowns ease and labour markets tighten.

Longer term, a move away from property transaction disincentives, such as stamp duty, would help to support higher turnover.

Previous research from Corelogic showed transactional costs, along with raising a deposit, were the biggest barriers to housing affordability.

It’s encouraging to see state governments in the ACT, SA and NSW transitioning away from stamp duty, albeit with different strategies and progress, which should help to remove disincentives for home owners and prospective buyers to transact in the housing market.