How much does it cost to buy a home in the world’s most liveable cities? 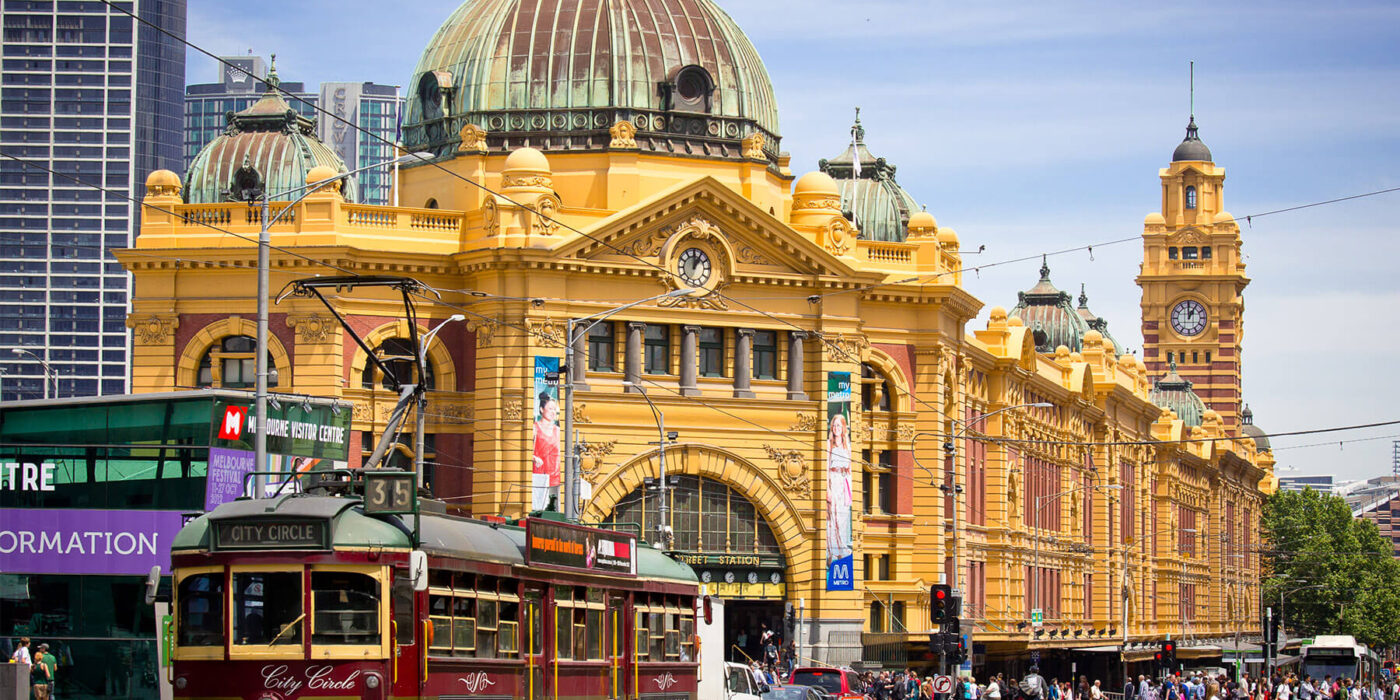 The world’s most liveable cities have a lot in common: great cultural experiences, a walkable environment, and healthcare and education options.

Many also have highly desirable property markets that boomed during the COVID-19 pandemic, as people looked to work from home.

Vienna topped the list, while Melbourne was the only Australian city to make the top 10, in last week’s ranking by the Economist Intelligence Unit.

How much does it cost to buy or rent a property in the most liveable cities across the globe?

Home to the waltz, the Vienna Philharmonic and baroque palaces, Vienna was named the world’s most liveable city, taking back the title it had in 2019 before the pandemic struck.

While it has plenty going for it, aspirational home buyers might need a small fortune to live there, with a three-bedroom penthouse apartment in the 7th district advertised for $A7.9 million.

Still, with spectacular views of the city from the bathroom, open-plan living and stylish outdoor entertaining area, it is definitely a very liveable home.

Copenhagen is known as the city of fairytales, thanks to legendary children’s book author Hans Christian Andersen who called the Danish city home.

His former abode in Nyhavn has become a tourist attraction.

Potential residents might look at rentals such as this four-bedroom apartment in Copenhagen South with ocean views, for about $5800 per month.

As the financial capital of Switzerland, it’s perhaps not surprising that property prices in Zurich are expensive.

While you can find some truly stunning multi-million dollar homes, you can also find some more reasonably priced offerings. Like this fixer upper on the market for $695,407.

Sure it needs a little work, like adding a floor and a workable kitchen and bathroom, but the new owner will be living just an hour and 45 minutes from the Swiss Alps.

Calgary was home of the Winter Olympics in 1988, where ski jumper Michael David Edwards aka ‘Eddie the Eagle’ became a household name and later the subject of a movie.

Though it gets cold, buyers can keep themselves warm with a four-bedroom modern farmhouse which has hit the market for $1.03 million.

While Calgary is renowned for its Olympics, Vancouver is well known for its ice hockey team the Vancouver Canucks.

At the top end of its property market, buyers can find a palatial home up for sale for just over $38 million.

For that kind of money, buyers will get seven bedrooms, 11 bathrooms and a luxurious indoor swimming pool and spa.

In the second-largest city in Switzerland, wealthy buyers may consider this three-bedroom home in Anieres listed for $6.39 million.

Not cheap, but for that money, you do get some pretty spectacular views and a stunning outdoor pool.

It’s known for a high-quality sausage, but Frankfurt is also a modern and liveable city.

An apartment building listed for sale in Nordend, downturn Frankfurt, offers an investor or other property buyer a building with three units included for $4.55 million.

The building has the potential to be turned into a house, according to Sotheby’s International Realty.

The third Canadian city on the top-10 most liveable list, Toronto is also the country’s largest.

Known for its famous skyline which includes a harbour, skyscrapers and the CN Tower, buyers can find property there for less than $1 million.

In Bendale, in the city’s east, a cute-as-a-button three-bedroom home was recently advertised with an asking price of $953,000.

Who could mention Amsterdam without mentioning its glorious canals and bicycle culture?

The city offers a great lifestyle for those who love a city with quirky architecture, and also has a five-bedroom home, in need of a little work, listed for sale for about $2.06 million. There’s a definite ’70s vibe.

Osaka is also known as the street food capital of Japan, with locals and visitors enjoying the casual dining, stand-up bars and Michelin-starred restaurants.

The city, one of the biggest in Japan, also has one of the oldest Buddhist temples in the country – Shitenojji Temple – built in 593.

While there are plenty of places to dine out, those wanting to cook at home can buy a three-bedroom house in Imamiya for about $585,000.

The Victorian capital ranks equal to Osaka as the tenth most liveable city, and its coffee and footy need no introduction.

Melbourne’s median house price is $1,092,144, Domain data shows. For that price, buyers can get a renovated, three-bedroom house at 10 Booth Street, Preston, in the city’s north, which has an asking price of $1.08 million to $1.18 million.