Increased housing supply is dependent on profitability of developments: AHURI 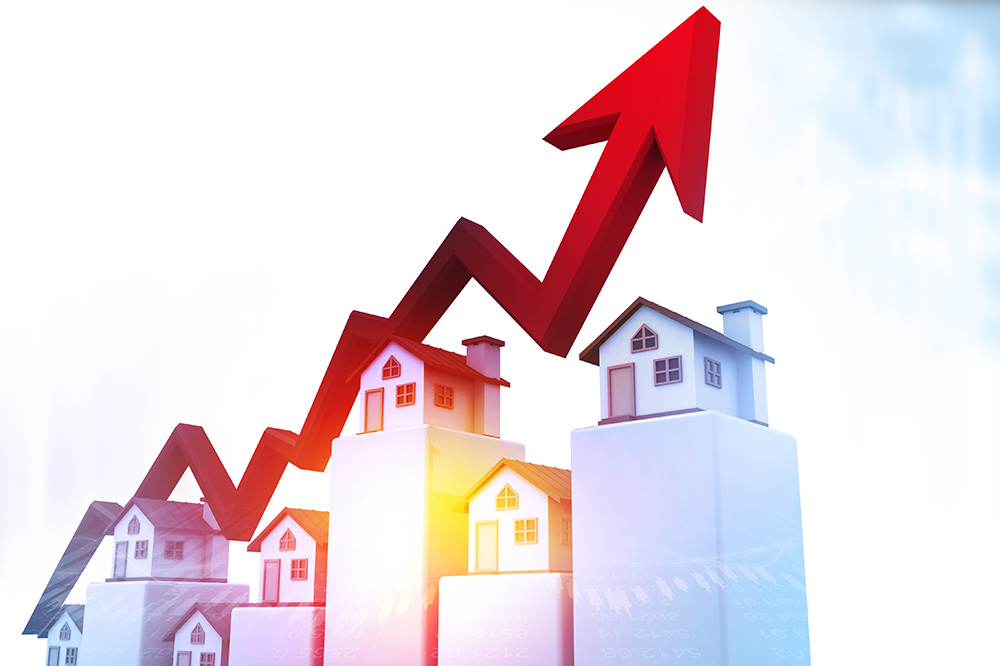 Investment in major infrastructure projects, streamlining development approvals and reducing the cost of developments are some of the ways governments can improve housing supply around Australia, a housing expert says.

The federal government has begun an inquiry into housing affordability and supply in Australia as the country faces the strongest property price upswing in decades, at the same time as rates of home ownership decline.

Property prices, especially for houses, have continued to push up in the country’s two biggest cities, Sydney and Melbourne, due to the lack of supply of established homes in desirable locations, said Australia Housing and Urban Research Institute director Steven Rowley.

He said while there was plenty of residential construction around Australia, it was unevenly spread. Not enough was built in areas of demand, causing upward pressure on prices during lockdown.

“There has been a lot of development in the urban periphery where house prices are fairly low, and there is very little supply in those inner areas,” Professor Rowley said. “[But] there is not enough supply on the market in the established housing market.

“That’s what causes house prices to go up in the short term. It is the fact that there isn’t enough to buy [in the established market].”

“Households may be reluctant to put their house on the market if there is a limited supply available to buy in the areas to which they want to move, so it becomes a vicious circle. “In the short term, there really isn’t anything anyone can do to rebalance demand and supply other than restricting available credit,” he said.

Ultimately, he said housing supply was dependent on the profitability of developments.

Governments at all levels had a role in ensuring the right conditions were in place to create economic certainty for developers to build up housing supply, he said.

“Governments won’t make it more profitable, but what they can do is make it more certain,” Professor Rowley said. “The more certainty you have, the more confidence you have you will make a profit.”

He said governments could ensure there was an efficient planning system with no delays and investment in infrastructure to encourage developers to build with some certainty.

“All new supply helps, but we are not suddenly going to see an impact on house prices across the country because this new supply is largely concentrated in new greenfield areas popular with first-home buyers due to its relative affordability,” Professor Rowley said.

“There may be isolated price impacts driven by local new supply, but it won’t be enough to affect median prices across the state. Only a general drop off in demand and more available supply in established markets will calm supply.

“Where the system can struggle is around more complex projects, which require community involvement, generally in established suburbs.”

The reduction of development costs and restructuring tax contributions at the end of a project was another way to help marginal projects off the ground, the institute’s submission recommended.

The Australian Housing and Urban Research Institute’s submission to the federal government’s inquiry into housing affordability and supply in Australia said governments needed to create conditions of certainty for developers in order for them to commit to projects that were profitable.