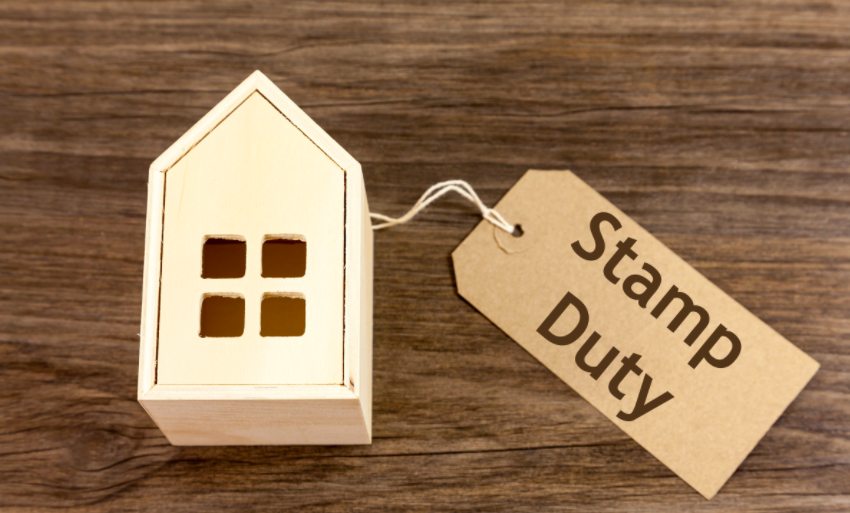 Time is running out for first-home buyers looking to avoid paying stamp duty on new homes worth up to $800,000, with the expanded measure set to expire this week.

First-home buyers have until July 31 to save more than $31,000 on stamp duty fees for new homes in New South Wales, with a temporary extension of stamp duty relief scheduled to end this month.

The fast-approaching deadline has first-home buyers looking to lock in purchases before the end of July, developers say, though they’ve seen nowhere near the rush seen in the final weeks of the HomeBuilder scheme.

“We’re seeing a little bit more urgency on certain deals,” said ALAND sales director Mark Bernberg. “[But] is it the same stampede we saw at the end of HomeBuilder? Definitely not. “If [first-home buyers] wait one more week you do have to pay more, [so] you really are saving. But the fact of the matter is that, with HomeBuilder, it was a cash contribution coming back into your account and that is always more powerful than an incentive of not having to pay [tax].”

Mr Bernberg said many first-home buyers his company spoke to had been unaware of the looming changes, but noted that many of its western Sydney properties would still be eligible for duty relief under the lower price caps.

“If you went further up the food chain, you probably would find it’s pushed more sales forward,” he said.

Almost 41,000 first-home buyers were granted stamp duty exemptions or concessions over the 10 months to May, the latest government figures show, up about 40 per cent on the previous year, as first-home buyer activity surged. Almost one in five of these exemptions and concessions were only possible under the increased price caps.

CDMA Australia sales and marketing manager Kevin Chen said enquiries had picked up during lockdown, with some first-home buyers wanting to lock in purchases before the changes.

“They are looking for something they can move into quickly – large size units or townhouses. First-home-buyer stamp duty concessions, of course, have helped and driven a sense of FOMO,” he said.

Mr Chen said an extension of the increased price caps would have helped more first-home buyers into the market, but stamp duty reform would have had the most meaningful impact.

The past year has seen a surge in property prices and first-home-buyer and home-building activity, off the back of record-low interest rates, the federal government’s HomeBuilder grant and the First Home Loan Deposit Scheme.

However first-home-buyer volumes have declined over the past few months, and building and renovation activity was recently brought to a halt, having been banned until July 30 during Sydney’s lockdown.

“I could see why the government would have seen the momentum in the market and thought it was a good time to pull [the stamp duty relief price caps] back,” he said “[But now we are back in lockdown] the next few weeks … will probably determine if something like this is still required.”

While there was still good enquiry for first-home buyers, Mr Leggatt said, Frasers had seen little rush to get in before the June 31 deadline – not like it saw with HomeBuilder.

NSW Treasurer Dominic Perrottet said the temporary increase to the price cap ensured confidence was maintained in the property and construction sectors at a critical time.

He said the government recognised the significant burden that stamp duty represented for first home-buyers, which is one of the reasons why it had proposed reform to the property tax system.