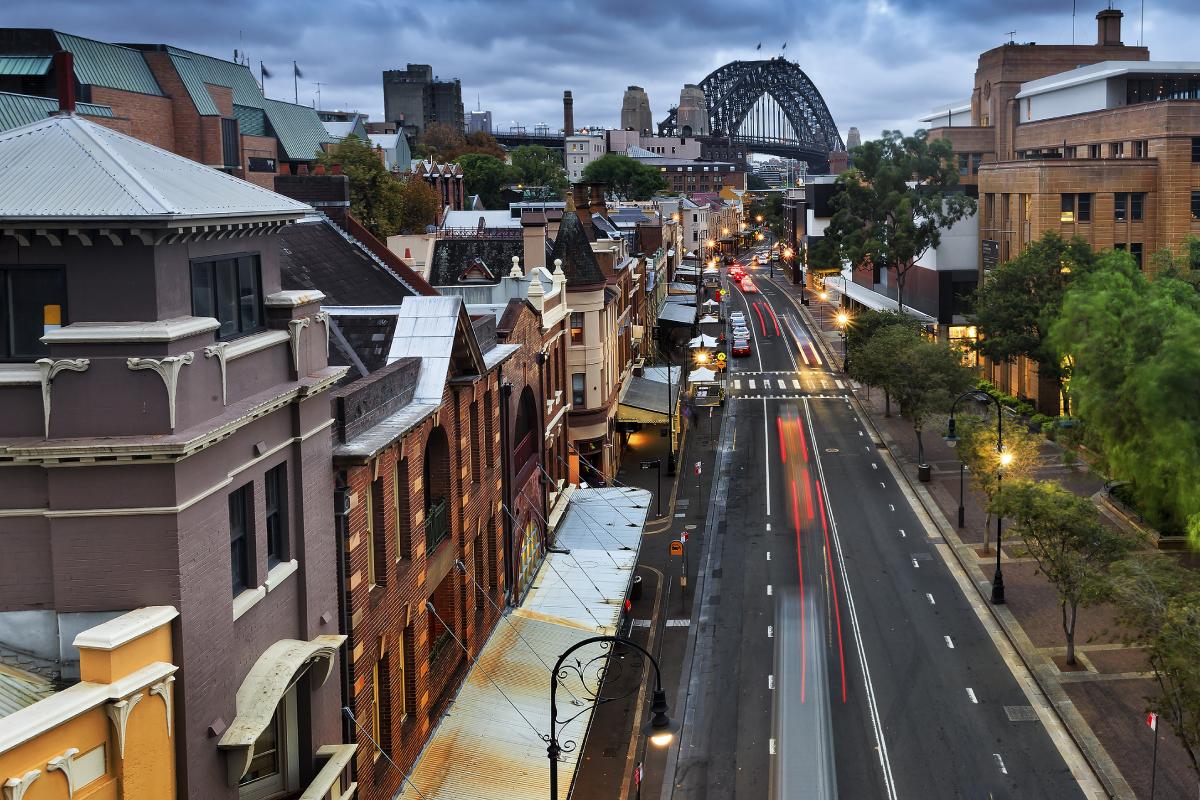 Inner-city Sydney is losing its shine for home-buyers, with the premium people are prepared to pay to live close to the city falling steadily over the past century – and forecast to fall even more steeply in the next three to five years.

New research conducted by the University of Technology Sydney found that Sydneysiders were now less prepared to pay extra to live closer to the CBD than at any other time in recent history.

“And it looks like this current trend is likely to continue at least for the next three to five years,” said study co-author Shanaka Herath. “It’s always very difficult to predict in the medium and long term what might happen, but this is something that may well stay.

“That’s becoming more likely with the current popularity of working from home with the COVID-19 pandemic, so people don’t have to commute to the city to work.”

His latest study, with Dr Ajith Jayasekare, City Proximity, Travel Modes and House Prices: The Three Cities in Sydney, published in the Journal of Housing and the Built Environment, found that Sydney’s popularity had fallen further still in the middle and outer rings.

In terms of pricing, that means the median price of a house in middle Sydney is around $1.32 million and there is, on average, a price discount of $5280 per kilometre away from the CBD.

“We can see the price premium declining steadily,” said Dr Herath. “With the majority of Sydney residents now living in the west, they’re a lot less willing to pay more to live closer to the centre. There is so much more amenity in the outer suburbs of Sydney now than there used to be, and much better transport.

“By using these different measures, we were better able to capture the reality of how residents perceive and value proximity to the city centre, and provide an accurate analysis of house price decline with every additional kilometre and every additional minute of travel time.”

The findings have been welcomed by those in Sydney’s outer ring, so often characterised as longing to live closer to the city, if only they could. Doug Driscoll, CEO of real estate agency Starr Partners, which has 30 offices in western Sydney, said that was totally wrong.

“I’m so glad that a tangible, quantifiable study has at last been done to show how erroneous, old-fashioned and outdated the idea is that people in the west routinely travel into the Sydney CBD to work and would love to live in the eastern suburbs if only they could afford it,” he said. “That hasn’t been the case for several years.

“Now, 12 per cent of the entire Australian population live in western Sydney and most of them don’t want to work in the traditional CBD, or seek work there. They’re now going to the enormous hubs of Marsden Park, Parramatta and Bella Vista where hundreds of thousands of people are employed. And a lot of westerners couldn’t think of anything worse than living somewhere close to the city!”

Executive director at Business Western Sydney, David Borger, agreed. He said people now wanted to work close to home, so were telecommuting or working in hubs closer to western Sydney rather than in the CBD.

“People are seeking quality of life, and they can get that with a shorter commute.”