International travel to and from Australia is resuming — how will house prices and rents respond? 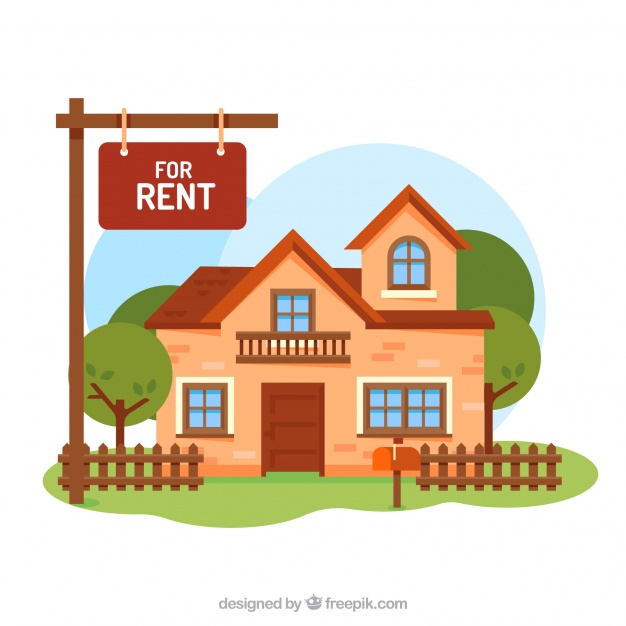 International travel, both to and from Australia, is revving back into action, but questions remain about how that will impact the nation’s booming real estate market.

he relaxation of international border restrictions in less than a fortnight will bring long-awaited relief to sectors that rely on the tourist dollar.

Announced by the Prime Minister on Monday, the decision will permit fully-vaccinated visa holders to travel into Australia without a travel exemption.

It comes after other border restrictions were eased in November, enabling citizens and permanent residents to leave Australia without an exemption, and is among the biggest signs yet of that hitherto elusive prospect: a resumption of normality.

But greater population movement is also tipped to bring broader economic impacts, including potential flow-on effects in the housing and rental markets, at a time when the COVID-19 pandemic has driven record price growth.

“The gross value of residential property in Australia has shot past $9 trillion and it wasn’t that long ago it was sitting at $6 trillion, some three years ago.”

Some have speculated that the travel restrictions of the past two years have contributed significantly to that growth, by turning jetsetters into househunters and allowing those who would otherwise have been spending money on international holidays and world cruises to sink their spare funds into investment property.

If that is the case, enhanced freedom of movement could mean greater affordability, benefiting first-home buyers and others who have found themselves priced out of the market.

“During the pandemic, we haven’t been spending much because we haven’t had much to spend our money on,” Ray White chief economist Nerida Conisbee said.

“It has led to a bit of a pile on in terms of money going into property, and that’s been one of the reasons why we have seen sharp price increases.

“In regional areas, there has been a lot of people buying second homes, buying holiday homes, for example, a lot of investment purchases.”

On the other hand, boosting the number of people coming into Australia could have exactly the opposite effect, by driving demand and placing upward pressures on prices and rents.

“Things could go either way once the borders open later this month,” Mr Groves said.

While he believes there has only ever been a “moderate” correlation between property prices and travel trends, and expects house price growth to continue for the foreseeable future because of record-low interest rates, he acknowledged the potential for incoming and outgoing travellers to push prices in different directions.

“Australia’s reputation as a mostly-safe destination, in terms of how we’ve handled the COVID-19 pandemic, may encourage a greater influx of migrants coming to Australia and of course that would translate, potentially, into higher property values because of the extra demand,” Mr Groves said.

“The other way is that we might see people who perhaps have been sitting on large cash reserves in their bank accounts and not being able to take overseas holidays suddenly start to exit the country.

“That does drain the bank account somewhat and home balance sheets do make an impact on people’s property purchasing decisions — if they’re feeling less wealthy because there’s not as much money in the coffers, they tend not to transact in real estate.”

While Mr Groves believes that property prices will continue to climb for the time being, he expects the rate of growth to decline.

“Some jurisdictions will do better than others. It’s widely predicted that Perth — and Western Australia more broadly — will fare better this year than it did last year,” he said.

“Other jurisdictions such as Sydney and Hobart that grew at unprecedented levels – 30 per cent in a year — those kinds of levels when they’re already under considerable affordability constraints, it’s not likely they’ll continue to grow at that same pace, but I imagine they still will grow.

“We’ll see a natural falling away of those kinds of figures once we get into some higher interest rates as time progresses.”

Travel boosted, but still not soaring

“The increase can be attributed to the easing of international travel restrictions on 1 November 2021, permitting fully-vaccinated Australian citizens and permanent residents to travel to and from Australia without an exemption,” ABS director of migration statistics, Jenny Dobak, said last month.

Those numbers, however, are still well below what they were in the days before COVID.

“While the number of border crossings [has] increased since travel restrictions were eased in November, there are still far fewer crossings than before the COVID-19 pandemic,” Ms Dobak said.

Rent rises on the cards

University of Adelaide Master of Property program director Peter Koulizos believes the earliest indications that travel is impacting the property market will not be on house prices but on rents, which have also soared to record highs in recent months.

“The main reason property rents increased despite there being no extra people in Australia is because many investors, especially older investors, cashed up by selling their properties,” he said.

Mr Koulizos said that, with international travel, that trend would not only continue but accelerate.

“You’re going to see them [rents] increase even faster than they did last year,” he said.

“With literally hundreds of thousands of people coming in — a mixture of international students as well as migrants looking to settle in Australia — all of these people need somewhere to live.

“The vast majority are not allowed to buy because they’re not permanent residents so they are all pushed into the rental market.”

While that isn’t likely to please families looking for affordable rental properties, there is more than a silver lining for landlords — especially those who own vacant apartments in areas popular with overseas students, and may have missed out on the boom in demand.

“If you’re looking to rent a family home, for example, in any of our big cities, in many regional areas, it has already become very expensive through the pandemic so there is going to be a shortage,” Ms Conisbee said.

“It will be good news, though, for people who have investment properties, particularly apartments.

“Places like Melbourne’s CBD or Carlton in Melbourne, if you go to somewhere like Parramatta or North Ryde in Sydney — we have seen very sharp declines in rent through the pandemic.

“This year, that will probably turn around … and we are expected to see better rental returns.”