‘Like plugging in your phone’: How charging your electric vehicle at home will become standard 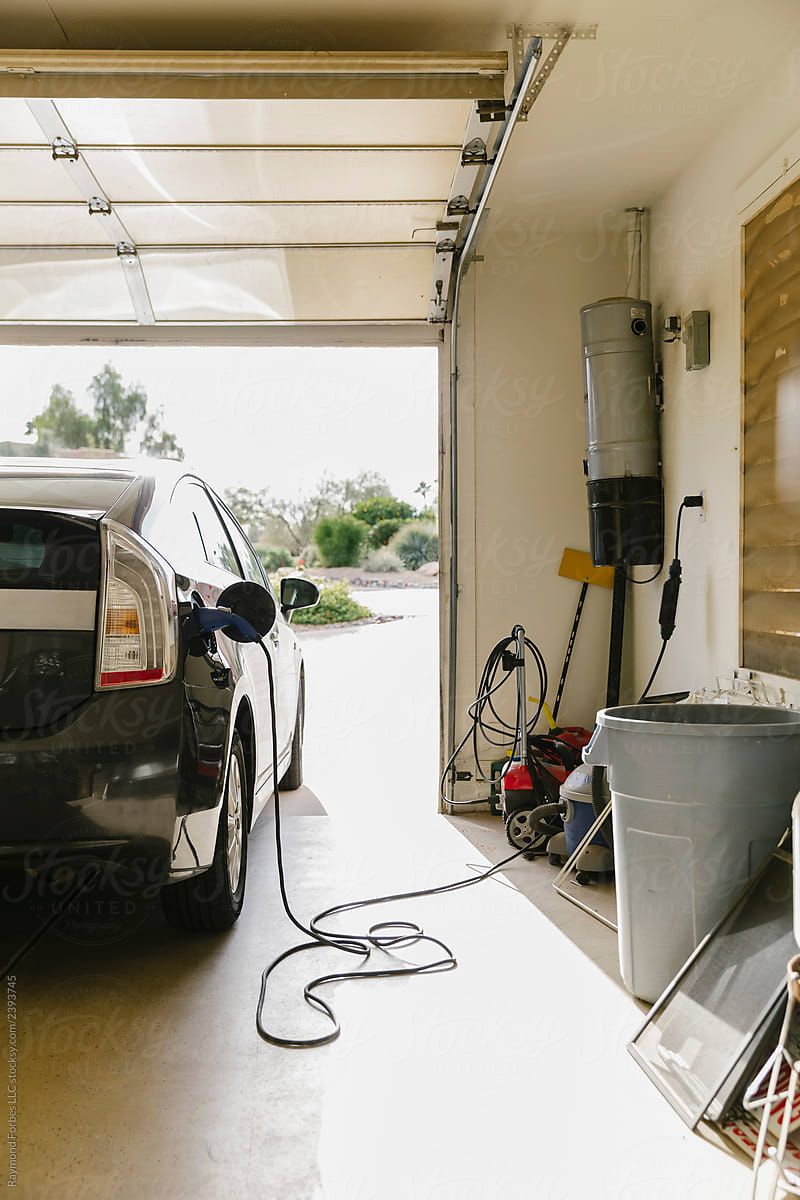 It’s destined to become just another charger among the many already at home, but this is no Apple product.

The NSW government has pledged to make 50 per cent of all new vehicles sold in the state electric by 2030, and the federal government has announced increased investment in charging infrastructure to help manage the transition to EVs.

Despite this, Marek Ristwej isn’t waiting on politicians to phase out the petrol pumps. Installing an EV charging station in this early adopter’s garage was a no-brainer.

In many ways, it feels as natural as charging any device in the home for Mr Ristwej, who now includes charging stations in all his industrial properties.

Sam Korkees, director and owner of EVSE, the largest provider of electric vehicle chargers in NSW, said there was huge uptake of the infrastructure in every sector of the market, from residential to commercial to industrial property owners.

In anticipation of all those new electric vehicles on the road, the property industry recognises it has an integral part to play in the transition to providing adequate and appropriate charging stations.

The country’s national lobby group representing property developers and owners, the Property Council of Australia, last week backed the NSW government’s announcement, saying it holds the key to the EV transition because without its support the market will not convert.

“If you don’t have charging points, you can’t have electric vehicles,” Lauren Conceicao, the council’s NSW deputy executive director said.

“The property industry has the capacity to encourage the shift to electric vehicles by incorporating efficient energy supply and consideration of electric vehicle public charging stations in the planning and building of new infrastructure.”

Ms Conceicao said new buildings should be made EV-ready to ensure they are future-proofed for the transition of vehicles away from combustion technologies.

“This will avoid expensive retrofitting down the track and will incentivise more people to purchase emissions-free vehicles in the future.

“Low-emissions electric vehicles are not only climate-friendly but also improve air quality, potentially slashing carbon emissions by up to 90 per cent.”

Some Australian developers have been implementing electric vehicle charging stations for years now, with Mirvac rolling out the first public Tesla Superchargers in Sydney’s CBD at Broadway shopping centre in 2017.

While there is industry support and $171 million in government investment for public charging infrastructure in public spaces and workplaces, the majority of charging takes place at home, according to Scott Dwyer, research principal at the Institute of Sustainable Futures.

“Home charging is the most dominant form of charging. That’s where 70 or 80 per cent of charging takes place,” Dr Dwyer said, adding that while retrofitting existing houses was a viable solution for many, it was harder to do so in large strata schemes of 20 units or more.

“Half of them are going to be dependent on charging their EVs on common property. There will be complex building work and planning. How do you make sure it’s equitable and scale that charging up?

“Once you see EV ownership start to accelerate to 100 per cent of new vehicle sales, which is expected by 2035 to 2040, then you have to wonder how everyone will charge their vehicle.”

He called for EV charging infrastructure to become standard in any new build in Australia.

“If you think about it, in some countries they’re already planning new wall bolts as mandatory in new builds. Building it into new properties is something we should be doing already.

“Every new house in the UK will have a point on the wall to charge an EV or at least infrastructure to install one. That is becoming a standard feature in building codes,” he said, adding that the UK was trialling wireless charging pads on the street.

Dr Dwyer said building the infrastructure into a new development would cost less than retrofitting homes down the track because developers would buy and install chargers in bulk.

He said the transition was akin to any other major nation-building project such as motorways or the NBN rollout.

A NSW Department of Planning, Industry and Environment spokesperson said the department was developing a range of online, electric-vehicle-ready, technical guidance materials for strata and commercial building managers, highlighting the considerations and options available when looking at retrofitting existing buildings with EV charging equipment.

The department is also working on updating the Design and Place State Environmental Planning Policy (SEPP) to include requirements for electric vehicle charging equipment in new apartment buildings.

For Mr Ristwej, the shift in the electric vehicle conversation in the state is welcome news.

“I think it’s going in a fantastic direction,” he said. “We like the convenience of it, the cleanliness, the flexibility and most importantly not having to pull up to the petrol station.