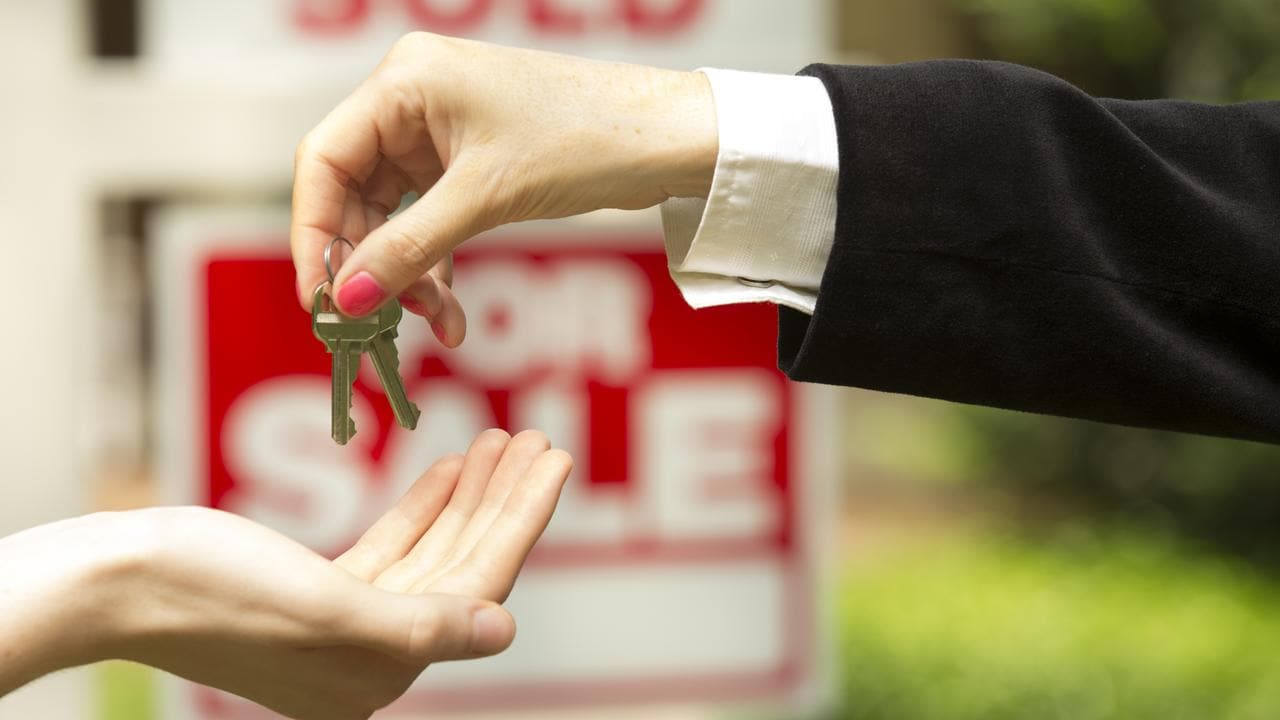 More Sydney sellers are feeling confident about putting their properties on the market during the city’s long COVID lockdown, although many vendors in locked-down Melbourne and Canberra are delaying listing.

The latest PropTrack Listings Report showed the number of national new listings of properties for sale on realestate.com.au fell by 2.3% during August to the lowest level since January. But new listings were still 17.1% higher compared to a year ago.

Many sellers are waiting for lockdowns to end and the peak selling season is set to be delayed in Australia’s biggest property markets of Sydney and Melbourne as well as in the ACT, realestate.com.au director of economic research Cameron Kusher said.

“At this stage, the spring selling season is likely to be delayed across Sydney, Melbourne and Canberra with momentum building over the final months of this year and into 2022,” Mr Kusher said.

“Strong selling conditions for spring are expected in other markets around Australia. This was the case in Adelaide, where new listings jumped 37.3% in August following a snap lockdown in July.”

While the national property market slowed in August amid lockdowns, Sydney’s property market showed signs of a rebound as the NSW government started outlining the eased restrictions that would apply once vaccination targets were hit, ahead of the release of its roadmap out of lockdown last week.

“Announcements from the NSW government about a pathway out of lockdown, coupled with the ongoing ability to conduct one-on-one inspections, instilled confidence in Sydney sellers and we saw an 11.9% month-on-month jump in new listings in August,” Mr Kusher said.

“As long as one-on-one inspections can continue in Sydney, and vaccination rates continue to climb, it’s likely we’ll see seller confidence continue to gain momentum as we head into Christmas and the new year.”

Mr Kusher said sellers in Melbourne and Canberra put the brakes on their sale campaigns during August, while there were restrictions on in-person property inspections in both cities. New listings declined 27.1% in Melbourne and 35.1% in Canberra.

“With current restrictions on property inspections in Melbourne, it’s likely sellers will continue waiting in the wings until a clear path out of lockdown is announced,” he said.

“Vaccination rates are going to play a key role in the easing of restrictions so it’s positive to see those numbers rising quickly.”

The Victorian government will announce its roadmap out of Greater Melbourne’s lockdown on Sunday.

The ACT government on Tuesday extended the territory’s lockdown until 15 October. But from Saturday, real estate agents will be allowed to conduct in-person house inspections by private appointment.

Greater Sydney’s stay-at-home orders for adults who have received both doses of the COVID-19 vaccine will be lifted from the Monday after NSW passes the 70% double vaccination target. That is expected to occur around 18 October.

Experts expect there will be a surge in new listings in the affected property markets once the lockdowns end as vendors seek to cater to strong buyer demand.

“Given the experience from Melbourne’s long lockdown in 2020, and the ongoing high level of demand, we are confident that once lockdowns are over, seller confidence will rapidly return and new listings are likely to rise quickly,” Mr Kusher said.

The total supply of properties for sale is at a record low, indicating properties are selling quickly amid massive buyer demand as prices continue to rise. Total listings fell by 3.8% nationally in August to a new low.

“It appears unlikely demand and supply will return to equilibrium in the short term, which is likely to lead to further increases in property prices.”

Prices have increased rapidly during the pandemic with realestate.com.au data showing a 20.8% increase in national property prices over the 12 months to August.

The pandemic-induced housing boom has been a feature around the world, with Australia’s surging prices pushing it into Knight Frank’s top 10 global list for the year to June.

“Scarcity remains the key driver for the significant growth in residential values across Australia, with pent-up demand from those engaging in an incredibly low interest rate environment,” Ms Ciesielski said.

“A comparison at the end of June 2021 revealed that every capital city in Australia recorded an upward trajectory in annual sales volume, with a 30% average, whilst the number of days a property was listed on the market has fallen by 24% over the past year,” she added.

“This is equivalent to having almost a month (29 days) shaved off the average Australian property listing.”

Prices rose by 9.2% on average across the 55 countries in the Knight Frank index, with Turkey recording the highest rate of annual price growth of 29.2% and New Zealand second on 25.9%.

Australian Bureau of Statistics data released on Tuesday showed prices rose by a record 6.7% in the June quarter, with its residential property price index increasing by 16.8% over the year.

The total value of Australia’s 10.7 million residential dwellings rose by $596.4 billion to a record $8.92 trillion in the June quarter, the ABS data showed.

Record-low interest rates have been a major driver of Australia’s housing boom during the pandemic, with Reserve Bank of Australia governor Philip Lowe again ruling out raising the cash rate from its current 0.1% before 2024.

Mr Lowe on Tuesday acknowledged low interest rates had pushed up housing prices but also ruled out lifting the cash rate to cool the property market.

“I want to be clear that this is not on our agenda,” he said.

Prices continued to climb in every state and territory over August as buyer demand outpaced the supply of new listings, realestate.com.au economist Anne Flaherty said.

“Those properties that are listed are seeing record views and increased competition, which means buyers are moving fast in order to be successful.”

Buyers have more options in some cities

Mr Kusher said despite the prolonged lockdown, sellers in Sydney were not holding back with new listings rebounding in August following a sharp decline in July.

Buyers enjoyed a strong lift in supply in the eastern suburbs, where new listings jumped by 46.8%, and North Sydney and Hornsby, up 36.9%.

“While seller confidence is returning, demand continues to outstrip supply with total listings in Sydney in August the lowest they have been since January,” Mr Kusher said.

The move to a statewide lockdown during August led to a 9.3% fall in new listings in regional NSW. Parts of regional NSW remain under stay-at-home rules.

The biggest declines in new listings were in Melbourne’s inner and south eastern suburbs, where they fell by 34.3% and 29.4%, respectively.

Mr Kusher said the Mornington Peninsula, where new listings dropped by 18.8%, had the smallest volume of stock available for sale in Greater Melbourne, amid high demand for coastal properties.

Sellers faced with a prolonged lockdown in Canberra also held back during August. The 35.1% decline in new listings was its biggest monthly fall and the fewest new listings since December 2020.

“Buyers were feeling the crunch with total listings across the city dropping by 16.3% over the month, reaching their lowest level on record,” Mr Kusher said.

“A lockdown in any city has wider ramifications across the country, but particularly when the largest Australian economies go into lockdown,” he said.

“This is highlighted by the fact new listings fell in Brisbane as well as in a number of regional areas that weren’t in lockdown.

“If Brisbane continues to avoid a lockdown, we would expect a typical start to spring in September.”

Buyers in Hobart, Adelaide and Perth had more choice of stock with a rise in new listings during August.

After a brief lockdown in South Australia in late July, new listings jumped by 37.3% in Adelaide.

“Encouraging market conditions have sellers feeling confident as the number of total properties listed for sale in Adelaide increased by 2.2% month-on-month in August,” Mr Kusher said.

Perth recorded its largest rise since March, with a 7.2% increase in new listings.

Mr Kusher said the snap three-day lockdown in Greater Darwin had sellers pulling back with the number of newly-listed properties for sale down 1.5% in August.