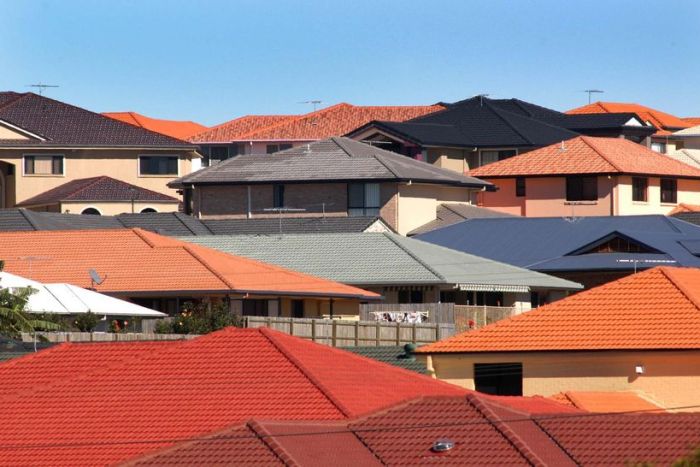 With the banks cracking down on lending and Labor proposing changes to negative gearing and capital gains tax, investors feel under siege.

“It’s not the reason most of us choose to invest in property. I invest for capital growth over the long term,” she told ABC’s The Business program.

Ms Bugeja, who is a member of the Property Investors Council of Australia, argues property investment is like any business — you make losses in the first few years but eventually the business becomes profitable.

Investors might start off negatively geared, but eventually they become positively geared and pay income tax as debt is paid down and rents increase. Although that does not apply as much to investors on interest-only loans.

Labor’s plan to abolish negative gearing for established properties and halve the capital gains tax discount is a major concern for Ms Bugeja.

“They may reduce my ability to purchase property and to hold it for the long term and it may reduce the actual growth in my properties and my ability to fund myself in retirement,” she said.

Opponents of Labor’s tax changes play down the impact of investors and their tax concessions in driving up property prices, yet they forecast dire consequences if the concessions are reduced.

On the other hand, supporters are reluctant to admit the changes could drive down property prices, while claiming the existing tax arrangements played a major role in the property boom, driving up prices beyond the reach of first home buyers.

Property groups have focused on the dangers of removing the tax concessions in a falling property market.

The Property Investors Council of Australia is mobilising investors through a petition arguing Labor’s policies could trigger a recession.

Master Builders Australia commissioned a study forecasting a significant drop in homebuilding with damaging consequences for jobs and economic growth, even though the Opposition will retain negative gearing for newly built properties.

“It effectively means a tax increase for investors, which means they’ll be deterred from entering the market even for new homes,” she argued.

The Tax Institute, representing tax practitioners, supports some of the tax changes and said many of the concerns are overblown.

Professor Bob Deutsch, the institute’s senior tax counsel, believes the 50 per cent discount for capital gains tax is too big and a reduction to 25 per cent is about right.

“Inflation has been running annually at 2 per cent or less, so the 50 per cent discount to accommodate that concern is just too big and it’s been too big for probably about 15 years now,” he said.

Professor Deutsch said the capital gains tax change will affect all assets, but it is simple to implement.

He also rejects the notion that introducing the negative gearing changes is a major threat, particularly in a weakening property market.

On the contrary, he said it is a better time to introduce the change.

“When interest rates are as low, as they are at the moment, people positively gear and many of them do because the rent exceeds the interest. Fewer people will be impacted in the current market.”

Also many investors have already been driven out of the market by the banks’ tighter lending practices.

Home buyers could see their borrowing capacity cut by as much as 40pc due to reforms likely to be driven by the Hayne Royal Commission.

Professor Deutsch said the negative gearing changes will prove more problematic because many details still need to be worked out.

“There are concerns around the commencement date,” he said.

“Will the changes apply to new property acquired after that commencement date? What if you refinance? What’s going to be the definition of newly constructed property for the exemption? Can an established property be negatively geared if you already own a positively geared property?”

“The world is not going to collapse if Labor wins and gets all these proposals through the Parliament,” argued Professor Deutsch.

“It’ll just mean that people will have to think differently and more carefully about their investments because they will need to accommodate these two very significant changes.”