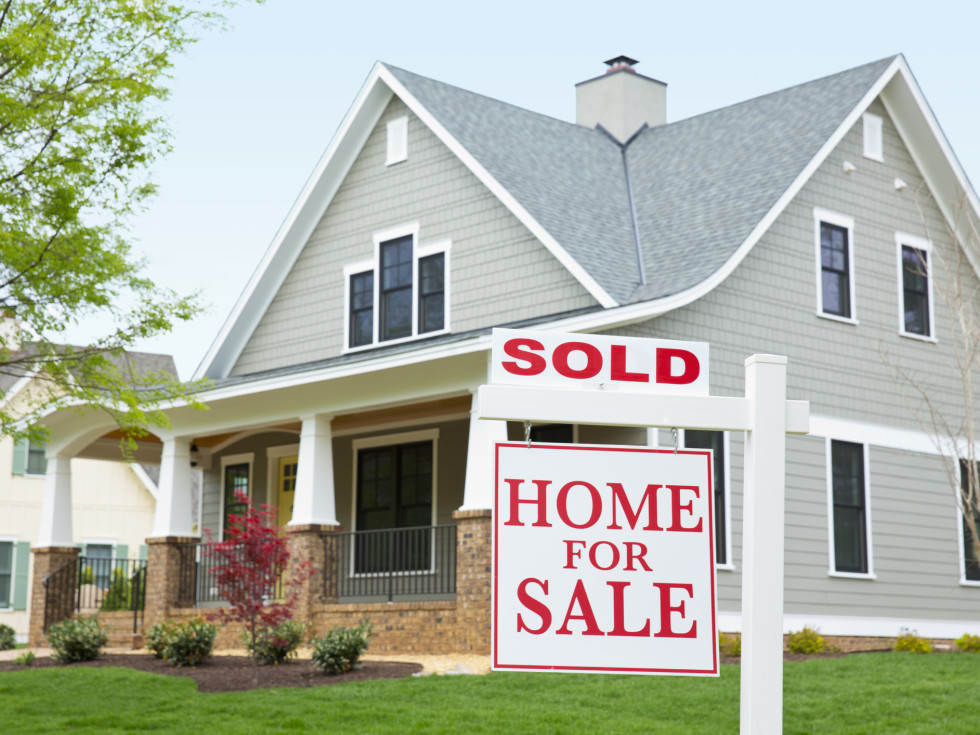 The new Covid variant of concern, Omicron, could help to swing the property market back to a buyer’s market and drive down prices as homeowners scramble to list their properties before the boom ends.

While Australian house prices grew by 1.3 per cent in November, according to CoreLogic, taking national housing values 22.2 per cent higher over the past 12 months and adding approximately $126,700 to the median value of an Australian home, there are signs the market is starting to cool.

Not only have auction clearance rates started to tumble since October, but there’s also been a tightening of lending rules, while Omicron is bringing fresh fears of new restrictions, which could cause some shockwaves in the market particularly in major cities.

“Anything that pushes out a pick up in immigration will hit the Sydney and Melbourne markets – the apartment market in those cities is dependent on a recovery in immigration numbers,” Louis Christopher, managing director of SQM Research, told The Australian.

But a surge in auctions from sellers who waited too long to take advantage of the soaring price has increased the amount of housing stock available and seen the clearance rate drop to 71.4 per cent for the week of November 29 – down from 74.5 per cent in the week prior, according to CoreLogic.

With more stock and less competition between buyers, one in 20 auctions in Sydney were pulled before the weekend.

“It’s too early to tell if the softening clearance rate is going to extend further – if we see these sorts of big listing volumes continuing to hit the market into February we will know the slowdown has arrived,” Mr Christopher added.

But Professor Hal Pawson, associate director at UNSW’s City Futures Research Centre, said if the worst case scenario in terms of public health anxieties happens, which could lead to extended international border closure — that would be good news for renters.

“That could severely dent previously ‘baked-in’ expectations of renewed migration-generated population growth in 2022,” he told news.com.au.

“The result of that could be a renewed increase in rental vacancy rates, perhaps puncturing the recent surge in rental investor property acquisition activity.

“All of these ifs would put a damper on house price inflation that, in recent months, has resumed the 2010s pattern where this was substantially driven by landlords.”

It may not just be Omicron’s influence either with early signs of house prices easing as supply comes back on to the market, according to NAB executive of home ownership, Andy Kerr:

“In October, we saw Melbourne and Sydney both ease month-on-month and from their peak growth in March. NAB’s forecast is for the market to be strong until the end of the year and a more subdued market in 2022,” he said.

In good news for homebuyers, suburbs closer to the city will become an option that weren’t really seen to the same extent in the last 12 months, he added.

“We are seeing little green shoots of people returning to inner-city suburbs, looking for the balance of lifestyle and value,” he said.

“Unit prices have been more subdued than houses and because CBDs are opening, people can see the lure of the CBD, particularly younger buyers. The lure of being close to the CBD and all the lifestyle that offers and the value in an apartment, we are seeing the balance is starting to tip back.

“We’re also seeing families seeking space, young and older families, where the outer suburbs are starting to hold an appeal because they can get more value for larger properties. We also know that proximity to good amenities is still the dominant consideration for Australians when they are looking to buy.”