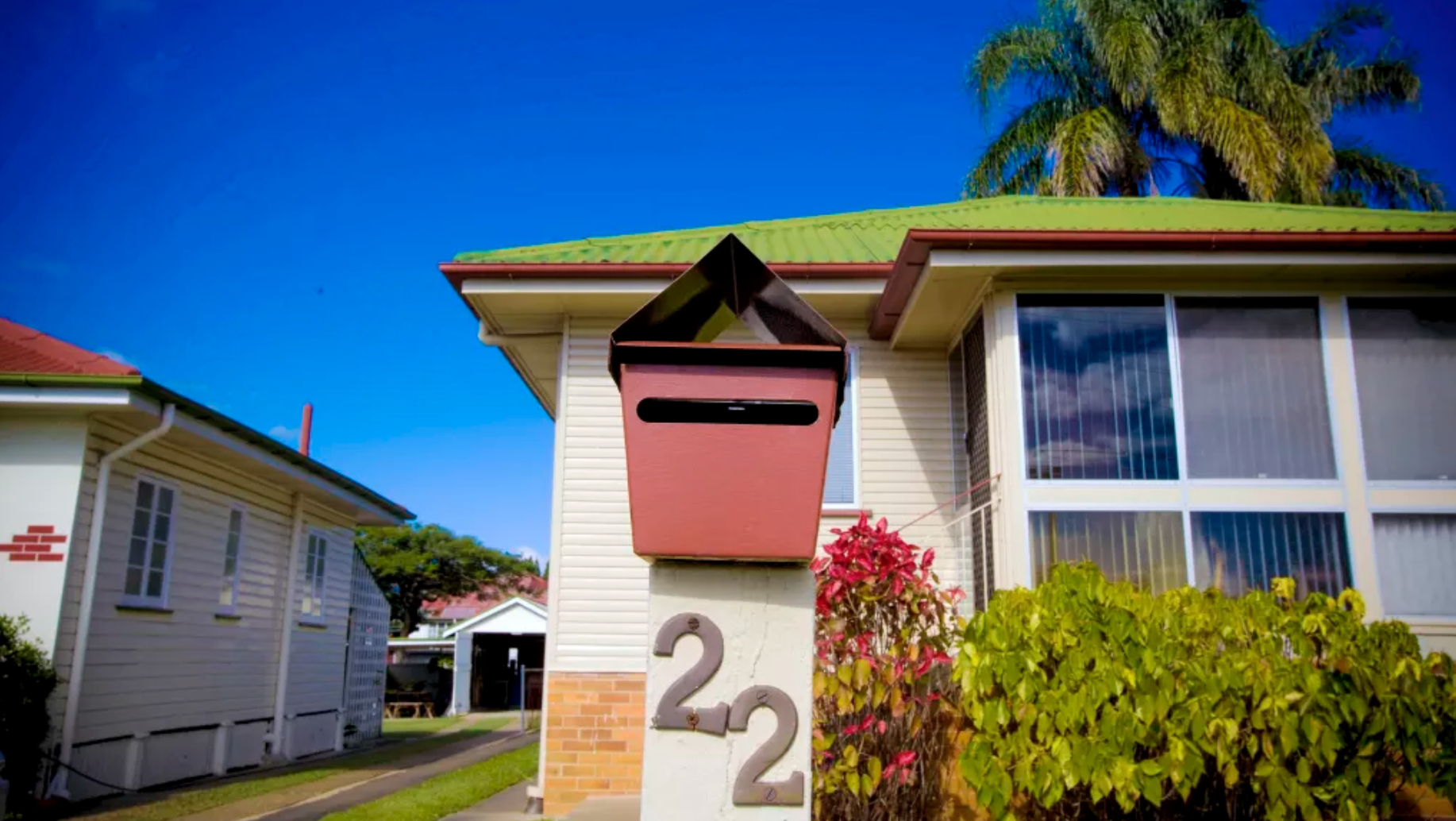 Queensland’s oversupply of housing may have a benefit in protecting the state from copping a full boom-and-bust property cycle over the next few years, Deloitte’s June Business Outlook report says.

Describing Australia’s national outlook as facing a “mini credit crunch” due to banks being punctilious about lending because of the Royal Commission, the report showed the balance of pressured house prices and rising energy prices as “a challenge”.

“The Sunshine State is now well and truly through the worst of its mining construction downturn,” he said.

“Eye-watering house prices south of the border are finally sending more economic refugees north to Queensland, while gas exports are leaping and tourists also continue to flock to the state.”

With more and more people moving to Queensland, the June 2018 Business Outlook report, released on Monday, notes the state now has the third-fastest rate of population growth behind Victoria and the ACT.

In 2016, the state’s housing construction went far beyond the state’s population growth, sparking concerns about the long-term state of the housing sector.

“The large increase in supply relative to demand meant that house price growth never reached the heights seen in Sydney or Melbourne,” the report stated.

“But a smaller boom also means less risk in the bust: housing markets in south-east Queensland are less likely to experience a significant retreat in prices now that credit conditions have turned.”

That report warned Queensland could expect a -15 per cent correction in the number of residential buildings beginning construction.

BIS Oxford Economics associate director of construction Adrian Hart said there was potential for the downturn to worsen if investor demand or net overseas migration weakened.

“With stock deficiency to start rising nationally again from 2019-20, we anticipate a renewed upswing in residential building starts through the early to mid-2020s,” he said.

Deloitte’s report found Queensland’s job growth was also encouraging more people into the workforce – a growth that had little impact on the unemployment rate.

Jobs in government sectors such as public health, education and public service all led the charge, thanks to a combination of the National Disability Insurance Scheme roll-out and the state’s popularity with international students.

Those factors combined with tourist occupancy rates hitting their highest rate since 2013 meant Queensland on the whole was supporting a stronger business outlook.

Retail spending nationally has been particularly strong in clothing and apparel, as online shops competed fiercely with department stores for the same products.

“Energy prices continue to outpace headline consumer inflation. This creates a double-whammy for retailers, as it hits both their operating costs as well as the consumer hip pocket,” Deloitte found.

“Meanwhile, the improved outlook for wages is also a double edged sword for retailers – it provides improved buying power for consumers but will also increase their operating costs.”

But, overall, gas exports would help keep Queensland high on the ladder for state growth, the report said, alongside New South Wales and Victoria, while infrastructure spend would reach nearly $46 billion over the next four years.