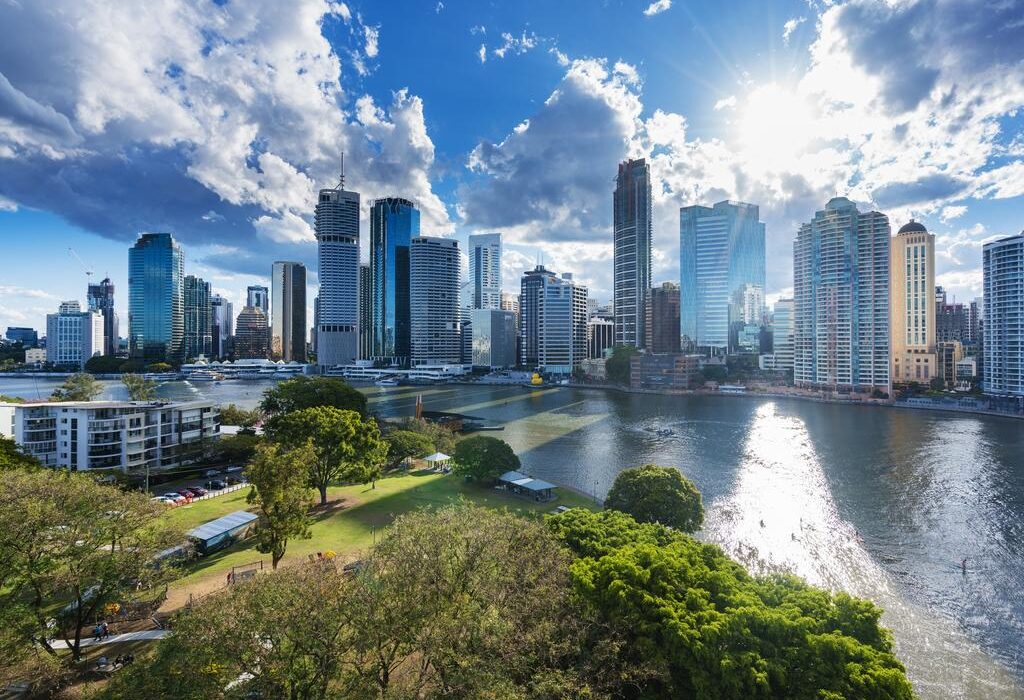 The Palaszczuk Government has committed an additional $1.121 billion to deliver faster rail services between the Brisbane, Logan, Beenleigh and the Gold Coast.

“Delivering new transport infrastructure that that will create jobs and ease congestion are central to our COVID-19 Economic Recovery Plan,” the Premier said.

“As we plan and build for the Olympics, this project is all about making sure people spend less time commuting and more time at home with their families and enjoying our great Queensland lifestyle.

“We’ve seen significant growth in South East Queensland over the last two decades and we expect this to continue with an extra 1.2 million people living in the region by 2036.

“My government is committed to seeing transport times between the Gold Coast and Brisbane reduced, as we continue to see the population increase in key suburban areas along the rail corridor.

“It’s only thanks to our strong health response and economic recovery that we’re able to deliver important projects like this that will be critical to serving our growing population and ensuring we’re prepared for the 2032 Olympic and Paralympic Games.”

The Premier said the project had potential to create about 900 jobs.

“Today we’re calling on the Federal Government to match our additional $1.121 billion funding commitment to ensure we can deliver this important project for the people of Queensland,” she said.

“To ensure South East Queensland can continue to grow, we must keep evolving our rail network so it plays a bigger role in moving people from A to B.

“We continue to see progress made on the transformational Cross River Rail project, which today’s investment will complement – meaning faster, more frequent journeys.”

“We are limited in the number of peak services we run each day, but by duplicating the track between Kuraby and Beenleigh stations, we can increase capacity through the region,” Mr Bailey said.

“Local motorists will also benefit with five level crossings to be removed and nine stations will be upgraded – vastly improving the amenities available to local commuters.

“Our government has shown its vision and commitment to investing in transformative rail projects that deliver improve services for Queenslanders and our $1.121 billion commitment is just another example of that.”

“We know that this project will deliver an abundance of economic and social benefits to the Logan region, and for all those who use the rail line to travel between the Gold Coast and Brisbane,” he said.

“Thanks to our strong health response we’ve seen an even stronger economic recovery, which means we have more Queenslanders back at work and school, and more trips on public transport.

“In the week that school went back, there was a 50 per cent increase public transport use and we expect this number will continue to grow as we get back on track.

“That’s why investing in this infrastructure now – leading to jobs creation through construction and operation, while providing better access to public transport for the growing Logan community.

“We saw some great results from recent community consultation, demonstrating that locals are engaged and helping to shape the future design of this important overhaul.”

The recently completed business case puts this project at a total cost of $2.598 billion,” he said.

“As with our previous commitment, it’s important the Federal Government come to the table and honour the 50:50 funding arrangement currently in place.

“The Palaszczuk Labor Government has gone it alone on massive infrastructure projects, like Cross River Rail, and it’s time the Australian Government shows its commitment to Queenslanders.

“I am committed to working closely with all levels of government to deliver this project and look forward to seeing the momentum on this project continue.”