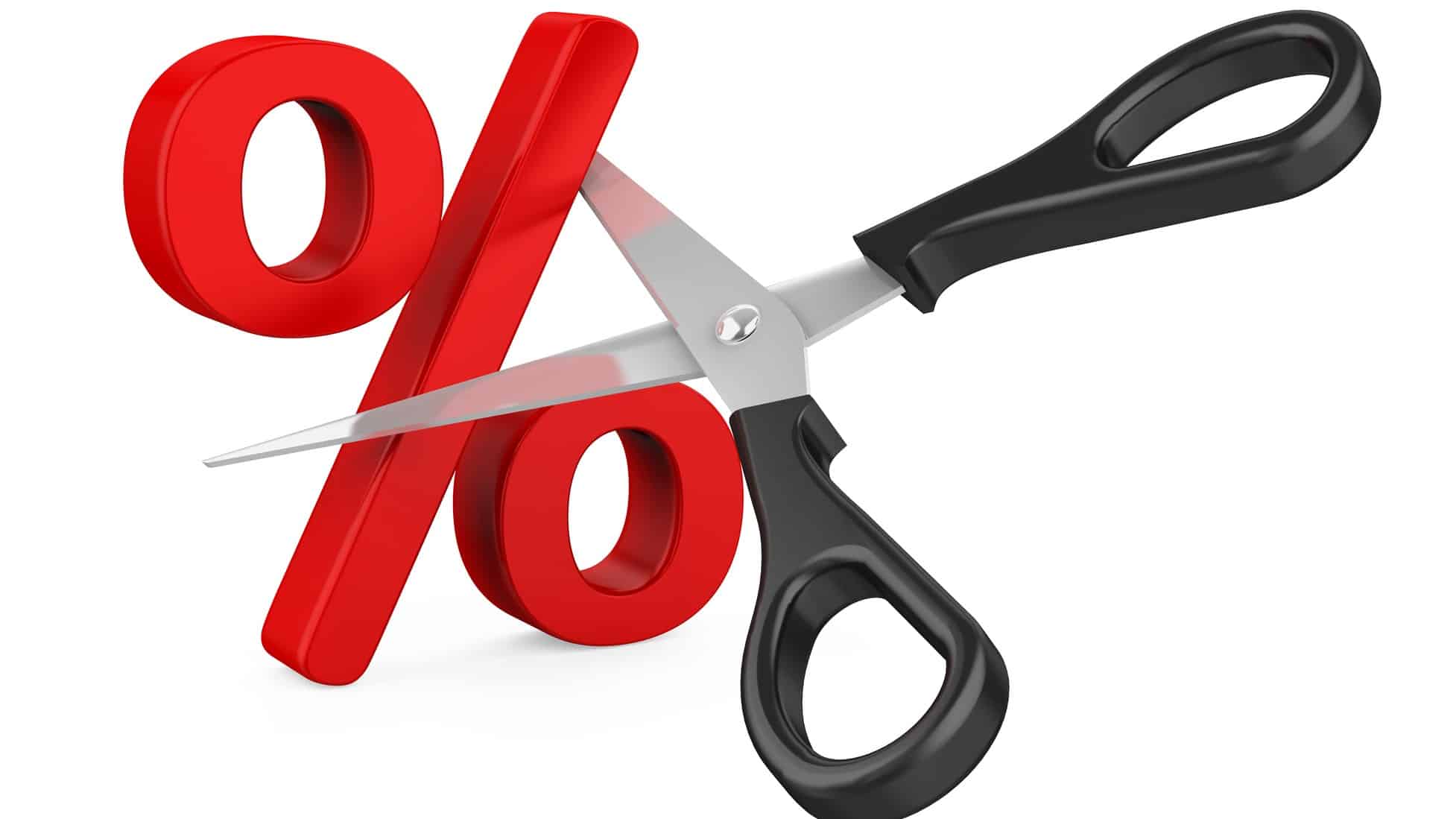 The growing impact of the coronavirus has forced the RBA to cut the official interest rate to a record low of 0.5 per cent.

But the virus has just brought forward an interest rate cut that would have happened later this year. Despite three rate cuts in 2019, the Australian economy is still underperforming, with the unemployment rate too high and wages growth weak.

The RBA stated that, “The global outbreak of the coronavirus is expected to delay progress in Australia towards full employment and the inflation target”.

Just over one week ago, the financial markets had the chance of a March rate cut at only 8 per cent. The expectation of a rate cut rose to 96 per cent on Monday as it became more likely the virus will cause a significant and extended economic slowdown.

The RBA has been reluctant to cut rates further due to a fear that additional cuts would add fuel to the rapid rebound in Sydney and Melbourne property prices.

But the coronavirus has forced the RBA’s hand. Without lower interest rates, and federal government stimulus, there is a growing possibility that Australian economy could fall into recession for the first time since 1991.

The coronavirus could push the Australian economy into recession

Since the RBA last met, the coronavirus outbreak has spread around the world. On Tuesday morning there were more than 90,000 confirmed cases.

There are signs that the spread of the virus in China is being contained, but this has only been achieved by large-scale quarantining that has stalled economic activity.

The latest Chinese economic data points to the coronavirus causing a bigger economic slowdown than occurred during the global financial crisis. But the question is whether this slowdown will be temporary or drag on for months.

If the virus takes a while to be contained, there is a reasonable chance Australia’s economy could fall into recession for the first time since 1991, with a “per-capita recession” almost certain. Today’s rate cut will help limit the downturn, but a more aggressive policy response will likely be needed.

One potential upside is that if the Chinese government implements stimulus, this will provide a boost to Australia’s economy as iron ore and coal exports, key inputs in steel manufacturing, will grow rapidly and prices will rise.

The Australian economy has been underperforming for a few years. Inflation has been below the RBA’s target, wages growth and business investment have been weak and the unemployment rate has risen in recent months.

The RBA has cut rates four times in 10 months, but has been playing catch-up, and more stimulus will be needed to get the economy running at its potential.

The RBA has been reluctantly cutting rates due to concerns that rapidly rising house prices will lead to speculative investor activity, which occurred during the last boom.

But this has not happened during this rebound, which has given the RBA room to move. While home loan commitments have risen since mid last year, the biggest rise has been among owner-occupier borrowers and first-home buyers.  People with loans have been taking advantage of low interest rates and paying down debt.

Annual growth in total housing credit outstanding at its lowest point on record, and investor credit fell over the past year. If investor lending accelerates and credit growth starts to rise, banking regulator APRA can always step in with targeted measures, as it did during the previous price boom.

The Australian dollar has fallen to its lowest point since 2009.

The Australian dollar acts as a “shock absorber” for the Australian economy. A lower dollar makes Australian exports, such as rural and resource exports, tourism and education, and other professional services more competitive internationally.

While a lower Australian dollar boosts output via the above channels, it does mean lower living standards due to consumer spending power declining.

With other central banks signalling that they will lower interest rates in response to coronavirus, the RBA needed to cut rates just to keep the dollar from rising.

The federal government needs to support the RBA’s move to stimulate the economy by abandoning its pledge to deliver a budget surplus. Pushing for a surplus will increase the risk of a recession, the very opposite of good economic management.

The government needs to inject more money into the economy through tax cuts, more spending, or both. In combination with rate cuts, these policies should minimise the downturn and help Australia avoid a recession.