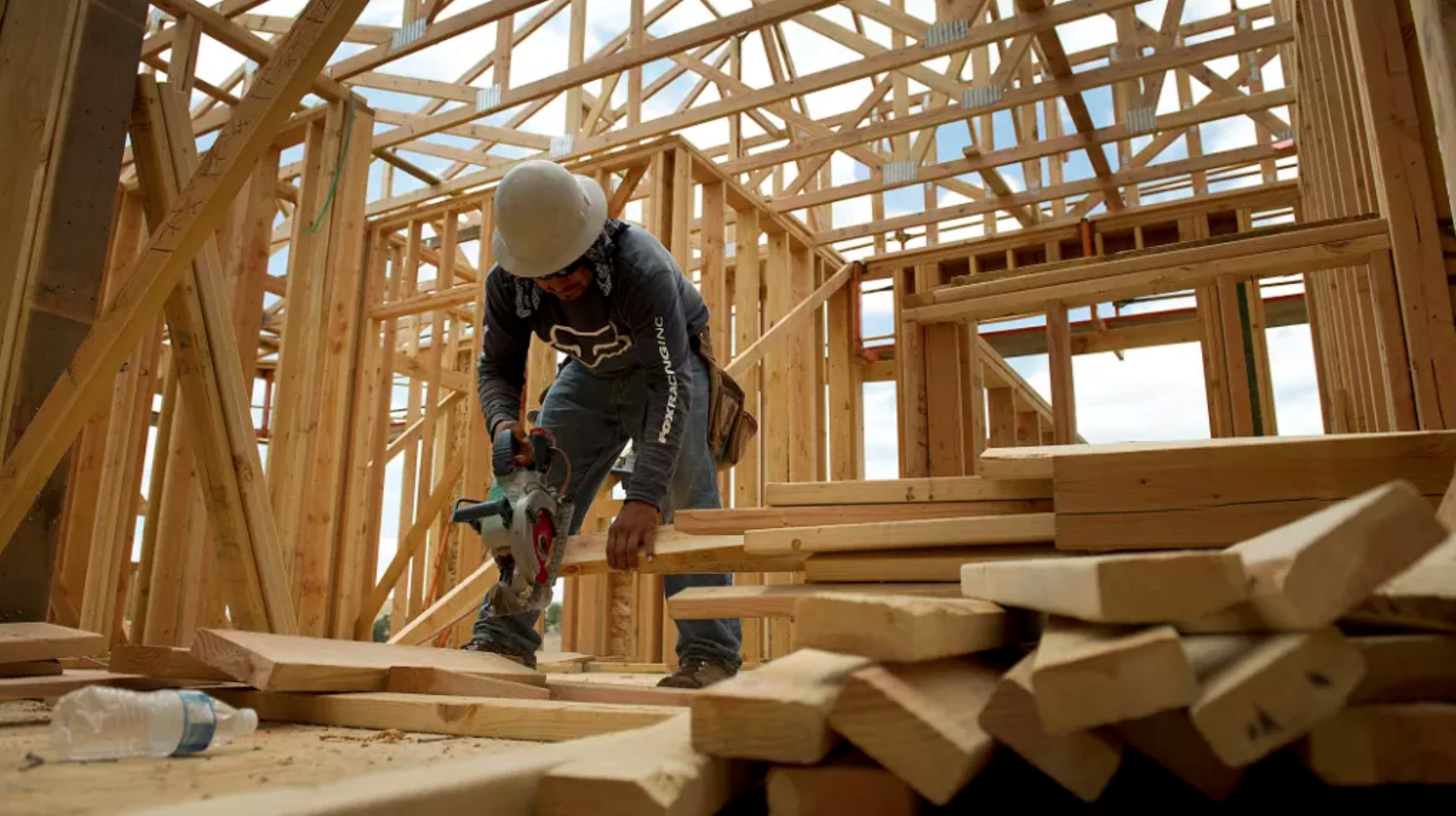 The Reserve Bank is carefully watching weakness in home prices in Sydney and Melbourne given the impact that could have on household wealth.

Head of economics analysis Alex Heath emphasised that recent economic data had been generally positive and the bank was more confident about the outlook for investment outside the mining sector.

However, she noted housing construction had plateaued, albeit at high levels, and was unlikely to contribute much to economic growth over the next couple of years. The pipeline of work yet to be done was particularly strong in NSW and Victoria, where home prices had softened markedly in recent months.

“Given that housing accounts for around 55 per cent of total household assets, we are paying close attention to these developments.”

Dr Heath added that she expected demand for housing to remain strong overall because population growth was also likely to remain strong. Australia’s population is growing around 1.6 per cent a year, more than twice the average of the developed world, largely due to immigration, notably of people on student visas.

Data out this week from property consultant CoreLogic showed home prices in Sydney were down 4.5 per cent in June from a year ago, the sharpest decline since the global financial crisis of 2008. Annual price growth in Melbourne had slowed to just 1 per cent, from a double-digit pace last year.

And the slowdown is likely to continue this year, with property transaction volumes dropping as much as 5 per cent, according to Deloitte’s annual Mortgage Report.

Deloitte financial services partner James Hickey said uncertainty around possible new rules and legislative change as a result of the ongoing banking royal commission could dampen the market, but he characterised the slowdown as a healthy pullback from unsustainable levels of recent years.

“When placed into perspective, the strong lending growth of the 2013 to 2016 period was never going to be sustainable in the long term,” Mr Hickey said. “The market recognises the need to take stock and find a new sustainable base for the long term.”

Regulatory attention from APRA and ASIC could act as handbrakes on the market beyond 2018, with lenders obliged to undertake more thorough checks on customers’ circumstances and more detailed explanations about their loans.

“In the future, lenders will have to consider how they can demonstrate that the customer has a true understanding of their product,” Ms Baister said. “This will mean a more thorough assessment process, tailored to individual customers and their understanding of the loan; this will inevitably slow market growth.”

However, the resulting competition between lenders might open the door for more first-time buyers and owner-occupiers.

“Taken together with the outlook for interest rates, slowing house price growth moderating the prospect of further capital gains,[and] restrictions on lending such as on interest-only loans and loans to investors as well as to lending to foreign investors, we expect a period of moderation rather than an abrupt adjustment,” Mr Thomas said.