RBA says it could cut interest rates over weakening economy 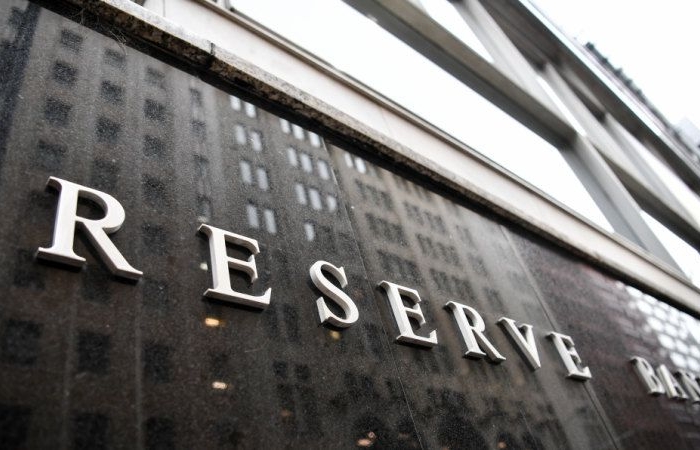 The Reserve Bank of Australia has revealed it may cut official interest rates, with governor Philip Lowe saying the economy

could be weaker than it had expected.

In his first major speech of the year, Dr Lowe told the National Press Club in Sydney that the RBA’s central forecast is for

dwelling investment to fall by 10 per cent over the next two-and-a-half years.

The bank left official rates steady at 1.5 per cent on Tuesday following its first meeting of the year, but that followed

a string of poor key data releases in recent days, including an acceleration in the fall in house prices across Sydney and Melbourne.

until today -that it’s most likely next move would be to increase the cash rate.

But Dr Lowe on Wednesday said that the bank may have to change its position.

appear to be more evenly balanced.”

Dr Lowe said much would hinge on the strength of the jobs market, with unemployment now at 5 per cent.

Despite the low jobless rate it has not translated into a sharp lift in wages.

On Monday, the ANZ’s closely watched measure of job advertisements turned negative for the first time in three years.

The governor said if the job market tightened then rates would rise but any softening would force the RBA to reassess the situation.

“If Australians are finding jobs and their wages are rising more quickly, it is reasonable to expect that inflation will rise

and that it will be appropriate to lift the cash rate at some point,” he said.

“On the other hand, given the uncertainties, it is possible that the economy is softer than we expect, and that income and

“In the event of a sustained increased in the unemployment rate and a lack of further progress towards the inflation objective,

lower interest rates might be appropriate at some point. We have the flexibility to do this if needed.”

2.75 per cent in 2020. He said this should be sufficient to see a “gradual” reduction in the jobless rate.

Dr Lowe attempted to put the recent fall in house prices in some context, noting the sharp run up in values in Sydney and Melbourne

While conceding those who have bought into the market in the past two years might be suffering some pain, there was no obvious

signs this was playing into the broader economy.

“Continued low income growth, together with falling housing prices, would be an unwelcome combination and would make for a softer

outlook for the economy,” he said.

“Some Australian households have high levels of debt, so there is a degree of uncertainty about how they would respond to this

combination. So we are monitoring things closely.”

construction. The bank believes dwelling investment is likely to fall by 10 per cent between now and mid-2021.

which would then feed into the broader economy.

Dr Lowe said credit standards had undergone a necessary tightening over recent years, conceding there had been concerns that

lending to small businesses may had swung “too far” away from the sector.

“In that context, I welcome the report of the royal commission and the government’s response,” he said.

“The commission’s recommendations that bear on credit provision are balanced and sensible, and should remove some uncertainty.

“I also welcome the commission’s focus on: the importance of service – as opposed to sales – in the financial sector; the necessity

of dealing properly with conflict of interest issues; and the importance of accountability when things go wrong.

“Addressing them is central to rebuilding the all-important trust in our financial system.”