Record number of mortgages discharged and registered in NSW in 2021 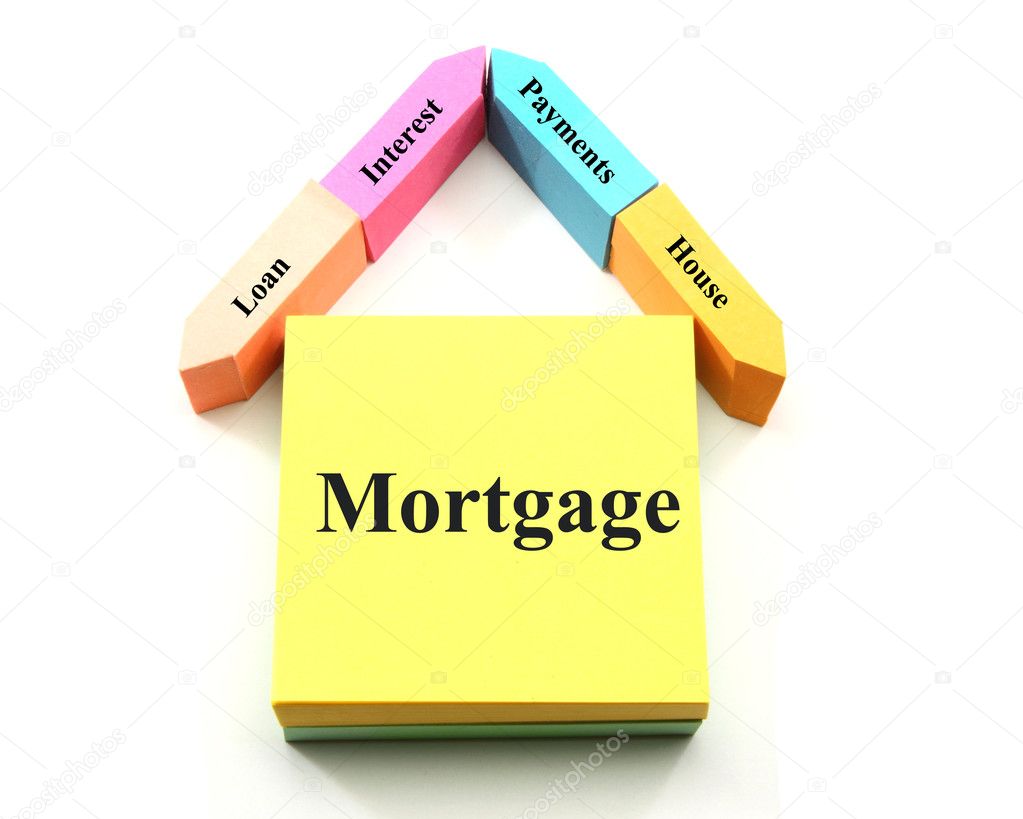 The number of people discharging their mortgage in NSW has hit an all-time high as locked-down homeowners use their savings to pay off their mortgages, refinance their home loans to a cheaper deal or trade in their homes, new figures reveal.

In July, more than 27,000 residential mortgages were discharged from NSW Titles, up 37.1 per cent on July 2020, according to NSW Land Registry Services data.

It comes at the same time residential mortgages registered on NSW Titles also hit an all-time high. Just shy of 29,000 home loans were recorded in July, up 41 per cent from July 2020.

The booming property market has been a hive of activity since the majority of the country came out of lockdown last year. Owner-occupiers drove that recovery, with a record number of first-home buyers entering the market and existing homeowners trading up or down.

EY Oceania chief economist Jo Masters said the household sector had built a war-chest of savings, driving strong housing market activity. “Households have been awash with cash,” Ms Masters said. “Turnover was at a 19-year high and 45 per cent above pre-COVID levels. When you have high levels of turnover, you’re going to have high levels of mortgages discharged and new mortgages.”

Whether households were entering the market for the first time, paying off their mortgage or simply switching from a variable rate to a fixed rate, Ms Master said, low-interest rates had also propelled much of the market activity.

Shane Oliver, AMP Capital chief economist, also said the market was pushed along thanks to record household savings in the past year, helping many households pay down their mortgage more quickly or in its entirety.

“People were flush with cash. Most Australians kept their jobs and their incomes were topped up with JobKeeper,” Dr Oliver said. “The fact that a big chunk of Australians have spent that money discharging their mortgages is arguably money well spent.”

He said it could also suggest a pick up in investor demand, which was a segment of the market that had begun to increase based on home loans data just before the Delta outbreak in Sydney.

But CommSec senior economist Ryan Felsman said not everyone had benefited from the pandemic restrictions in the past year.

“Like everything in the pandemic we’ve seen rising inequality. Those who have managed to survive are saving more and paying off debt,” Mr Felsman said.

“Then on the flip side. of course. we’ve seen evidence during bouts of hardship where we have seen those loan deferrals and requests for assistance pick up as well.”

More than 18,106 home loans are now deferred across the big four banks, lifting almost 20 per cent in the week prior to August 15, according to the Australian Banking Association.

Mr Felsman said many of the households that had managed to keep their jobs were in a better financial position, with some even able to increase their property portfolios in regional areas.