Refinance, upgrade or both? What home owners should do while rates are still low 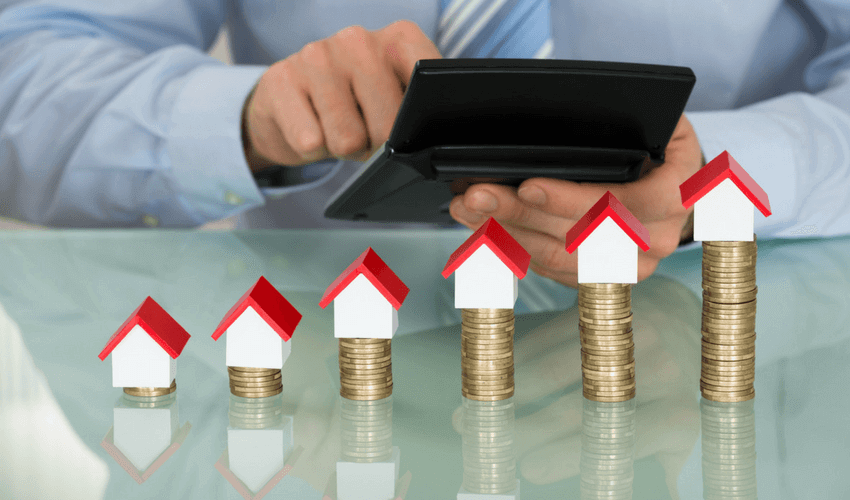 Upgrading to a larger, better-positioned, or more valuable home can allow home owners to take advantage of surging prices, but a booming market can make the move challenging.

While it might be easier to achieve a great price when selling, it’s just about impossible to score a bargain in the current market, considering countless upgraders – who have put off a move for several years – are diving in at once.

“Eventually, that demand is going to start to ease off, but even if the clearance rates are down in the mid-70s, it’s still a really strong market.”

When prices rise across the board, the gap between the value of a home owner’s current property and a more expensive one grows, potentially pushing the most desirable properties out of reach.

The proportion of upgraders who buy before selling tends to increase when prices rise. Home owners are more confident they’ll achieve a strong result selling their original home, and many prefer selling quickly after buying rather than rushing to find a home after selling.

Home owners who manage to take the leap could realise both the lifestyle benefits that upgrading can bring and the financial rewards of increased exposure to a rising market. “History shows over a long period of time, getting a bigger, better quality property in a better location does pay off in terms of the house price gains,” says economist and Market Economics director Stephen Koukoulas.

Rising prices aren’t the only factor for upgraders to consider before making a move. The latest statements from the Reserve Bank of Australia suggests home owners could expect the ultra-low interest rates that have fueled rising prices to increase by 2024.

“Sometime in the next few years, interest rates will be higher than they are today,” Koukoulas says. “With the RBA saying they’re going to keep the three-year government bond yield at 0.1 per cent, that’s probably within the timeframe of when official rates could go up.”

“The RBA has indicated the official cash rate will remain low for some time,” says Domain Home Loans director and Lendi co-founder David Hyman. “However, the economy is performing better than many expected, which could impact the outlook for rates if sustained.”

“One thing to remember is that banks can raise the rates they charge out of cycle and on their own accord at any time. Record-low rates won’t last forever, and we are already seeing some lenders raising rates.”

There are ways both new buyers and upgraders can take advantage of the low-rate environment and prepare for the future, Koukoulas says.

“If we do get an interest rate tightening cycle, you do expect rates to go up by a percentage point or two. See what sort of an impact that has on your monthly repayments.”

“If you’ve got your foot in the door or you’re upgrading, enjoy these low interest rates and use this opportunity to try and reduce some of your debt.”

Borrowers still paying outdated interest rates should shop around, as refinancing can pay off even if an upgrade is on the agenda, Hyman says.

“Getting ready to upgrade can take longer than expected, so why wouldn’t you want to be saving more on your repayments during that time?”

Home owners in a secure financial situation who aren’t planning on moving could consider fixing part of their loan, with rates below 2 per cent available.

“If you want to fix part of your loan, make sure you’ve negotiated the best variable rate possible first because once you’re fixed, you won’t have the same bargaining power on that variable component,” Hyman says.

Borrowers choosing to fix need to anticipate potential rate increases that could occur during their fixed term, Koukoulas says, or risk a sudden jolt to their finances if rates jump a few percentage points.

“Some of these products are fabulously attractive,” he says. “But plan for when these things end.”