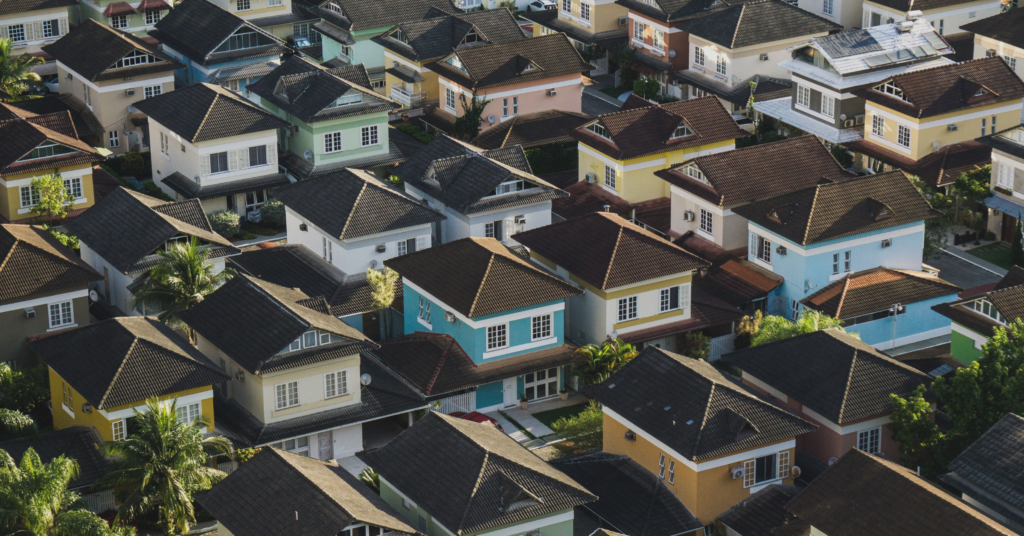 The Reserve Bank of Australia has hiked interest rates by a super-sized amount as Australians face increasing cost-of-living pressures, including soaring energy prices.

The RBA board on Tuesday raised the official cash rate by a huge 50 basis points to 0.85%, after lifting rates last month for the first time since November 2010.

“Given the current inflation pressures in the economy, and the still very low level of interest rates, the board decided to move by 50 basis points today,” Mr Lowe said in a statement after Tuesday’s board meeting.

“Higher prices for electricity and gas and recent increases in petrol prices mean that, in the near term, inflation is likely to be higher than was expected a month ago.”

Mr Lowe noted global factors, including COVID-related disruptions to supply chains and the war in Ukraine, account for much of the significant increase in inflation.

“But domestic factors are playing a role too, with capacity constraints in some sectors and the tight labour market contributing to the upward pressure on prices.”

He said the floods in New South Wales and Queensland earlier this year have also affected some prices.

“Today’s increase in interest rates by the board is a further step in the withdrawal of the extraordinary monetary support that was put in place to help the Australian economy during the pandemic.

“The resilience of the economy and the higher inflation mean that this extraordinary support is no longer needed.”

The decision to hike rates by 50 basis points came as a surprise, with most economists predicting a 25 or 40 point rise.

PropTrack economist Paul Ryan said the move advances the pace of normalising interest rates after the period of exceptionally low rates following the outbreak of the COVID-19 pandemic.

“A 50 basis point hike is an exceptional move that signals the RBA is looking to move faster than they expected last month,” Mr Ryan said.

“This larger than ‘business-as-usual’ hike indicates the RBA is increasingly concerned about domestic inflationary pressures, and has assessed that they need to increase rates quickly to get them under control.”

Mr Lowe said inflation is expected to increase further before declining back towards the 2% to 3% range next year.

Treasurer Jim Chalmers warned inflation has accelerated from the 5.1% rise over the year to the March quarter, adding it will be significantly higher than it is now.

Dr Chalmers on Monday wrote to the Australian Competition and Consumer Commission expressing his “deep concern” about skyrocketing electricity and gas prices.

Mr Ryan said the emerging energy crisis will push up prices significantly, leading the RBA to reassess its inflation forecasts.

Mr Ryan said as the RBA has noted, there is still a lot of uncertainty about when the supply-shock factors influencing inflation, such as the war in Ukraine and supply chain disruptions in China, will abate.

The RBA in May lifted the cash rate by 25 basis points to 0.35%, from a record low 0.1%. But the board also considered a 40 basis points increase given the upside risks to inflation and current very low level of interest rates.

The RBA has made it clear there will be further rate rises and forecasts by economists at the four major banks put the cash rate at between 1.35% to 1.75% at the end of 2022.

After last month’s rate hike, Mr Lowe said it was not unreasonable to expect the cash rate would get back to “a more normal level” of 2.5% at some point.

The 50 basis point increase in the cash rate will mean the average homeowner with a $600,000 loan will pay an extra $159 on their monthly repayments, according to RateCity.

Australia’s housing market has already started slowing down in anticipation of the series of hikes in official interest rates, Mr Ryan noted.

“Higher interest rate expectations have weighed on housing price growth across the country in 2022,” he said.

“Housing price growth has slowed significantly, with annual price growth falling from 24% six months ago to only 14% in the year to May.

“This slowdown has particularly affected the most expensive capital city markets of Sydney, Melbourne and the ACT, which recorded price falls in May.”

The PropTrack Home Price Index showed national price growth fell in May for the first time since the start of the pandemic.

“More interest rate increases are expected in 2022, as inflation has been higher than anticipated by the RBA,” Mr Ryan said.

“But just how high interest rates will be at the end of the year is a key source of uncertainty for the housing market.”

Mr Ryan said financial markets have priced in a cash rate that is two percentage points higher at the end of the year, which would raise mortgage repayments by another 24%.

“Major bank forecasters, however, do not view it likely the RBA will increase rates this quickly, predicting rate rises closer to half that much.

“This 50 basis point increase by the RBA may lead bank forecasters to move closer to financial market estimates.”