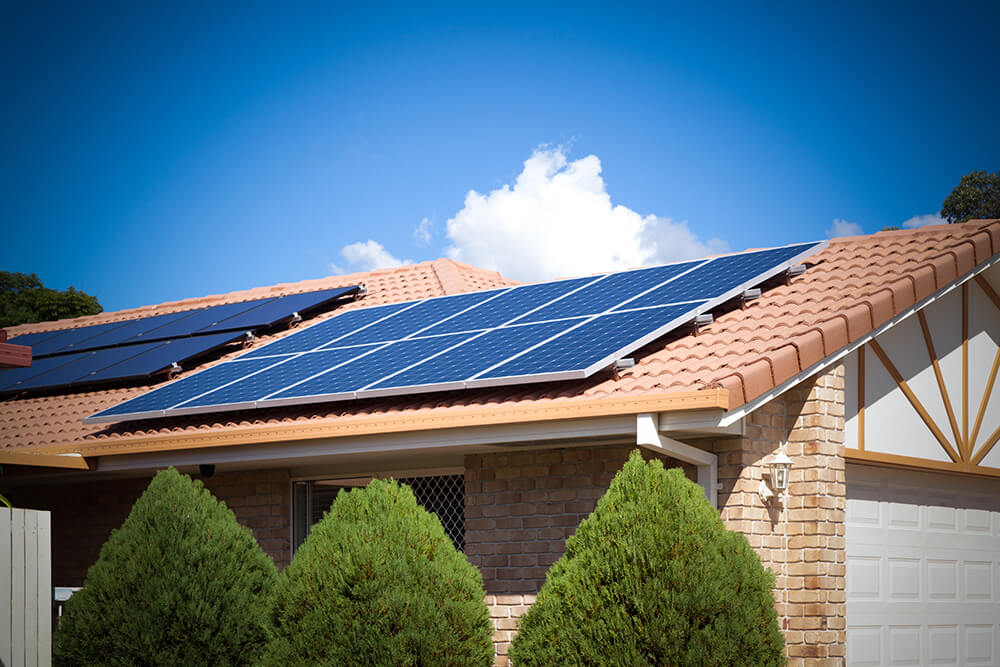 Energy prices have quickly risen to be one of the major issues affecting homes across Australia, with the ongoing crisis now driving changes in how homeowners source their power.

New research conducted by Ray White has shown that an increasing number of homes are being advertised for sale with energy efficient features.

“The significant occurrence of this word is driven by significant take up of solar panels over a prolonged time period, at times boosted by generous government incentives,” Ms Conisbee said.

“The term that had the biggest uptick however was “battery”, increasing by 85 per cent over the two year time period. This reflects that solar panels are good for energy efficiency.”

The analysis results fall in line with the latest research from Finder, which illustrated how energy bill stress had jumped from 20 per cent in May to 28 per cent in June.

Finder’s Consumer Sentiment Tracker showed no reprieve in rising wholesale electricity prices coinciding with the demand for heating during the cold winter months.

According to Finder energy expert Mariam Gabaji, Australians are paying on average $322 on their quarterly electricity bill – a figure that could soon jump by as much as $63 in NSW over the next few months.

“Bills have already increased this year and it is only set to become a bigger problem for households across Australia. Rising energy prices and higher interest rates squeezing budgets, together with the winter energy surge could be the perfect storm,” Ms Gabaji said.

“Vulnerable households are doing what they can to offset the increases, but with prices forecast to spike even further there are little cost-saving measures left for them to try.”

According to recent figures released by Budget Direct detailing the cost of living in Sydney and comparing them to the rest of Australia, Sydneysiders pay less for their basic utilities than the national average.

The data suggests the average Sydneysider pays $190 per month for things like electricity, heating, water and waste disposal – lower compared to the nationwide figure of $216 per month.

“Given that many things like solar panels and batteries can be added to homes at a later date, it is unlikely to be as big a factor as location, number of bedrooms or land size.”