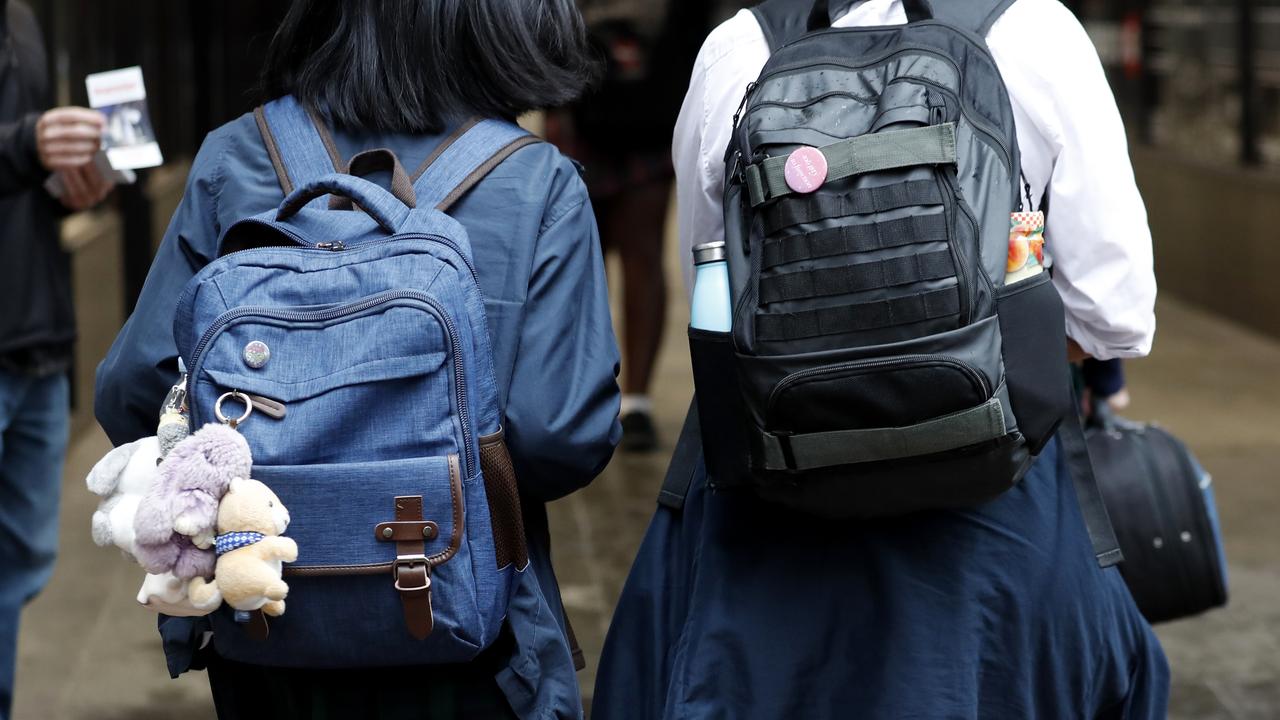 Parents are paying a premium up to 20 per cent more than the average for homes in the catchments of highly-regarded schools.

Across combined capital cities, 46 per cent of primary and secondary school catchment zones had an equal impact on house prices and outperformed the growth of the suburb they are in.

“It’s astonishing to see that starting on a high base of house prices, one-in-10 school catchment zones are achieving 10 to 20 per cent more than the suburb they are located in,” Powell said.

“It shows that Australians are prepared to pay for access to public schools.”

Sydney and Melbourne topped the class for the greatest school zone house price growth, dislodging Perth, reflecting the stronger property market across the year in both states.

The top 10 growth rates in school catchment zones across capital cities ranged from 38 per cent to 46 per cent and were spread across inner, middle and outer suburban areas.

Sydney school catchment zones accounted for five of the top 10, with Melbourne and Queensland and Perth making up the rest.

“We know that as part of the property-decision-making process, parents and investors consider the location of a potential property in relation to a school catchment zone,” Powell said.

“When people are looking for a home, they’re looking for a lifestyle, and education is a big part of that picture, be it in the inner-city suburbs or the coastal regions of Australia.”

Prices around Kunyung Primary School, on Melbourne’s Mornington Peninsula, and those around Barrenjoey High School in Sydney’s Avalon Beach, gained the most.

Melbourne home prices are now tipped to surge following the lifting of a seven-week ban on home inspections over the weekend, due to pent-up buyer demand and a lack of stock.

Meanwhile, despite the city being in lockdown for more than two months, housing values have continued to grow in Sydney.