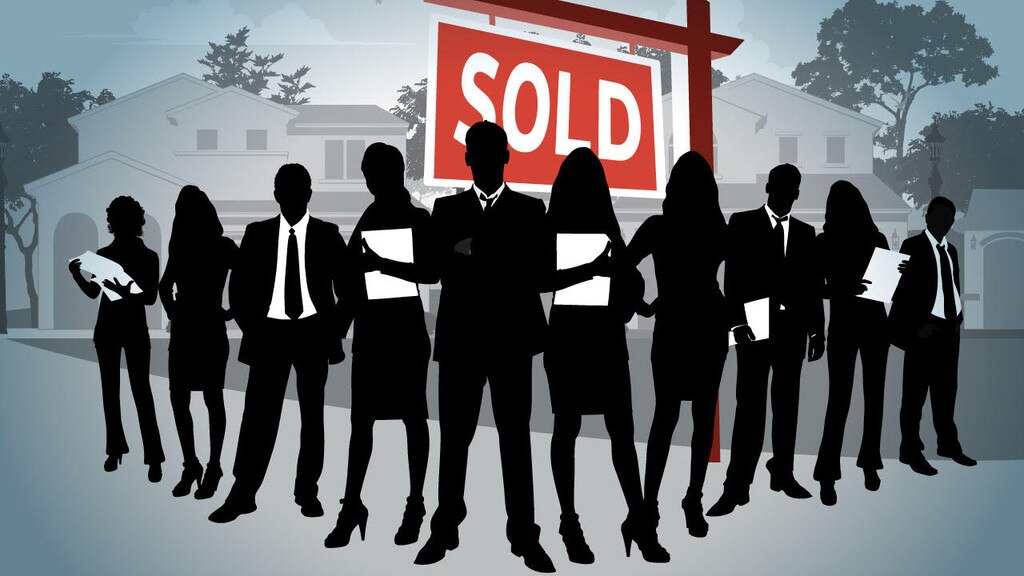 Salaries and wages growth across the property industry is rising well ahead of the broader population’s wages, according to the latest Avdiev Property Industry Remuneration Report.

The report, based on a bi-annual survey of property, investment, construction employers and design and construction-related consultants, found the pace of annual pay rises expanded to 3 per cent in the six months since the previous survey.

Property sector remuneration is now well ahead of the broader population’s wages which is languishing at 1.7 per cent.

The report found that the property investment sector offered the largest increases, ranging from 3 per cent to 4 per cent.

Avdiev principal of remuneration consultants Debra Moloney said the industry as a whole had escaped relatively unscathed from the pandemic and is looking forward to reopening with confidence.

“The property industry is well known for surviving peaks and troughs, which perhaps put it in good stead for dealing with the pandemic,” Moloney said.

“The industry as a whole has continued on quite strongly, despite the lockdowns, and is well positioned as the economy begins to reopen.”

More broadly, over 40 per cent of property companies had now resumed full pay increases with one-in-five respondents offered higher-than-usual pay increases to make up for stalled pay across 2020. One in ten still have wages frozen and 3 per cent wages cut.

More than three-quarters of the companies surveyed are also adding superannuation increase to total remuneration, effectively delivering staff a built-in 2.5 per cent pay rise over the next five years.

Across the country, states that endured the toughest lockdowns are also confident about their performance with four in five NSW companies and three in four of Victoria companies said they are doing “well” or “very well”.

Meanwhile, one in three property companies in Western Australia and Queensland are doing better than prior to Covid-19.

In spite of the upturn, survey results suggested a tight labour market, with nearly half experiencing a skills shortage and the vast majority noting higher than usual staff turnover in some sectors.

On the issue of vaccination, as the economy opens up many property companies said they weren’t planning to make vaccination compulsory, but noted they would not hire unvaccinated staff moving forward.

Most staff in the property industry have shifted to a work-from-home setup, with over half of the companies surveyed planning or working to a hybrid arrangement, and one in three returning to the office full time.