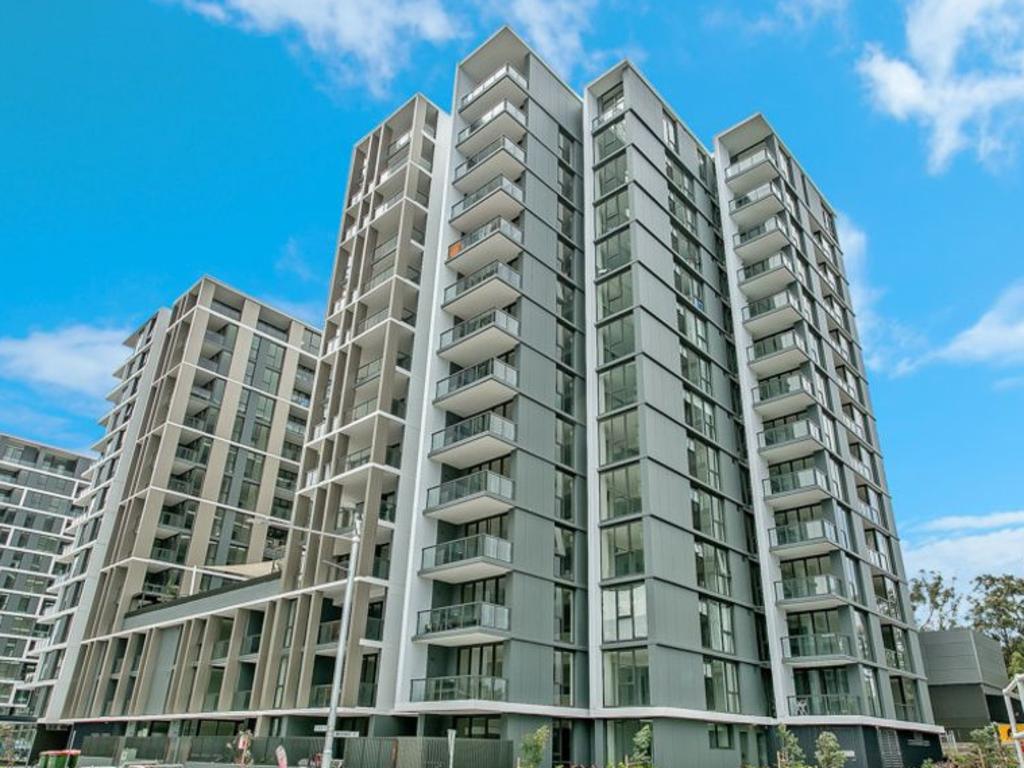 Sydney’s apartment market is gathering steam with prices in some pockets jumping by six figures in three months as priced-out house hunters turn their gaze to units.

Apartment prices have trailed behind Sydney’s soaring house market but are now closing in on record highs, after jumping 3.2 per cent to a median of $786,175 last quarter – just 0.5 per cent below their 2017 price peak, Domain data shows.

Median unit prices are already at record highs in some neighbourhoods, with prices on the northern beaches jumping $141,000 to almost $1.16 million over the June quarter and the eastern suburbs lifting $100,000 to a median of almost $1.29 million. Prices on the Central Coast also hit a record $568,500, after jumping more than $58,000. With Sydneysiders facing a record price gap between houses and units – the median house price is almost 80 per cent higher at $1.4 million – more buyers were expected to stick to the apartment market where they might see better value, particularly in owner-occupier led areas, Domain’s chief of research and economics Nicola Powell said. “Affordability will constrain buyers. It already is in Sydney, and what we see now is [price growth] flowing onto units,” Dr Powell said. “I expect to see an acceleration of unit growth and a slower pace of house price growth. House prices will still rise, but it won’t be as steep.”

The median price for units in the inner west, city centre and inner south, north shore, Ryde and Parramatta regions jumped by five figures over the quarter, while prices in other pockets of Greater Sydney saw more subdued growth or falls. Unit prices in the city’s outer west, south-west and outer south-west are still down compared to a year earlier.

House and unit prices were expected to continue to rise this year and next, though the growth rate for houses was likely to remain stronger, said Gareth Aird, head of Australian economics at Commonwealth Bank.

Houses had continued to see strong demand, off the back of lockdowns and the rise of remote working, and had been less impacted by the closed international border – and a pullback in demand from international students and new arrivals – than the apartment market, he said. But larger first-home buyer volumes and the return of investors had supported unit demand, which could increase as affordability constraints put houses further out of reach for some buyers.

Catherine Dixon of PPD Real Estate said the eastern suburbs apartment market had seen a big turnaround since the early stages of the pandemic, thanks to the return of investors and an uptick in first-home buyers.

Her team has sold five apartments in the past three weeks, two of which went before hitting the market.

“This time last year when someone rang with a unit [to sell], we would groan; it was hard work. Now, we love it because if we get one, we’ll sell them in a week and a half or two weeks when last year it was literally taking up to six months to sell some places,” she said.

She was seeing house hunters switch their search to the apartment market as the price gap between the two had stretched too far.

On the northern beaches, where house prices have jumped a whopping 38.7 per cent over the past year, selling agent Michelle Galletti of Cunninghams Real Estate is being inundated with demand for apartments in suburbs like Freshwater, Curl Curl and Queenscliff, with the lockdown fuelling stronger competition on the more limited supply of properties for sale.

Ms Galletti has had interest from a mix of investors, first-home buyers, downsizers and apartment owners looking to upgrade to a larger unit or better location. Locals have been outbid by the swell of buyers from the north shore and eastern suburbs, as people prioritised lifestyle locations over proximity to the city.

The demand is delivering extraordinary results, such as a Queenscliff apartment that Ms Galleti sold last week for about 50 per cent more than her vendors James and Lucy Dale paid for the property two years ago, despite no changes to the three-bedroom unit.

The nurse and pilot imagined it would be years before they upgraded their young family to a larger home – having given up on the housing market back in 2019 – but decided to try to capitalise on the strong growth in the area. They hope to find a house elsewhere on the northern beaches but know they’ll face stiff competition.

‘We wanted to have a family home, and we just thought with what was happening with the market, it was a good time to sell this place to try to convert to a house,” Mr Dale said. “Hopefully, the market will cool off a bit next year.”

Such results were becoming more frequent in the current market, Ms Galletti noted, and while they were good news for sellers, they then faced the challenge of trying to buy back into a market with limited stock.

With entry-level houses on the northern beaches now going well above $2 million, apartments were the only option for first-home buyers, and a growing number of young families and downsizers trying to get into the area added Marika Martinez of Sydney Northern Beaches Buyers Agents.

She said demand for units had boomed over the past six months, with buyers paying up to $1.5 million for two-bedroom units in decent condition.

“Young people who’ve grown up here all their lives are really struggling to get into the market without the help of mum and dad,” she added.

Mr Aird expected Sydney property prices to climb 24 per cent over 2021 and a further 6 per cent next year, largely fuelled by record-low interest rates. He felt the market momentum would not be interrupted by Sydney’s latest lockdown, noting buyers and sellers were more confident than in the early stages of the pandemic and did not expect to see an oversupply issue and subsequent downward pressure on prices, from the level of new units being delivered while the border was shut.

“The circuit breaker is really going to be higher interest rates, and that’s not going to happen for some time … fixed [mortgage] rates going up before then should take some steam out, but it’s probably not until the standard variable rate goes up that we will see a real impact.”