The homes that are selling during Sydney’s lockdown 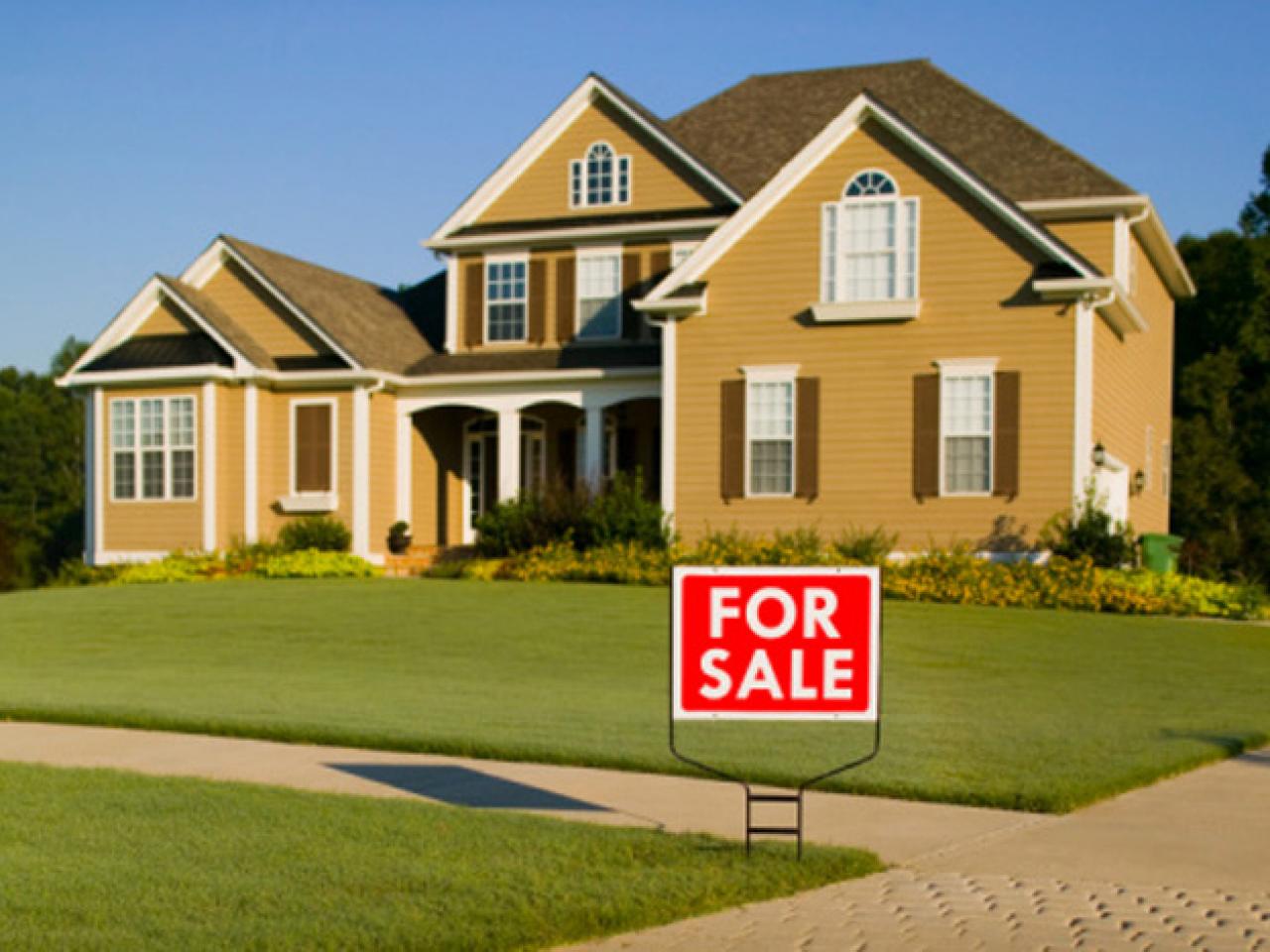 Realistic homeowners are selling their Sydney properties to eager and qualified buyers well above price guides and reserves, despite the city’s ongoing lockdown.

While some vendors are not letting extended restrictions ruin their scheduled auction day and are forging ahead with an online sell-off, other sellers are bringing it forward by up to a fortnight to capitalise on buyer urgency and even selling prior to ink a deal as soon as possible.

In Greater Sydney, including the Blue Mountains, Central Coast, Wollongong and Shellharbour, or the Orange, Blayney or Cabonne local government areas, auctions can only be held online and inspections are by private appointment one-on-one only, said a NSW Health spokesperson.

The restrictions have left agents spending hours opening homes for individual inspections, but they are seeing more quality buyers who are pre-approved and highly motivated to buy property.

On the northern beaches, a six-bedroom house at 132D Irrubel Road, Newport, sold for $3.4 million to a local downsizer after strong interest from multiple parties.

The idyllic home that sits in a private rainforest began as an auction campaign but converted to a private treaty sale with a price guide of $3.2 million to $3.4 million as the lockdown hit.

Raine & Horne Mona Vale’s Ben Spackman said interest ramped up once the auction was called off.

“Two local buyers pushed it to the top of the price guide. The market is super buoyant. We need more stock,” Mr Spackman said.

On the upper north shore, a four-bedroom house at 2 Kenwyn Close, St Ives, sold for $2.917 million, about $317,000 above reserve, after a marathon online auction.

The sale lasted for more than an hour and saw 113 bids placed by almost all 11 registered parties.

“The market is crazy. I have never worked so hard in my life, especially in July,” Ms Hearne said. “If owners are hesitating on putting their homes on the market, don’t. Buyers are champing at the bit.”

She said there was a sense of urgency from qualified buyers who were pre-approved and ready to transact.

Bidding opened at $2.8 million – above the $2.75 million price guide – as seven of the 13 registered parties pushed up the price on the four-bedroom Federation house.

All the interested buyers were upsizers. A young family upgrading from a three-bedroom Artarmon unit walked away with the keys.

McGrath Wahroonga’s Alex Mintorn said the lockdown had increased the sense of urgency among buyers and seen sellers drop off.

“Anything that is on the market has the full benefit of competition. The market is heavily in favour of the seller getting a good price,” he said.

In the inner west, a four-bedroom Victorian terrace at 84 Albion Street, Annandale, sold for $3.55 million three weeks prior to auction to an inner-city couple.

The property was guided at $3 million to $3.2 million and the vendors decided to move on the offer as they had just bought another property in Hunters Hill last week.

BresicWhitney Glebe’s Chris Nunn said only qualified buyers were coming through properties due to the one-on-one lockdown restriction.

“If an owner is overly opportunistic or above the market then they might consider whether this is the right environment for them to trade out of their property,” he said.

“But owners who are realistic and reasonable should have no apprehension of going into this market because there are still plenty of buyers who want to buy.”