Vendors must have correct pricing if they are to sell 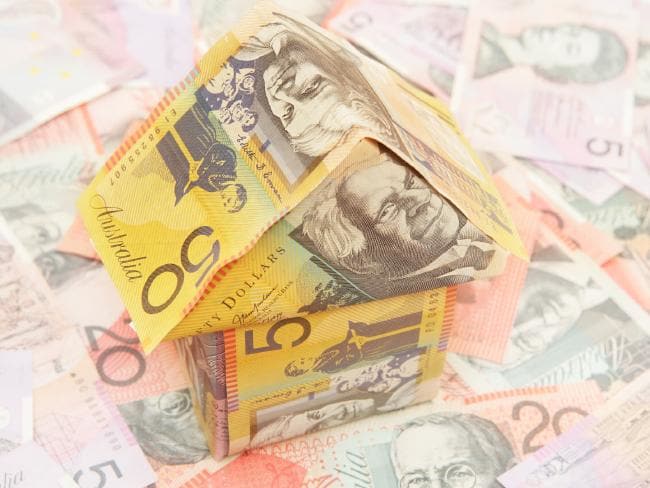 HOME sellers have yet to catch up with changes in the real estate market and most still have unrealistic expectations of what their homes will sell for, a survey of real estate agents has revealed.

The study by auction live streaming service Gavl revealed that 92 per cent of agents believed vendors were setting the bar too high when selling their house.

About 55 per cent of these agents said vendor price expectations were usually more than $50,000 higher than the properties were worth.

This was despite the easing real estate market and Sydney prices falling for nearly a year.

But while their initial expectations were often unrealistic, many vendors were prepared to reconsider their prices ? just over half admitted they would adjust their price guide on the back of agent feedback.

A further 39 per cent of vendors said they would adjust their price expectations to match the advice they received from a selling agent.

Gavl spokesman Justin Nickerson said it was important for vendors to take external factors like emotion out of the sales process to better understand the market.

“With property we always have this idea that over time it will appreciate, but that doesn’t always tend to be the case,” he said.

“There is a lot of emotion tied into a sale, while the vendor’s perception of what is appealing to the mainstream market is also a factor.”

One indicator that vendor expectations could be too high in the current market was clearance rates, Mr Nickerson said.

Falling clearance rates over the last few months suggested price guides were not meeting the market he said. The most recent figures from CoreLogic data have Sydney’s clearance rate at 57.72 per cent for last Saturday. That number has remained consistent over the past few weeks and is a far cry from the 80 per cent clearance rates that regularly occurred during the boom period.

The key to finding the right price is to get a range of professional opinions from different sources, according to Mr Nickerson.

“Get a lot of agents’ opinions and try to insulate yourself from emotion and well-meaning people who have based their opinion off friendship and not actual research or fact,” he said.

“There is no point in saying ‘my neighbour got this or that last year’, you need to look at sales that are current,” she said.

“It is also important to see what competition is out there and what buyers will be looking at.”

The key to judging what your property is worth was looking at it objectively and listening to buyer feedback, Ms Pilkington added.

“Everyone has an emotional connection to their own home as you don’t see it the buyer would,” she said. “Buyers are experts in the price guide or style they are looking for. It is important to listen to the feedback you get through your opens.”

Belle Property-Strathfield agent Norman So said more vendors were beginning to take advice from agents than they were earlier this year.

“I think it was harder in March and April ? vendors by now have already realised that generally (the market) is quite soft,” he said.

“I find it quite consistent and don’t really need to reinforce it. It is really just how much you need to adjust prices is the main