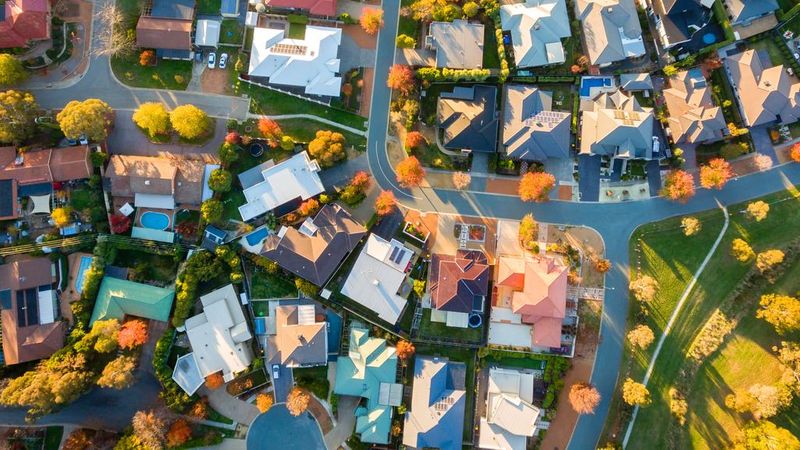 After years of being priced out of the market, Australia’s embattled first homebuyers are finally making a comeback.

But while conditions are all but perfect for first-time buyers right now, experts have warned that could be about to change ? quickly.

With a state and federal election just months away, the recommendations of the banking royal commission expected within weeks and several crucial policies hanging in the balance, the fortunes of young buyers could reverse swiftly.

Realestate.com.au chief economist Nerida Conisbee said first homebuyers were now faced with a crucial window in which to buy before the market potentially changed drastically out of their favour.

“First homebuyers have been very active in the market over the last 12 months – we can track the finance of first homebuyers through the ABS and we know particularly in NSW we saw a really big jump after the First Home Owners Grant was introduced in mid-2017,” she said.

“We also know property demand is highly dependent on the availability of finance, so much so that when interest rates drop there’s quite a strong increase in activity on our site, because people are very sensitive to it.

“But first homebuyers aren’t the ones who have been finding it hard to get finance – the ones really struggling to get the best rates and the most money are investors, who will probably be the main beneficiaries if the banks start to ease up their terms.”

Ms Conisbee said if banks relaxed their policies, investors were likely to return to the market – which is bad news for first homebuyers.

“We know certain conditions make first homebuyers particularly unhappy and the first is rapidly rising prices? that’s an area this group typically does a lot of research in when they’re looking to buy, and they like to take their time, so when the market is running red-hot they’re not very active,” she said.

“Another challenge is when there are a lot of investors in the market, because they’re often competing for the same sorts of properties in the same locations and price range.

“At the moment first homebuyers are pretty happy because there are fewer investors, so they’ve got the market to themselves. If financing eases up, whether or not it’s better for first homebuyers will depend on how much investors re-enter the market.”

Ms Conisbee said nervous investors were anxiously waiting for the results of the upcoming NSW election and the federal election which could bring changes to negative gearing and capital gains tax policies.

She said potential buyers were also keenly awaiting the final report from the banking royal commission, due in February, which could affect lending practices.

“Investors have backed off now, and specifically in NSW a change in government could also lead to a drop off in first homebuyers if the state’s first homebuyer’s grant policy changes ? it could have a massive impact on activity,” Ms Conisbee said.

“It’s a hard thing at the moment with a lot of people coming out with predictions about a number of things that could drastically change the direction of the market.”

Ms Conisbee’s comments come as Treasurer Josh Frydenberg urged Aussie banks to ease up on lending conditions that have been significantly tightened as a result of the banking royal commission.

Referring to newly released CoreLogic figures which revealed a national dwelling price drop of 4.8 per cent in 2018, Mr Frydenberg said Labor’s plans to restrict negative gearing in the event of an election win would have a “negative impact on confidence, especially among investors” and worsen the housing downturn.

“Targeted and short-term ­interventions from APRA in the housing market has, according to the RBA, ‘increased the resilience of the economy to future shocks’,” The Australian reported Mr Frydenberg as saying.

“However, now these interventions have been wound back, it is vitally important that the banks continue to provide affordable and timely access to credit. Keeping open their loan books to borrowers will help maintain the strength of the Australian economy.”