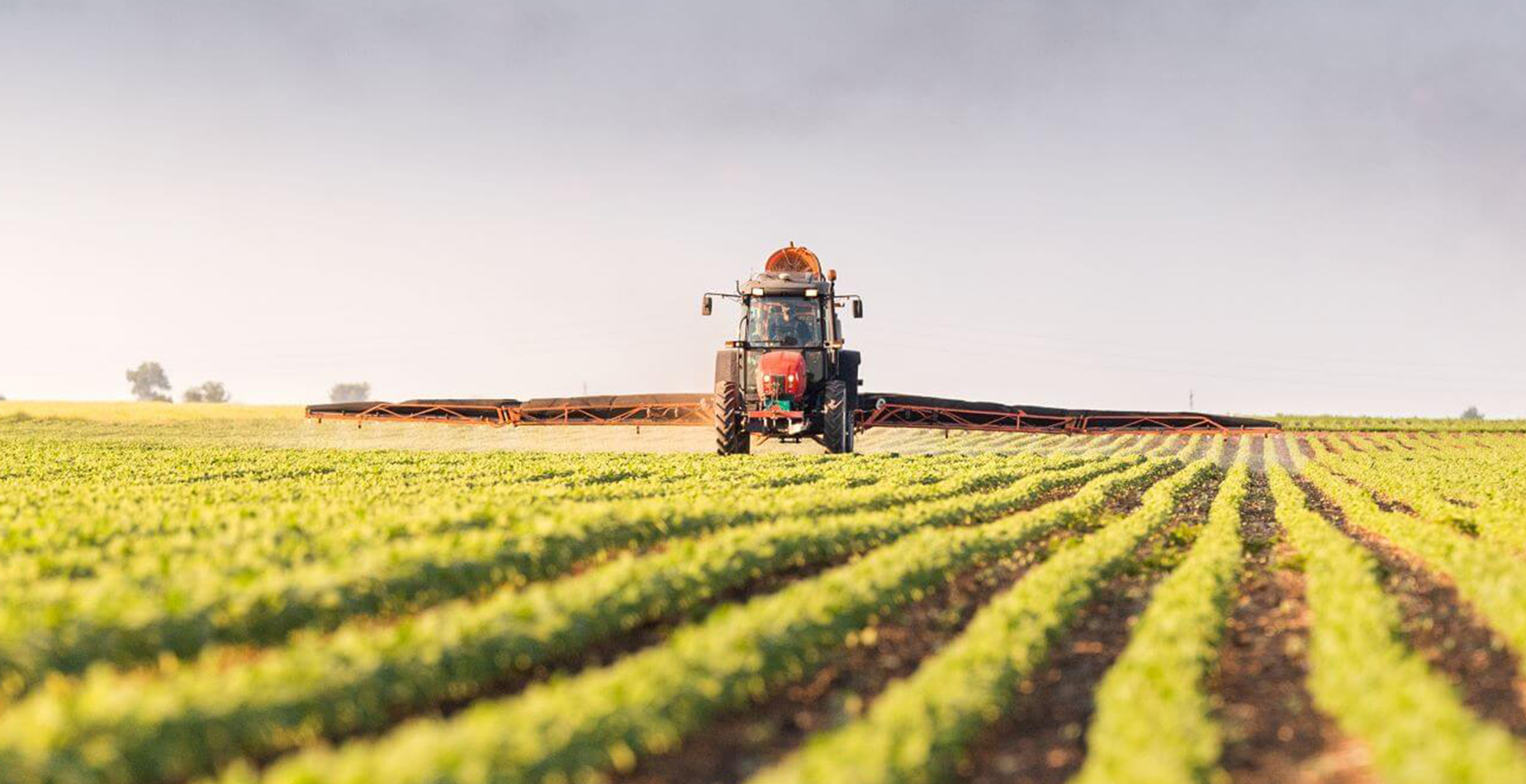 Alanna Rennie was 13 years old when she left her family farm in the far west of NSW to attend boarding school in Sydney. With aspirations to work in the corporate world in China, the 29-year-old thought she would never live in the bush again.

But 15 years later, the associate at global law firm Baker McKenzie is back. When COVID-19 struck, Rennie and her three siblings found themselves living back at the family property in Hillston – a nine-hour drive inland from the harbour city.

Originally, Rennie thought the move would be temporary but it has now been more than a year and she has no immediate plans to return to the city.

“Mum keeps saying I thought I got rid of you all,” she says. “It’s the first time in over a decade where every night we’ve been around the dinner table having dinner together. That side of it has been great.”

Rennie works in mergers and acquisitions, specialising in plant intellectual property. After graduating with a law degree from Bond University in 2016, she spent three years in Beijing where she completed a master’s degree and worked to build a specialist practice.

“China has the issue of needing to feed over 1 billion people with increasingly depleted resources. So being able to bring superior varieties to the market is really important, to grow more with less,” she says. “Being brought up on a farm, I’ve always been interested in the agricultural side of things … I’ve developed a unique practice, but it’s very important.”

In Sydney, Rennie paid more than $400 per week to rent a room in a three-bedroom house share house in the eastern suburb of Paddington. She would catch a bus into work each day, and often exercised during her lunch break.

Specialising in M&A means there are no court appearances and the majority of her day is spent behind a computer poring over contracts or negotiating with overseas clients. Despite this, before COVID-19, Rennie thought it was important to be seen in the office. “Not that my firm ever put an emphasis on that but just personally, I remember I used to think ‘Got to be in the office really early, need to be there really late’,” she says.

Initially she struggled with accessing reliable internet but invested in Telstra’s Night Hawk infrastructure and now gets speeds comparable to the city. Working from a spare room in her family’s home, she says the quality of her work has improved as she has been able to focus on perfecting “work-life integration” as opposed to “work-life balance”.

“Sometimes I go back to the computer at 10pm for a call with Europe or the US. But during the day, I’ll still put a load of washing on or go and see my mum for a cup of tea.

“It’s kind of unrealistic to see the weekdays as 9am to 5pm is just work. There are always other things that pop up. Particularly where I am now, the shops aren’t open on the weekend so I need to go and do some shopping during the week. But I will still get my work done in the day.”

Her billable hours have increased, meaning she’s working longer hours and being more productive, and finds communication with her team in Sydney has improved. “Rather than having to knock on the door and interrupt someone, I can just call.”

Rennie has also found the new work environment has positively impacted her mood. She feels less stressed because she spends more time outdoors, helping tend to her younger sister’s chilli crop or brother’s garlic project. “Overall I’m a happier person,” she says. “I feel like life is in my control, I just manage everything a lot better.”

While she misses the variety of Sydney restaurants, she says her social life has not been impacted as the pandemic has brought many young Australians back to the land.

“I pretty much still do everything I did in Sydney here. On Friday, I’ll still go to the pub. It’s a bit different but it’s great,” she says. “For the foreseeable future, I’m really quite happy living here.”

And the tree change has also given Rennie time to pick up a new hobby – learning how to fly a plane. “Hopefully if I ever need to come back into work, I can fly in.”